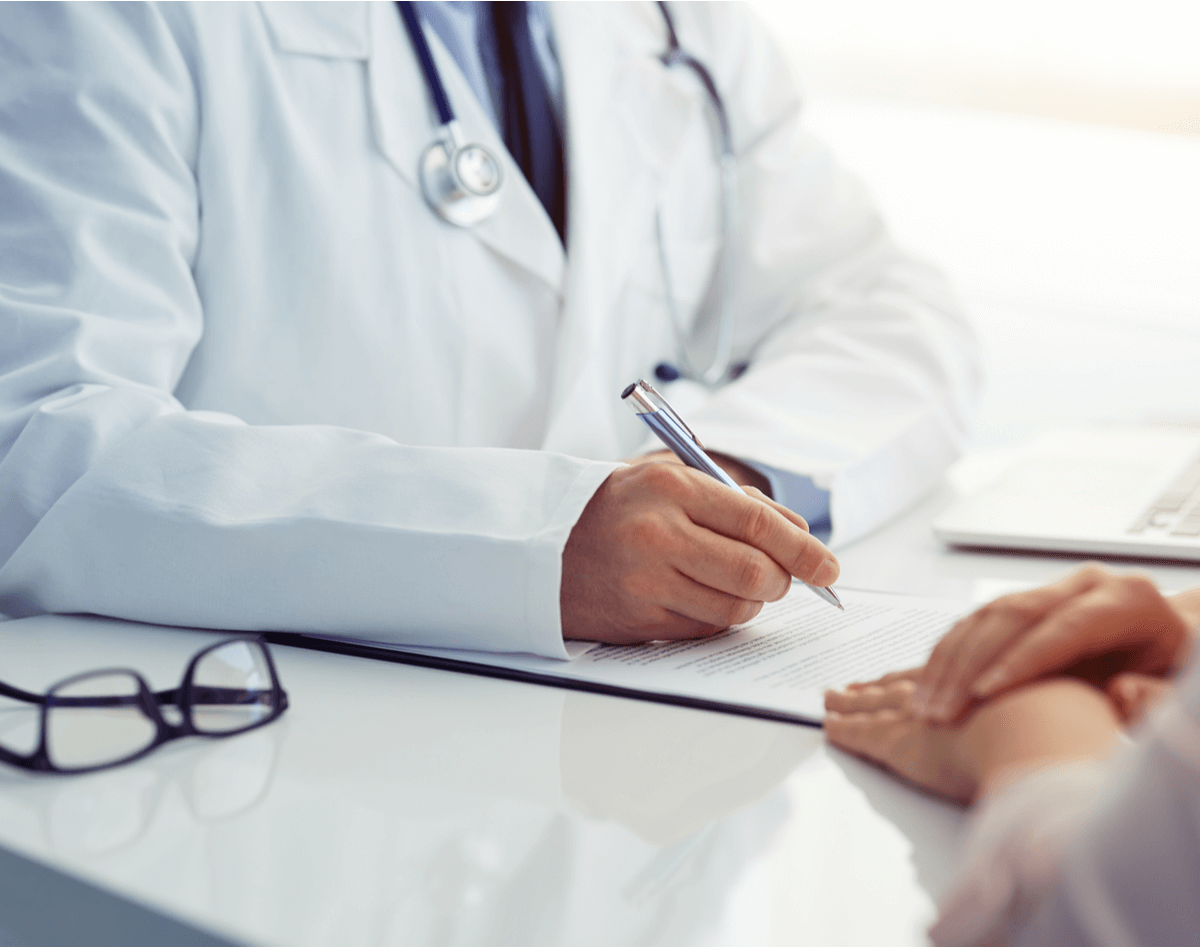 On May 14th, 2021, Dr. Joshua Richter joined our Immunotherapy Treatment Chapter to explain how BLENREP (belantamab mafodotin-blmf) is being used in the clinic, who qualifies for it, and how to properly manage side effects. Dr. Richter is the director of the Multiple Myeloma program at the Blavatnik-Chelsea Medical Center at Mount Sinai Hospital in New York City, New York. Jenny Ahlstrom, founder of the Myeloma Crowd by HealthTree, joined us to moderate this event.

Both Dr. Ricther's informative presentation and the interactive Q&A session both educated and empowered those who watched. You can watch the recording of the session below and/or read the summary to learn more about one of the newest drugs in the myeloma arsenal, BLENREP, and see if it's right for you on your myeloma journey.

BCMA as a Target in Myeloma Treatment

Sample of the Question and Answer Session

Watch the video for the entire Q&A Session and register for the Immunotherapy Treatment Chapter below in order to hear more educational sessions from experts such as this!

A special thanks to our Myeloma Crowd Community Sponsors, without whom this event would not have been possible: