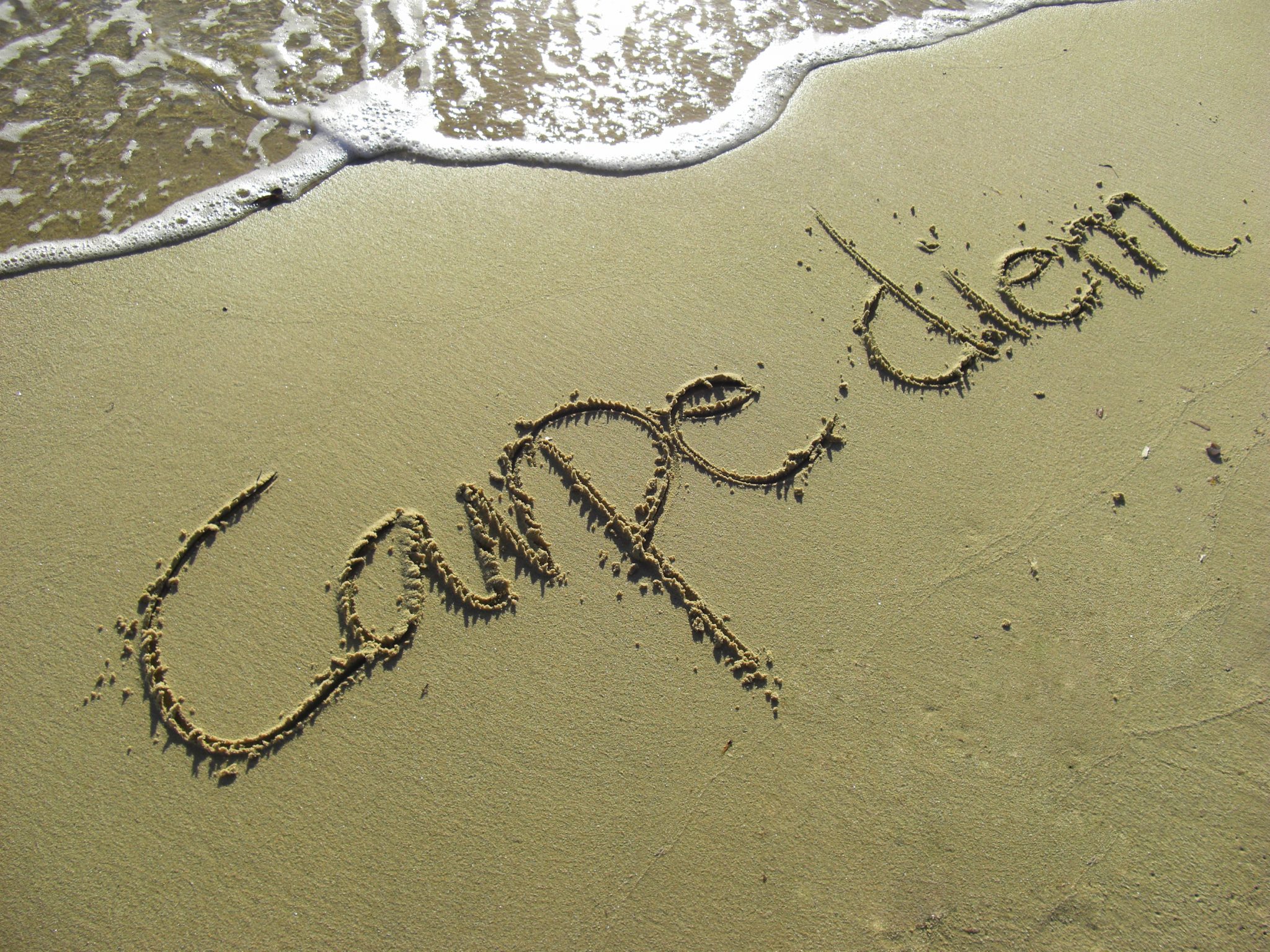 Carpe Diem. Can we seize the day to create revolutionary myeloma treatments?

It’s time to get involved to make this vision a reality. You and other members of the myeloma community are needed to commit and explain to fellow patients, families, friends and neighbors why MCRI is important to our common futures.

How is crowdsourcing different? If you donate or raise money for research activities, you rarely know where that money is going when you give it.

Or, if you know where your money is intended, it is often based on institutional geography. Rarely has a project been vetted or put up to rigorous comparisons with other types of research.

With MCRI you know exactly where your money is going. These projects have gone through a rigorous judgment process led by an expert and patient panel.

Through the Myeloma Crowd Radio website link, you can listen to researchers explain their ideas, methods, and expectations. You can read the transcripts of the interviews.

Best of all, you can make a difference. This is an incredible opportunity for you to become engaged and take ownership of projects that may have global, historic impact.

MCRI is a pragmatic response to the real world. Funding for the National Institutes of Health (NIH) is stagnant and the professional advocacy class’s response has been timid, anemic and uncoordinated.

While advocates should be militant about doubling the NIH budget over the next five years, advocates and Congress lowered their expectations by setting a target that is about 1/30th of its current funding.

Even if they are successful, those paltry increases won’t “trickle down” to benefit smaller diseases like myeloma. But that isn’t the whole story.

A recent article in Nature demonstrates how financial pessimism in the medical research community is global and driving young researchers out:

“[There] is growing political impatience with the promised outcomes…The annual budget for [NIH], the largest disburser of such grants in the world, has been frozen now for more than a decade at just over $30 billion. As a result, it is increasingly older people, who know how to work the system, who get funding: people under 40 are finding it harder and harder to get their foot on the ladder. One consequence is the steady drumbeat from Congress for ‘prizes’ and other gimmicks to circumvent peer review.” (emphasis added)

In Europe, the annual government-supported medical research budget is about $12 billion. In Canada, the amount has dwindled to about $750 million.

Moreover, with the exception of Asia, total global medical research funding is declining. This situation is nurturing terrible long-term consequences that will affect patients everywhere, regardless of disease or disability.

A recent editorial in the New York Times even contemplated the question if it was fair to consider pay-to-play clinical trials in the future. The authors pondered whether rare disease clinical trials—the kind that can’t get funding because of NIH cuts or because large markets don’t exist to justify investments—might be supported by a few wealthy individuals.

Under this scenario, it is easy to envision a day when wealthy donors will choose to invest millions to pay to the costs to entice more people to participate in clinical trials rather that give directly to research.

Thankfully the authors of the Times piece conclude that this wouldn’t be ethical. The mere fact that a respected newspaper like the Times would publish something this seemingly outlandish only underscores the desperate situation many medical researchers face today.

That’s why the announcement of the MCRI selection of two vital research projects is so important. This is a tangible, rewarding way to make a real difference. It depends on members of the myeloma community to take it seriously and commit to make it a success.

Another way of saying Carpe Diem is: the ball is in our court. Now that it is, what are we going to do with it?