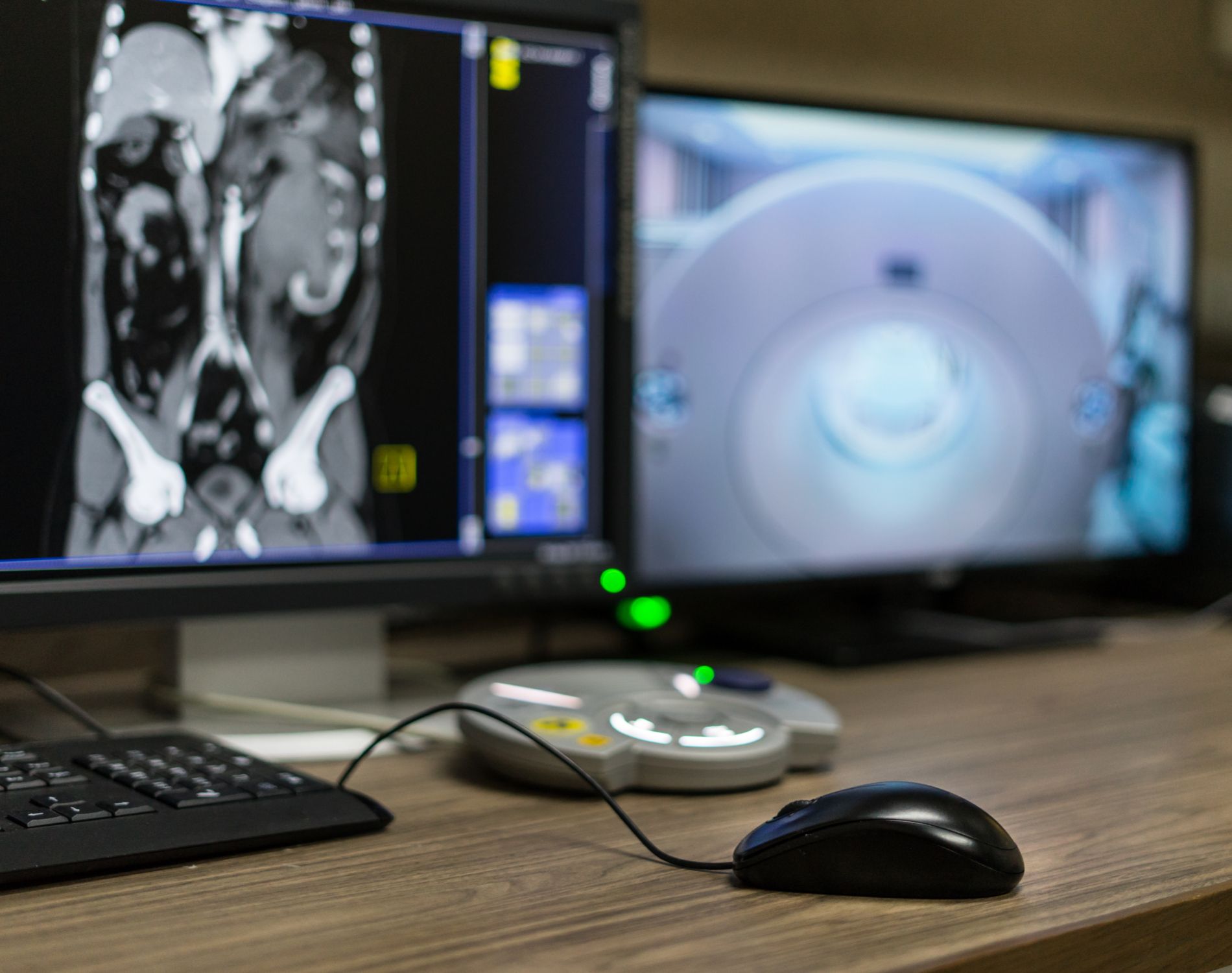 Medicare covers many cancer treatments, but is the coverage enough in the age of new immunotherapies like CAR T?

This topic was addressed in a recent New York Times article where Medicare is trying to balance newer treatments with cost.

According to the article:

Cancer patients, doctors and drug companies are urging the Trump administration to remove the restrictions and broaden coverage so more patients can benefit from the treatment, known as CAR T cell therapy, or CAR-T. But insurance companies are pushing for the restrictions. The treatment is manufactured specifically for each patient, and many more such “personalized medicines” are in the pipeline. Medicare’s final decision, expected in the next few weeks, will influence commercial insurers and state Medicaid programs, which often follow its lead.

Changing a treatment cost from month to month to a single treatment that may last years has become a challenge. How long will patients respond to the therapy and is the cost justified? Two CAR T treatments for other blood cancers beyond myeloma have a list price of $373-475,000 and total costs including hospital fees can reach totals of $700,000. Some of the patients have had remarkable responses after becoming resistant to all other available drugs. There are now over 450 clinical trials using CAR-T medicines.

The Trump administration has proposed covering CAR-T therapy when it is prescribed by a cancer specialist and given in a hospital to Medicare patients whose cancer has not responded to other treatments like chemotherapy and radiation. Medicare would also cover the treatment for patients whose cancer returns, causing a relapse after a period of improvement.

Seema Verma, the administrator of the Centers for Medicare and Medicaid Services, has described CAR-T as “an entirely new approach to treating serious and even life-threatening diseases.”

Dr. Francis S. Collins, the director of the National Institutes of Health, said that harnessing the power of a patient’s immune system in this way was a “marvel of modern medicine.” But “because of the need to personalize the preparation of cells for every patient,” he said, “costs are quite high, and it could be truly challenging to scale up use of the technology.”

Officials will increasingly confront such challenges as they try to ensure that Medicare beneficiaries have access to the latest treatments at an affordable cost.

CAR-T therapy sounds like science fiction. Immune cells — T cells — are removed from a patient’s blood, sent to a laboratory where they are genetically engineered to recognize and attack cancer cells, and then sent back to the hospital for infusion into the patient.

“This looks like a big price tag,” said Dr. Caron A. Jacobson, director of a cell therapy program at the Dana-Farber Cancer Institute in Boston. “But when you actually consider what you are paying for over the course of someone’s lifetime, and you think about the cost of other therapies that this is replacing, it actually is not astronomical.”

Medicare's policy is a work in process when it comes to CAR T therapy.  Bonnie Falbo, a myeloma advocate and caregiver for her husband who has myeloma shared her thoughts with the New York Times:

“This treatment is one that could save his life one day. Immunotherapy is the future of cancer care. Approving payment for this therapy right now will save the lives of patients who have run out of other options.”

Advocates say the Trump proposed policy is limited, is more restricted than the FDA-approved CAR T labels and could delay treatment. Furthermore, CAR T treatment can be regularly done as outpatient treatment to reduce the overall cost, but Medicare won't the treatment if done as outpatient.

“We have a new therapy, a result of years of research, and it has been approved by the F.D.A.,” said Kirsten A. Sloan, a vice president of the American Cancer Society Cancer Action Network. “Let’s make sure people have access to it. Let the doctor decide which patients should be eligible. A patient’s health care provider is in the best position to determine when and whether a patient will benefit from CAR T cell therapy and should not be limited by a narrow coverage policy.”

Medicare would pay for the CAR T therapy for relapsed or refractory patients, but not to be used for earlier lines of therapy.

Dr. Roy L. Silverstein, the president of the American Society of Hematology, said it was “shortsighted to limit coverage to those patients who have not responded to chemotherapy or have relapsed after chemotherapy. I can predict with pretty good certainty that there will be indications not too far in the future for using these treatments as part of the initial therapeutic plan for patients with certain kinds of cancers,” Dr. Silverstein said.