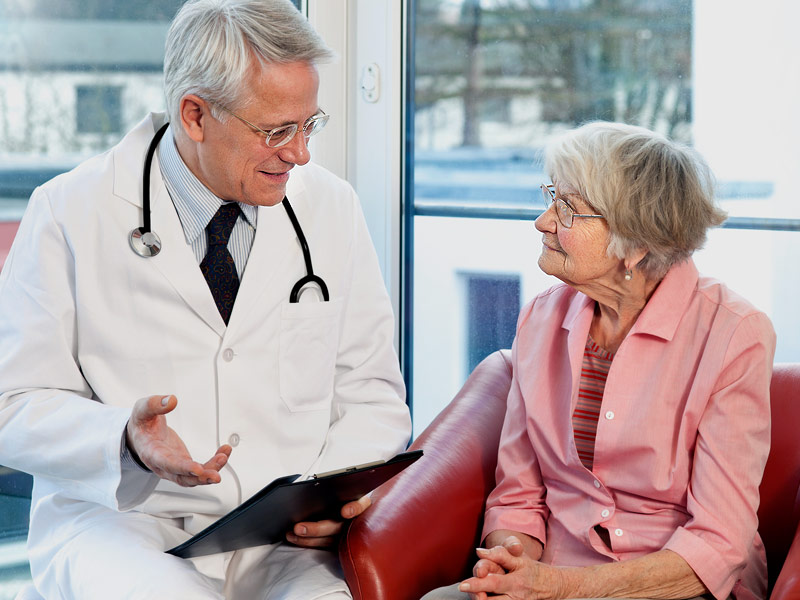 No Survival Boost With Three-Drug Combo in Older Myeloma Patients

is reporting that studies show that there is no survival boost with a three-drug combo when compared to a two-drug combo, and toxicity may also be a factor. Below are key excerpts from the article, which you can read in its entirety here.

"The two-drug regimen of lenalidomide [Revlimid] and dexamethasone has been confirmed through these studies as the standard of care for newly diagnosed myeloma patients who are transplant-ineligible," Robert Orlowski, MD, PhD, of MD Anderson Cancer Center in Houston, told MedPage Today. "The addition of a third drug to [lenalidomide-dexamethasone] remains of interest, but alkylating agents such as melphalan and cyclophosphamide appear to add too much toxicity and not enough (if any) benefit," Orlowski, who was not involved in the study, told MedPage Today.

He added that the cost of therapy is something "we need to be increasingly mindful of" and pointed out that three drugs are more expensive. If the side effects are increased with a particular treatment regiment, then the cost of therapy goes up even further, he said.