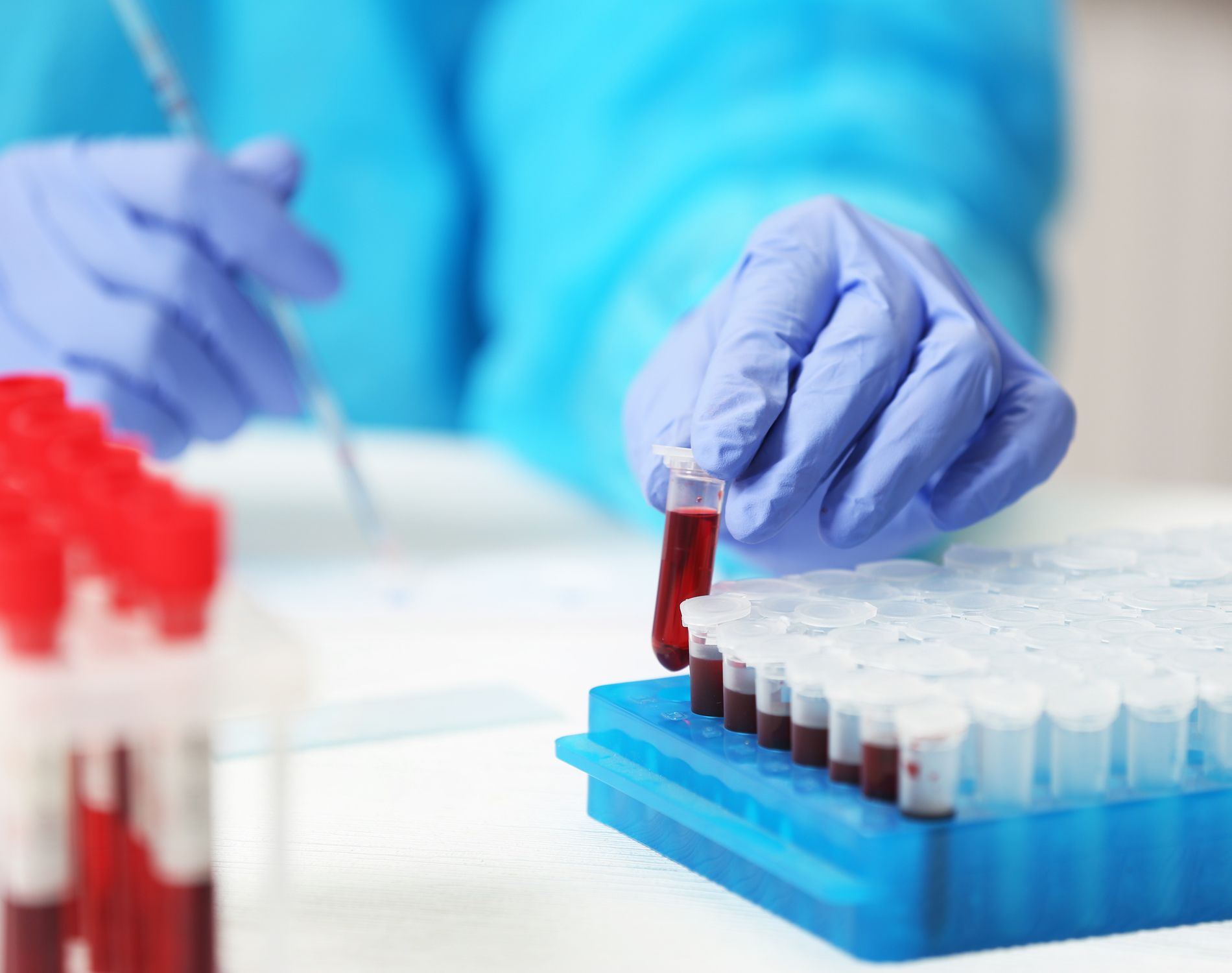 Where is minimal residual disease (MRD) testing in myeloma headed?

Advances in myeloma therapy have increased the likelihood of patients achieving a complete response. With MRD testing, we now have the ability to identify even deeper responses. Numerous studies have demonstrated that a deeper response results in superior progression-free survival. As Dr. Munshi said, “Depth matters!”

MRD testing refers to “counting” or measuring the number of myeloma cells that remain after a course of therapy is completed. Typically, a sample of bone marrow aspirate is analyzed using a very sensitive measuring technique that can detect the presence of one myeloma cell in a million. A patient whose result shows zero myeloma cells is said to be MRD-negative; a result showing the presence of myeloma cells is considered MRD-positive. The results of an MRD test indicate the effectiveness of therapy and help determine the patient’s depth of response. Just as importantly, MRD testing is being incorporated into clinical trials. This very sensitive measurement correlates with long-term patient outcomes and is being used as a surrogate endpoint to help pave the way in getting new drugs approved for use in the clinic.

The primary methods used to assess MRD are Next Generation Flow and Next Generation Sequencing. Which method is best? According to Dr. Munshi, it doesn’t matter—depth of response is what matters. Likewise, Dr. Munshi suggested that the therapy used to achieve MRD negativity doesn’t matter as much as the depth of response—outcomes are very similar for patients who reach MRD negativity regardless of treatment. High-risk patients may be interested in Dr. Munshi’s assertion that risk doesn’t matter in terms of MRD negativity. MRD-negative patients who are high-risk have a prognosis that is very similar to standard-risk patients. (High-risk here refers to t(4;14), t(14;16), and del 17p. Standard risk refers to the absence of these three markers.) This tells us that while MRD negativity may be an important goal for standard-risk patients, it is more critical for high-risk patients. Also, patients who are MRD-negative have improved outcomes irrespective of ISS stage.

MRD testing can play a role in managing relapsed disease. In relapsed myeloma, the CASTOR and POLLUX studies have demonstrated a lower risk of progression in MRD-negative patients. More patients achieve MRD negativity when daratumumab is added to their therapy.

However, many questions remain. Should patients who are MRD-positive be treated differently from those who are MRD-negative? Should MRD negativity be the goal for all patients? MRD-based studies are needed to help decide if patients with sustained MRD negativity should continue to receive maintenance, and if so, for how long. In MRD-negative patients who shift to MRD-positive, at what point does the detection of clonal (myeloma) cells indicate relapse and call for intervention?

We must recognize that many patients who do not reach MRD negativity or even a complete response do very well for many years. Pushing these patients toward a deeper response could result in exposure to unnecessary toxicity. We must also be aware of the limitations MRD testing. For example, bone marrow MRD testing is limited to one site that may not be representative of a patient’s actual disease status. Solutions and future advances include imaging, such at PET-CT, circulating tumor cell analysis, serum free DNA, and clonal evolution. Despite the yet unanswered questions and current limitations, MRD testing has the potential to play an important role in both treatment decisions and drug development.