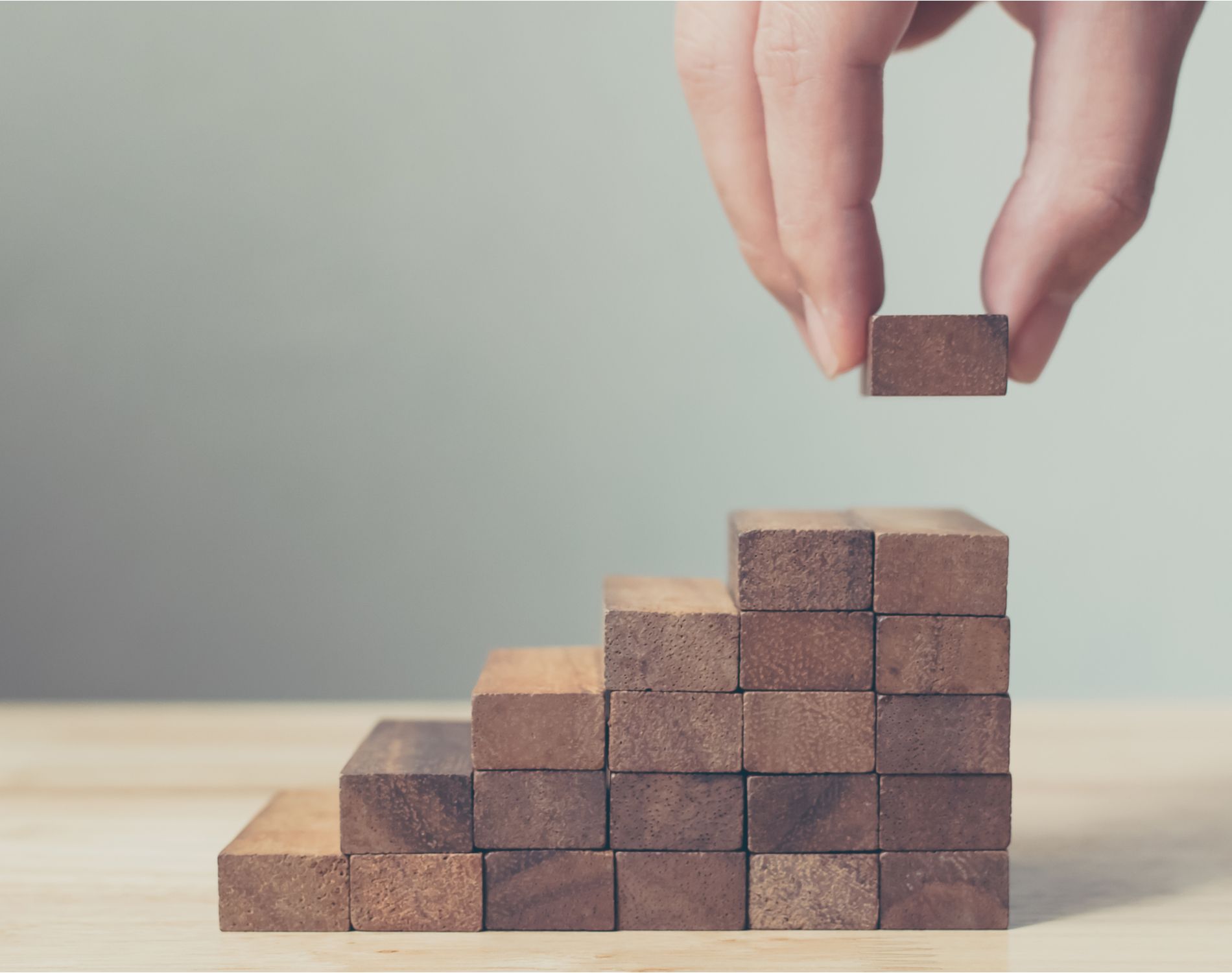 Miracles in Myeloma Development: Rare Success for a Rare Disease

In the United States the NIH (National Institute of Health) defines a rare or orphan disease as one which has fewer than 200,000 people. There is an estimated 6000 to 7000 rare diseases.  I recently read a report about the success of the 1983 Rare Disease Act.   It has been instrumental in bringing new drugs to market for Orphan Diseases.  Prior to the law there had been limited to no success, and that is why this act was put in place to provide financial incentives for drug companies to pursue orphan drugs.  Their success is obvious in the following graph.

In addition, we know that every new drug provides a longer life expectancy.  In the last 10 years the National Cancer Institutes SEER data base has shown life expectancy for myeloma going up from 3 years to now 6 years or a 100% improvement.  This is thanks to a dedicated and talented group of researchers, myeloma specialists, myeloma organizations (IMF, MMRF, Myeloma Crowd, LLS), FDA, NCI, advocates, care givers, drug companies big and small, and care teams.  I wish someone could bottle this secret sauce and make it available to the other 5999 rare diseases!  We have been blessed with an abundance in new drug development.

One thing for certain is that if the life expectancy goes up by 100%, so does the cost to keep this chronic disease in check and  the need for the next new drug until a cure is developed.   Will we get the next new drug if there is little if any financial incentive for the drug manufactures?  Based on the results of the Orphan Drug Act, incentives provide improved drug supply!

For now let's just celebrate our Myeloma Development Miracles, and hope and pray it continues until we find a cure, and quickly!