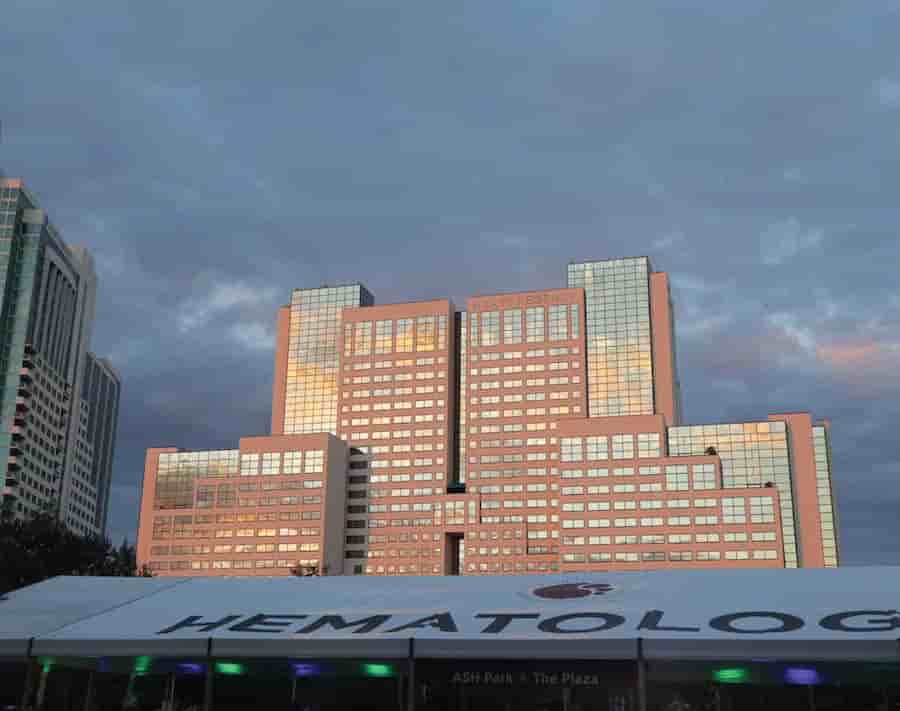 ASH 2019: More Use of Daratumumab in Multiple Myeloma Combination Therapies

Many of the American Society of Hematology (ASH) presentations in myeloma included information about daratumumab. We covered some of the findings in an earlier article about the Griffin study and daratumumab with weekly carfilzomib.

Dr. Robert Rifkin joined the Myeloma Crowd at ASH to share a new combination for daratumumab that does NOT include an immunomodulator like Revlimid. This is important because patients can become resistant to Revlimid (lenalidomide) He shared results from the LYRA study, which included 86 newly diagnosed myeloma patients and 14 relapsed myeloma patients. Some of the patients (39) underwent autologous stem cell transplant and daratumumab was used as maintenance therapy.

In newly diagnosed patients who had stem cell transplant:

In newly diagnosed patients who did not have transplant:

For relapsed patients after maintenance, the results were even better:

Dr. Rifkin noted that the responses were deep and durable and this provides a new combination for patients to use for those who have become refractory to Revlimid. They split the first dose of daratumumab to lower infusion-related reactions for the first administration.

The data is still early, but it does show that daratumumab can be used in additional types of treatment combinations, which is great news for patients. 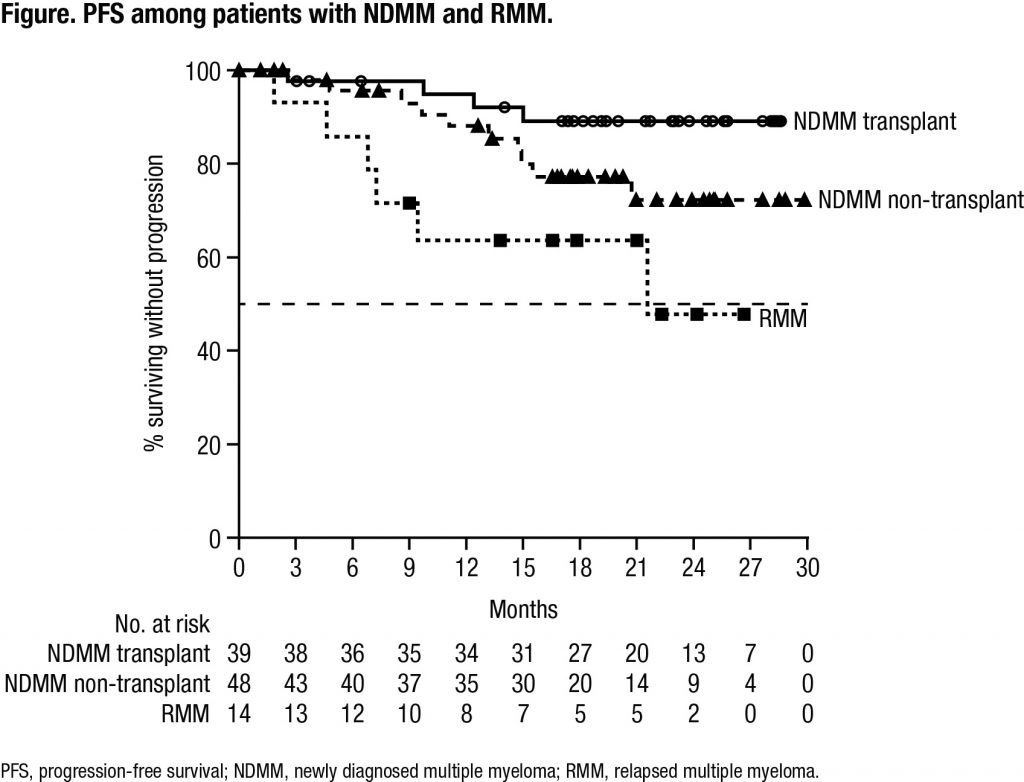