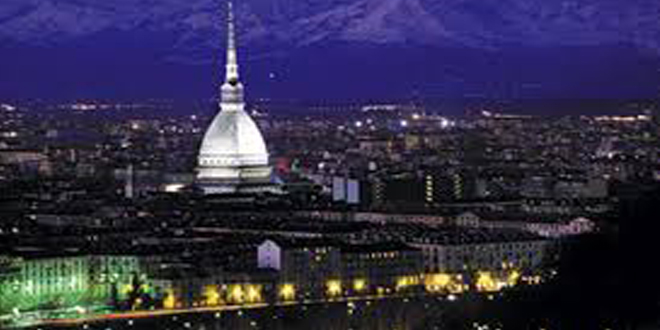 BY KAREN CROWLEY How long should myeloma patients continue a treatment, such as Revlimid or Velcade? A leading myeloma expert says that continuing therapy as long as possible is beneficial for most patients. 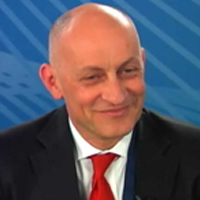 Myeloma Crowd founder Jenny Ahlstrom interviewed Dr. Antonio Palumbo, MD about continuous maintenance therapy for the mPatient Myeloma Radio podcast Aug. 25. Dr. Palumbo is chief of the Myeloma Unit of the Department of Oncology, Section of Hematology at the University of Torino, Italy. He presented a paper about continuous maintenance therapy at the most recent annual meeting of the American Society of Clinical Oncology (ASCO). Dr. Palumbo told Ahlstrom that the idea to study continuous therapy started several years ago. Randomized studies compared a group of patients receiving continuous treatment to a group of patients who were only treated for two months. Patients in both groups fared about the same for the first two months. Once treatment was stopped in the second group, however, outcomes began to “diverge dramatically”, Dr. Palumbo said. He explained that most – if not all – myeloma patients still have residual disease, even after initial treatment, and that continuous therapy might be needed to keep the residual disease under control. “If you stop treatment, that disease will come up quite importantly and quite soon,” he said. Studies consistently show that patients on continuous treatment gain about a year of remission over patients not treated continuously, Dr. Palumbo said. Still, he wondered if continuous treatment would cancel out this benefit by causing the myeloma to return more aggressively. His study proved otherwise. “(An aggressive relapse) is actually not true,” he said. “We could show that this remission advantage was kept also after the second remission.” Calculating the benefit of continuous treatment on overall survival, however, is a more complicated issue, Palumbo said, because of the variety of treatments available. “Today myeloma is not one or two remissions; probably four, five, six different remissions,” he explained. “So the use of different drugs at subsequent relapse may alter the overall survival, and this is one of the reasons why in some studies we couldn’t show consistently overall survival advantage.” What if a patient’s initial treatment brings a complete response (CR)? Would they still benefit from continuous treatment? In most cases, they would, says Dr. Palumbo. “If you achieve stringent complete response in a given patient, we still have residual disease,” he said. “So we have to get rid of the concept that if I reach complete response, I’m cured because I get rid of the tumor; if I reach a partial response, I’m not because I still have the tumor. There is always residual tumor. So from this point of view, you see the advantage of continuous treatment is always present, because you always have residual tumors.” Dr. Palumbo stressed that the length of a patient’s remission is even more important than the achievement of a complete response. “The real end point is that remission duration,” he said. “I do agree that the achievement of CR (complete response) is generally better than PR (partial response), but this must be balanced with the duration of response.” Dr. Palumbo said that both Revlimid (lenalidomide) and Velcade (bortezomib) work as continuous treatments, although no studies have shown if one is better than the other. “We do not have any head-to-head comparison of those two approaches,” he said. “We know that from Phase III studies both bortezomib and lenalidomide gave an advantage of approximately one year in two independent randomized studies.” And while there are concerns about a patient eventually becoming resistant to a continuous maintenance drug, data has shown that fewer than 20 percent of patients become resistant to treatment, Dr. Palumbo said. “When we balance the risk of resistance that is certainly occurring in 15 percent, 20 percent of patients versus the advantage you give, keeping the tumor under control with continuous treatment, there is much more advantage in keeping the tumor under control,” he said. Dosage of maintenance therapy can vary; Dr. Palumbo points out it is important for doctors and patients to consider a patient’s quality of life and to watch for side effects such as lowered blood counts, infection, and decreased kidney function. “My personal opinion is that maintenance and continuous therapy should be given provided they are not providing any toxicity,” he said. “Our policy is the moment we do see some toxicity, we eventually reduce or stop the therapy … I think this is the key issue: minimize the treatment and minimize the toxicity to maximize the treatment. I think this is probably rule number one.” Ultimately, says Dr. Palumbo, the decision to continue maintenance therapy is up to the patient. “Especially for quality of life, you have to decide,” he said. “My message to you is you have to – you must have a normal life. Every time you feel something is not acceptable to you, I would discuss in detail what this means, but the final decision is on you.”