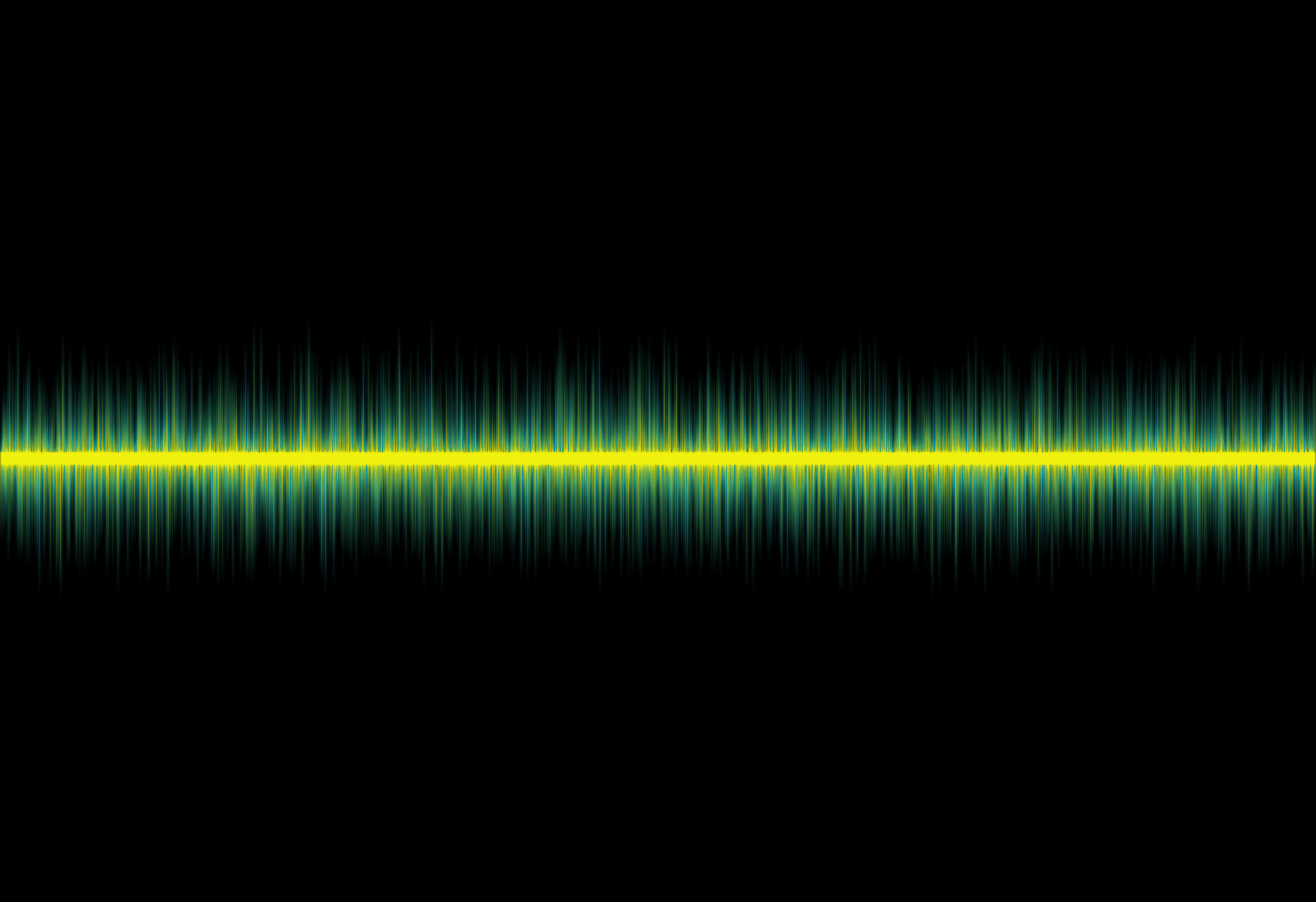 If nothing changes, nothing changes!  Every year in April the National Cancer Institute updates their survival data for all cancers, and every year I have high expectations the numbers for the average life expectancy for multiple myeloma will show significant improvement.  And also in some small way I and my fellow advocates might have had a limited but important part to play in this success, and that our efforts would have some value to the myeloma patient community for this improvement in survival. 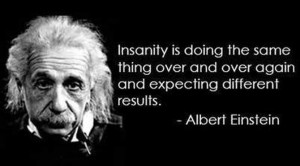 So is this another example of insanity as defined by Albert Einstein?  Do  we continue to do the same things year in and year out, and expect the different results? On the surface I think not. We do see a number of new drugs coming to market, myeloma specialists have survival rates 2 to 3 times the 4 year average,  clinical trials continue to identify new promising drugs like the monoclonal antibodies, and the continued and expanded efforts by patient advocates, doctors, IMF, MMRF, and LLS to improve awareness.  Or is what we are doing the definition of "FUTILITY"?,

Futility is doing the wrong things over and over again and expecting different results. - Anonymous

Breast Cancer:  Was it new drugs, new procedures, imaging, or breakthrough surgical methods that made such improvements?  No it was awareness of the need for self examination and mammograms, and the great promotional and awareness work of advocates like Susan Komen and Breast Cancer ads everywhere.

Colon Cancer:  It was the same thing here with advocates like Katie Couric, and improved awareness of the need for Colorectal Cancer Screening. Screening has gone up significantly which should result in excellent improvement in survival because polyps are removed before they become phase 3 and 4 colorectal cancer cases. The big news here is that the rate of new cases per 100,000 population has dropped by 34% from 58 to 38 per 100,000. This represents 25,917 fewer colorectal cancer deaths each year.

I could go on, however we can learn from this success in other cancers.  The UK's National Health Service has noted that 20% of myeloma patients die in the first two months after diagnosis,  in the US one third of patients die in the first two years, 25% of patients are diagnosed more than 306 days after going to the family practitioner for the first time, the majority of patients are treated by a local hematologist/oncologist without a myeloma specialist as part of their treatment team, and in a study in the UK 97% of the population had never heard of multiple myeloma.

What could be done?  I am no marketing expert, however it would seem we have a visibility issue.  No one knows we exist. I often say you can not improve that which you do not measure, but maybe our biggest hurdle is that myeloma patients, family practitioners(GP's), oncologists, and the general population "Don't know what they don't know!", and the general public and GP's will continue to not know until we find ways to get awareness up from 3% to more like 90%+.

We need a major "Public Service Myeloma Awareness Campaign." I am coming to the belief that the numbers will not change until the general population and family practitioners know the symptoms, and oncologists know that they need a myeloma specialist on the treatment team. Otherwise, unless something changes, nothing will change!

Good luck and may God Bless your Cancer Journey.