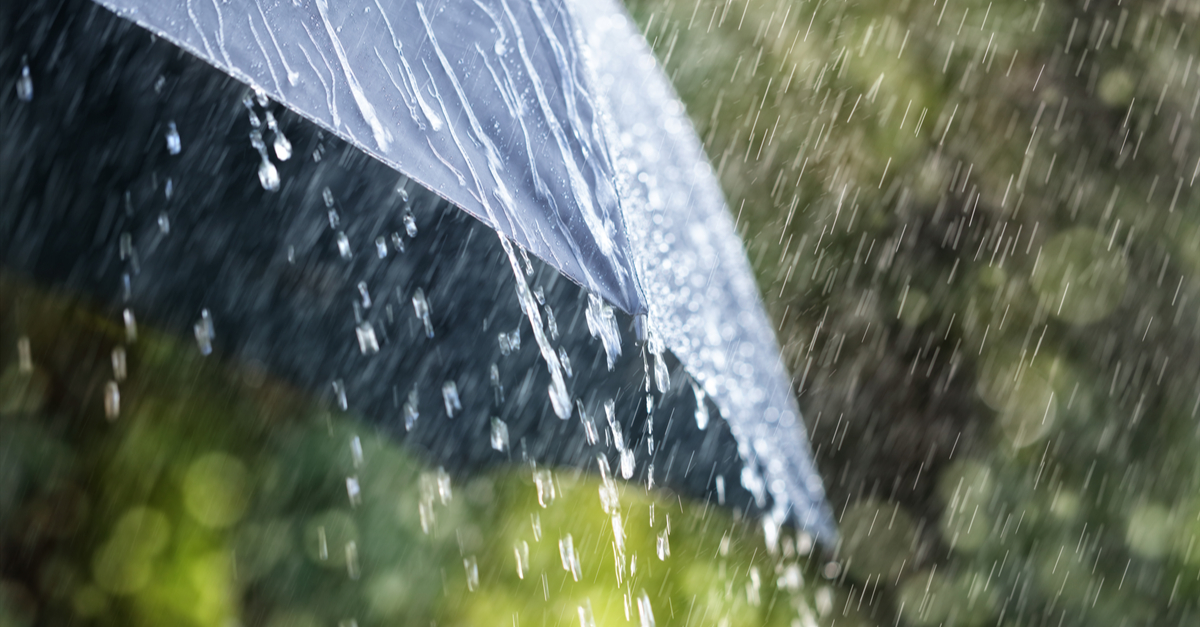 We will have to get used to APRIL as the new acronym to remember, and it is a doozy. APRIL stands for ‘anti proliferation inducing ligand’ and the first APRIL just entered Phase I/II clinical trials in the US. The APRIL compound, BION-1301, was developed by Aduro Biotech and has shown in pre-clinical studies that it is able to destroy malignant cells with minimal therapy resistance in disease models. BION-1301 is a humanized-APRIL-antibody and lab studies have shown that it fully blocks the APRIL-induced signaling cascade at a critical juncture. It is a little to close to Christmas to start explaining signaling cascades, especially since there are still Christmas presents to wrap. This early clinical study targets those patients whose disease progressed following a minimum of three previous systemic therapies with immunomodulatory drugs (IMiDs), proteasome inhibitors, chemotherapies or monoclonal antibodies [e.g., Darzalex]. The drug will be administered once every two weeks per 28-day cycle and the Phase I portion of the study will evaluate small groups of patients with different doses to evaluate drug safety and pharmacological parameters. The Phase II portion of the program will look at safety and efficacy of different dosing. First data about BION-1301 were presented at ASH 2017 earlier this month. For those who would like to learn more, click here: Aduro's APRIL Clinical Trial