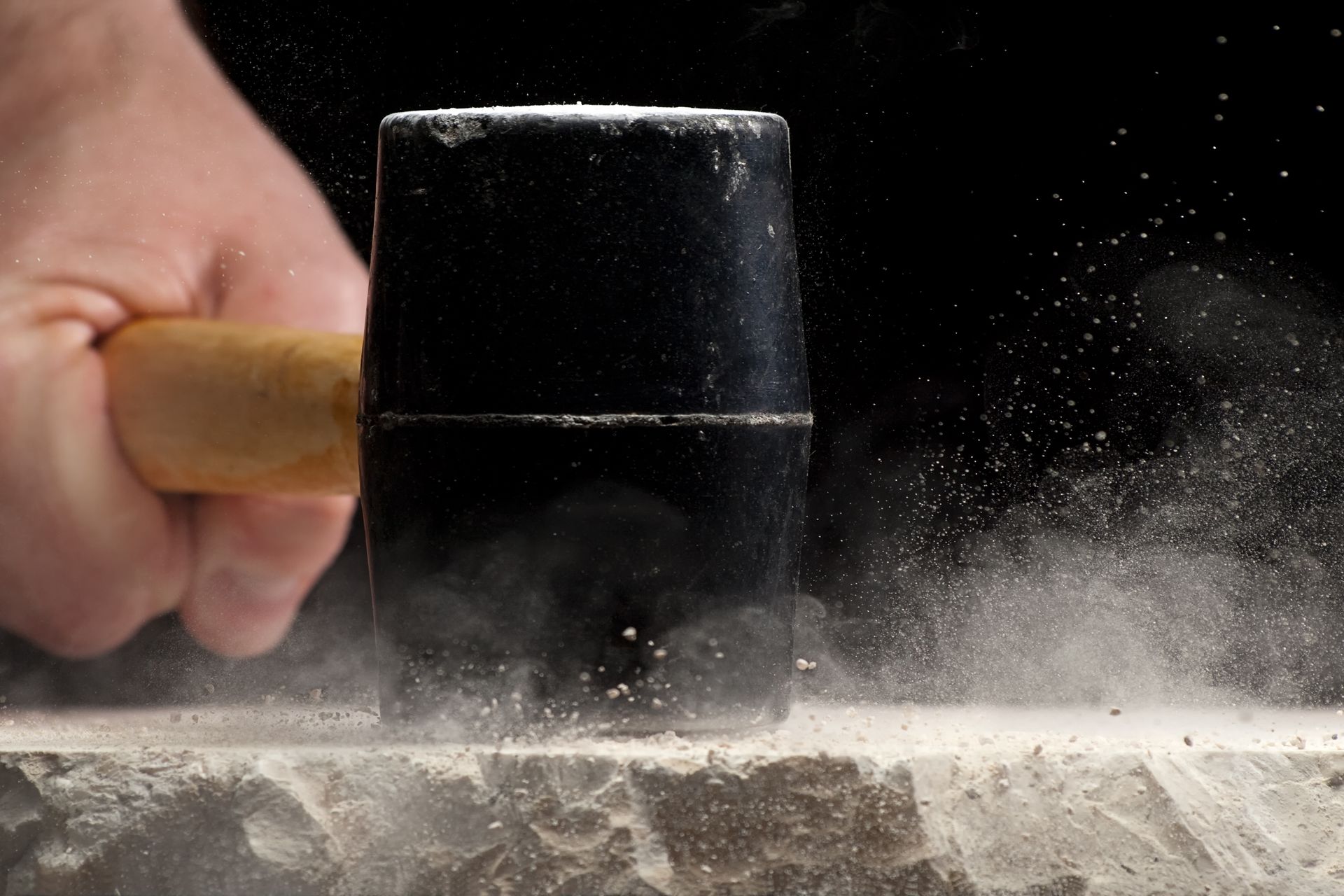 BY ERIC HANSEN How can one cancer that starts in our own bone marrow be so hard to kill?  What is it about this beast that is so different from other cancers?  How can it change and mutate so many times that no drug can defeat it? The answers are coming fast now.  And these answers give researchers clear maps to the weak spots in this cancer, which will inevitably lead to effective treatments and finally a cure, or even cures. For example, there is a gene called RUNx2 that makes myeloma cells look like bone-building cells so when they run through our bloodstream to bones, they can slip past our immune system and cause lesions and breaks.  Then there is a gene called NEK2A that can build up and enable myeloma to resist drug treatments.   Meanwhile there is a phenomenon called the ‘drug efflux pump’ which myeloma cells use to purge chemotherapy and novel drugs that would kill the cells. Inhibitors of these pumps are being studied for several cancers and infections. *  How diabolical can it get?  Much more diabolical, actually. Researchers have long known that myeloma cells all have certain protein targets on their surface and there are several drugs that attack these targets in different ways.  However, just when tests find one target to go after, myeloma mutates and creates cells with different targets.  Its like a bad game of whack-a-mole. It is no wonder that multiple myeloma, whether high or low-risk, smoldering or aggressive, causes patients in treatment to relapse over and over until all the drugs and all the combinations have finally been used up. So much for the bad news - Now for the flip side of this record where we find an uncompromising  army of researchers who are relentlessly creating a world where multiple myeloma will have no place to hide, and no tricks left that can’t be shut down. We have examples now of patients who look to be cured by "outside-the-box" experimental  treatments such as CAR-T immunotherapy, vaccines, and triple transplants with extra chemo.   With new drugs approved this past year, experts are saying that in a subset of patients, cures will be forthcoming with what is already on the shelf.  So how can that be if myeloma is so complex?   It turns out that in certain cases, myeloma does not have all the genetic material to develop all its possible survival characteristics. So in those cases we should be able to catch it, hit it with the right drugs, and kill it---all of it.  This might be with a new, four-drug combo like Darzalex, Pomalidamide, Ninlaro and dexamethasone, for example. Additionally, researchers in many labs around the world have recently locked on to what are called “Cancer Stem Cells” which keep on producing new clones.   And they have found new ways to identify the specific weak spots in those CSCs and develop  customized antibodies and kinases not just to treat, but to defeat them.  This new science is not in clinical trials yet, but the theory is solid, having worked in mammals already.  No more one-size-fits-all chemo that kills good and bad cells alike, while letting some of the myeloma stem cells escape to fight another day. Meanwhile, all the protein targets and efflux pump problems and genes that help myeloma in deadly ways are being attacked simultaneously in labs around the world.   We now have the answers as to how myeloma has managed to survive all this time.  Patients are stepping up with funding, and foundations are raising the bar on awareness, and fast-tracking new discoveries.  All these initiatives, while not entirely new, have gone to a whole new level and pace of progress.  Its unprecedented! Be not proud, myeloma.  We are coming for you.   * Oncol Rep. 2016 Mar;35(3):1732-40.