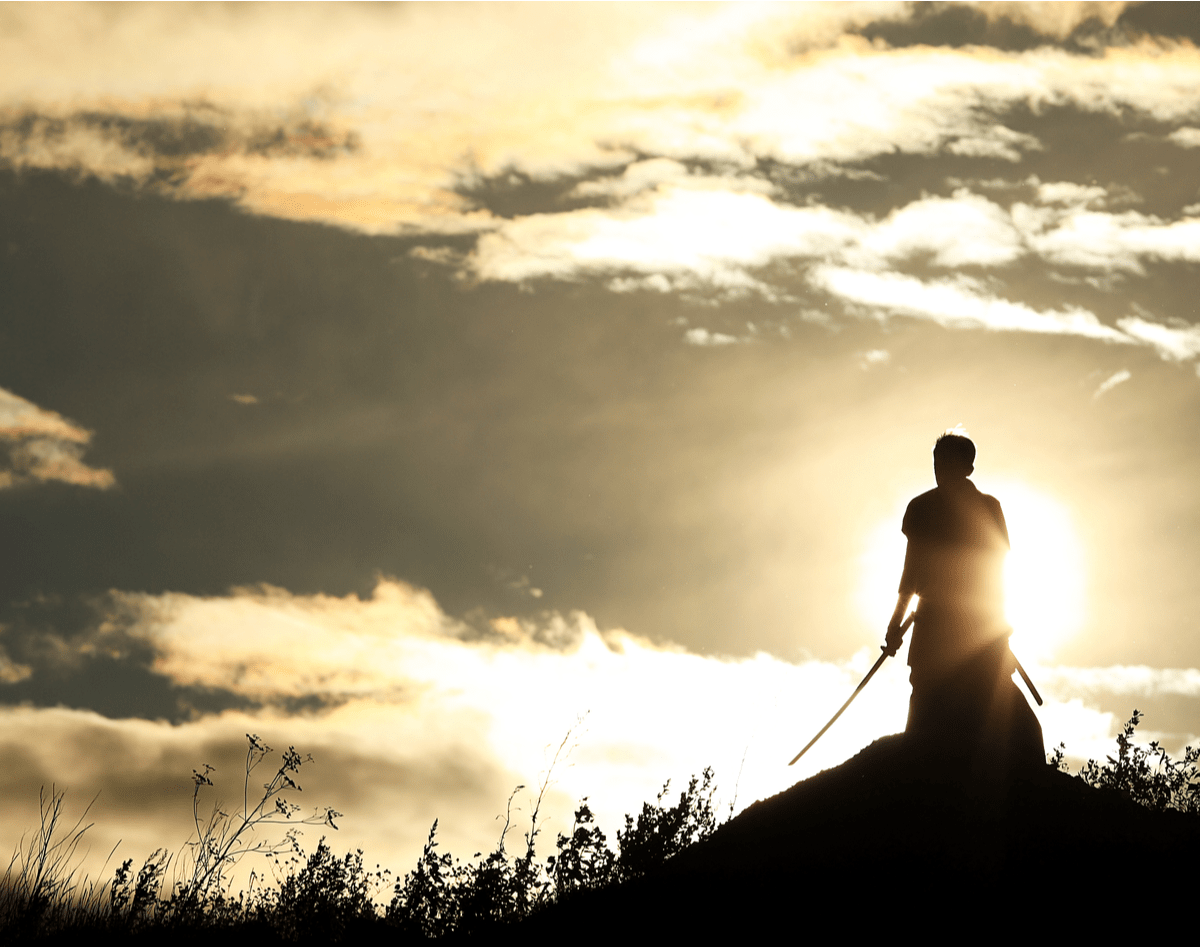 Getting the diagnosis of Multiple Myeloma, no matter what kind, stage, and age is not one you’d ever wish on anyone or even expect for yourself. As a community here at HealthTree we hear so many stories of strength shown and gained. Recently I saw someone ask “why are MM patients called warriors?”, there was a thread of replies from others with why and it got me really thinking about it.

I looked up what it means to be a warrior- which is someone who is engaged in a struggle or conflict. With Multiple Myeloma the conflict with the disease is a lack of education, funding, research, treatments and a lack of a cure. You are all facing a struggle that’s unfathomable, however as a warrior, it doesn’t mean when facing this you give up, it’s putting up the fight.

There are so many stories I read and hear of those facing and fighting and it’s absolutely inspiring. We have a Muscles for Myeloma Group on Facebook where we can share our gains, wins, victories, as well as ask for help, lean on each other and be with. Each post is inspiring and encouraging in different ways, a few who I have had the pleasure of chatting with have shared their inspiration and quotes they live by and I wish to share with you those who motivate us.

Don, since day one of diagnosis hasn’t become Multiple Myeloma or allowed it to place limitations. One motto he lives by is “Mind over Myeloma”, as he’s inspired by the Beastie Boys “Cause you can’t, you won’t and you don’t stop...” with that he won’t stop. Don’s motivated to be at his daughter's wedding when she’s grown. No matter the diagnosis for him, he’s got the will to fight and be there for her. With the connections, and mindset he’s set for himself he has inspired as well as an inspiration.

Paula has been an inspiration sharing in the group but has been also inspired by what she’s learned. She shared with me:

“Muscles for Myeloma helped me learn that exercise is important regardless of one’s fitness level. A long illness had left me weak and barely able to walk ,but  I joined the March Muscles for Myeloma challenge. This provided the motivation I needed to begin moving on a regular basis. When the May challenge approached, I was ready to tackle new goals. My daughter joined me both times, offering support and encouragement. A daily 30-minute walk has become an important part of my recovery. I’m eagerly anticipating the next challenge!”

Rileycoyote has joined in our Muscles for Myeloma challenges as well and has been an inspiration to us all in his courage to do hard things. He shares:

“Bravery is relative, we are all in this together and meant to care and uplift one another”

He is motivated to reach higher heights, uplift and inspire others. No one has to fight alone, it may definitely feel that way at times, but you don’t have to be. There are warriors fighting together and alongside each other.

Jeanine is a fighter and shares:

“There's not a lot of things I can control.  But I can control my diet and exercise routine. March's challenge was my jump start back into fitness after  surgery.  I haven't stopped since, and have no plans to slow down!”

As we look forward to our next challenge in September, we can know and see so many that do what they can to push themselves and gain strength in their fight. We are stronger together! 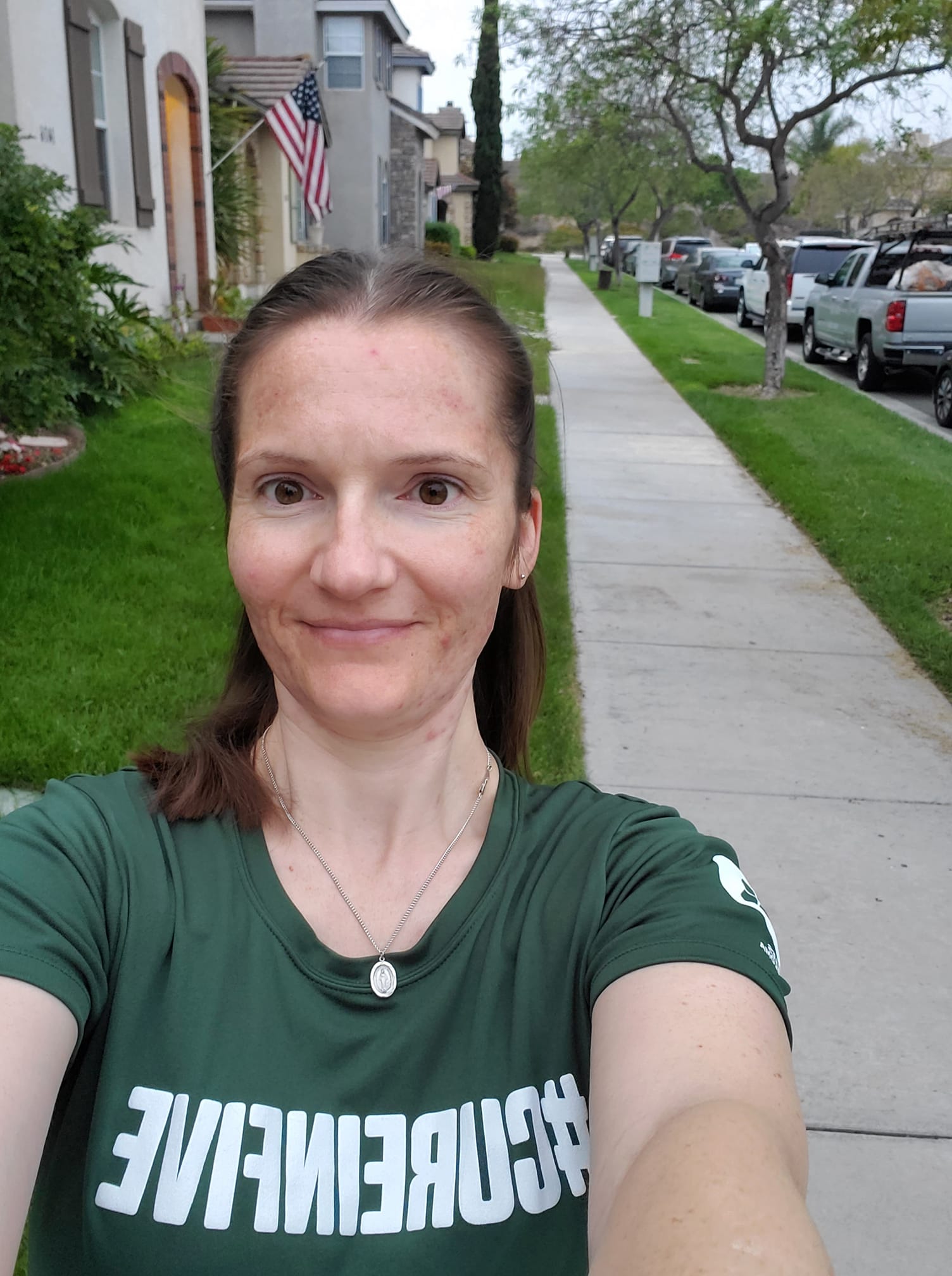 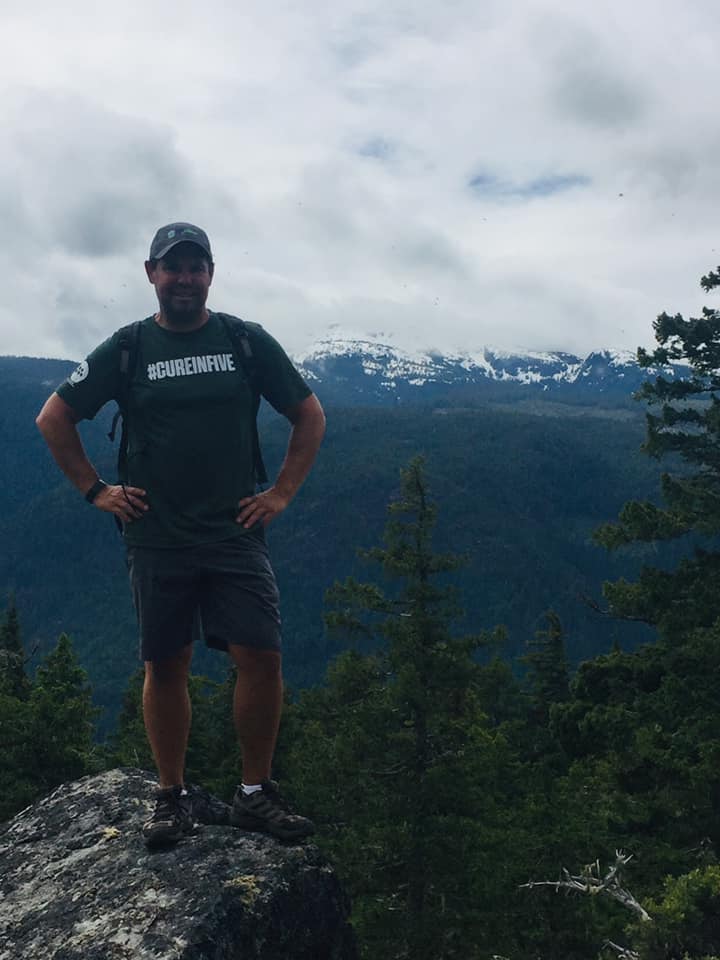 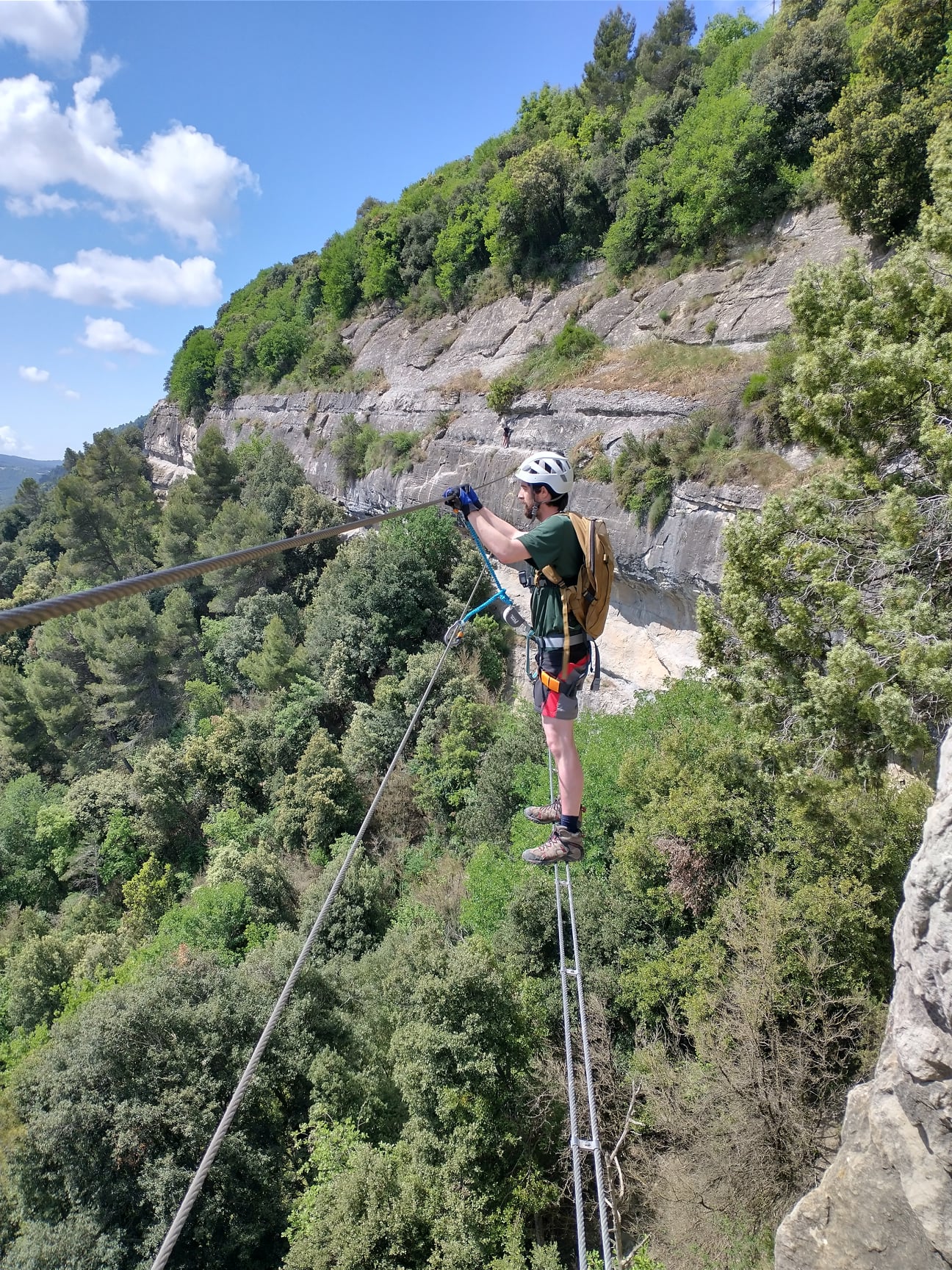 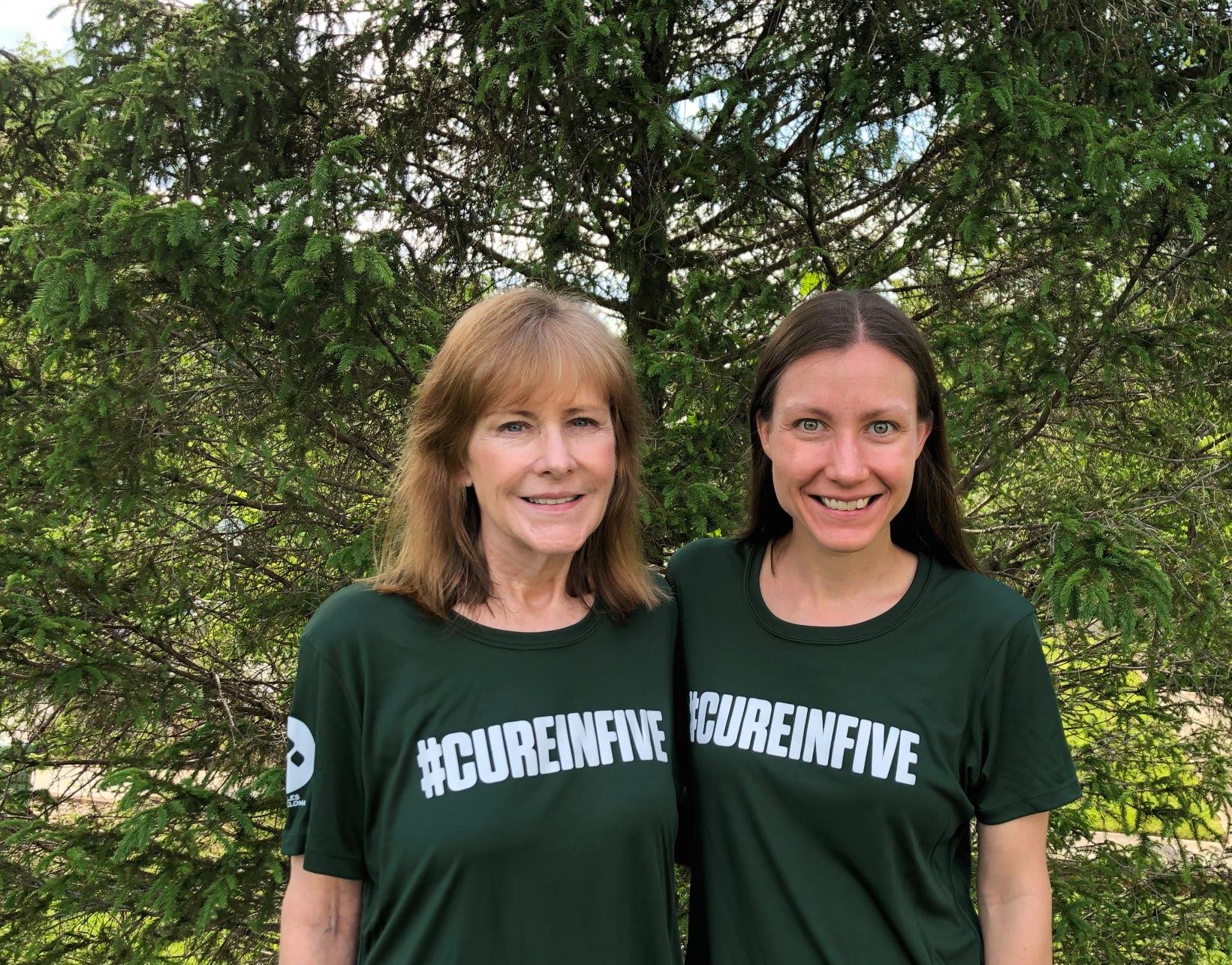 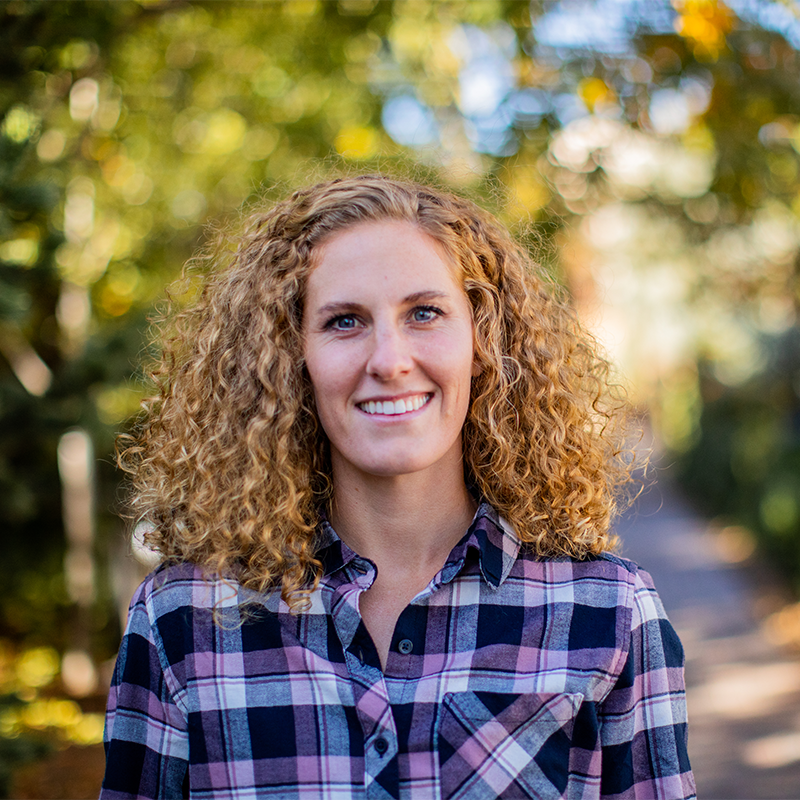 Linnley Sweeney - Linnley joined the Myeloma Crowd in January 2020 to share her passion for health. Her husband is a Childhood Cancer Survivor as well as a Cancer Biologist. Finding a cure, better treatments, and balancing life through treatment is a huge passion of their family. She's a mom of an energetic 4-year old, marathon runner, and Ironman finisher- fitness has been a huge part of her life and she loves to share it with others.