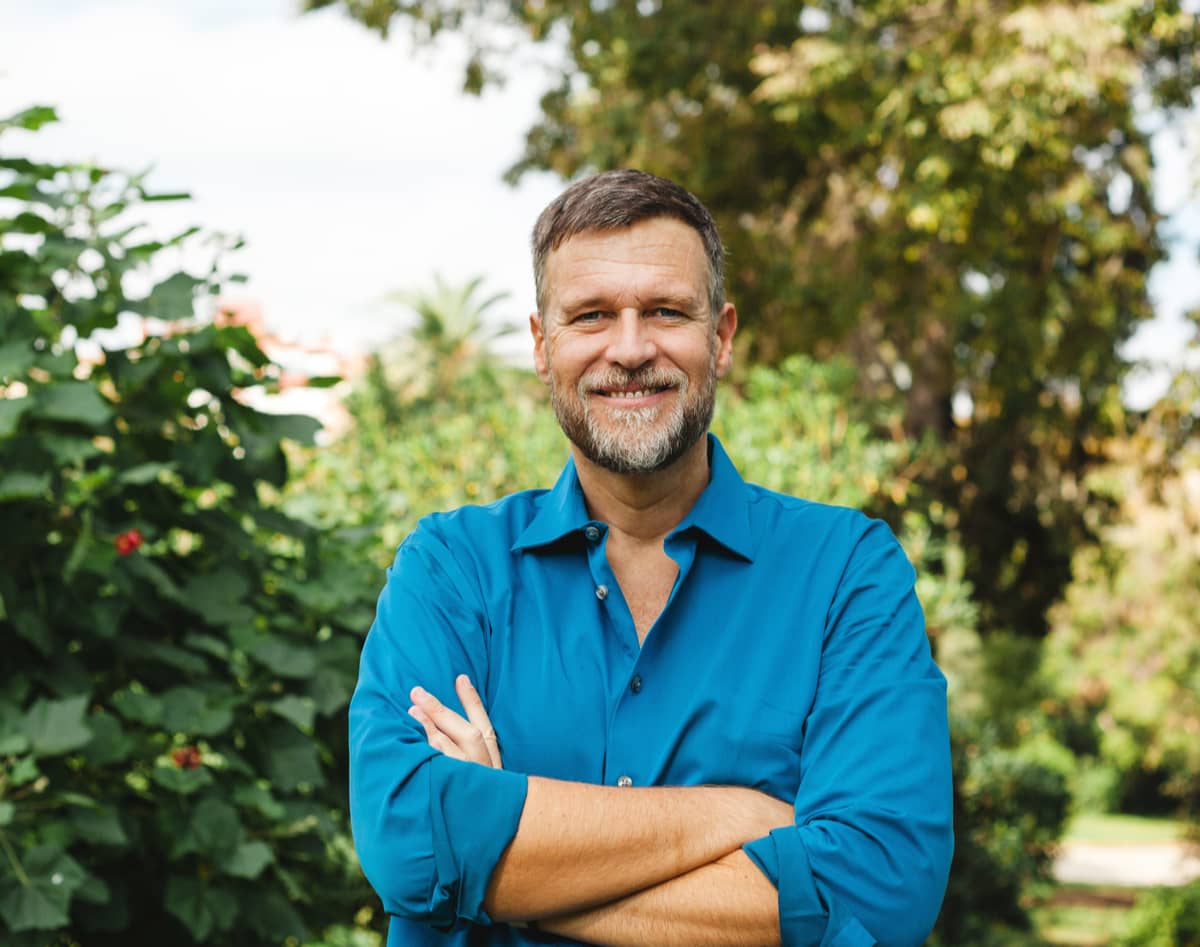 Minimal Residual Disease (“MRD”) testing is a relatively new testing method for evaluating the depth of response in Multiple Myeloma. Depending on testing site, it uses one of several different methods: flow cytometry, Polymerase Chain Reaction and Next Generation Sequencing. Different methods have different accuracies. Some can detect the presence of one malignant cell in 1 million cells counted, the less sensitive tests can only detect one malignant cell in 100,000 cells counted. It is performed with a sample from a Bone Marrow Biopsy (BMB). Most MRD testing is done in research hospitals but there are some commercially available tests where bone marrow samples can be sent.

Numerous studies show that being MRD negative after a treatment line correlates with a longer Progression Free Survival (PFS), or time until the disease relapses. However, MRD testing is still considered a research test and it is not standardized: some testing methods can identify 1 myeloma cell in 100,000 counted, while others are more sensitive, able to identify 1 in a million cells counted (ten times more sensitive). It is also not used as an endpoint in most clinical trials of new treatments.

In my case, after a successful autologous stem cell transplant three years ago, I was relieved to learn that I was MRD negative using flow cytometry, meaning that there were no malignant cells in my bone marrow sample, or less than one malignant cell per million cells counted. I looked at my MRD negative status as confirmation that the transplant, however unpleasant and anxiety inducing, was successful. I thought that the effort was well worth the result.

I repeated the Bone Marrow Biopsy (BMB) a year after the transplant, and again the result was MRD negative. I had continued my maintenance regimen of Daratumumab, Pomalidomide and dexamethasone, in the hope of extending my remission as much as possible, as studies show the continuous therapy seems to achieve the best PFS and Overall Survival (OS).

The first clouds on the horizon appeared on a BMB a year and a half after the transplant. The flow cytometry report counted 5 myeloma cells out of 5.2 million cells counted. So technically still less than 1 per million (technically still MRD-negative), but there were some bad cells present. I was a little worried, but my oncologist tried to reassure me, saying that it could be a fluke of the test, and may disappear at a future biopsy. A repeat of the BMB at the two-year mark counted more than 70 myeloma cells, so I had turned MRD positive. My myeloma markers were still all normal and I was feeling very well overall, but the direction suggested by MRD testing was that a future relapse was possible.

The question was, what to do about it? I consulted several myeloma specialists, both at my hospital and other academic centers in the US. The consensus was that we typically do not change the maintenance regimen upon turning MRD positive, unless the patient is considered high-risk. As my previous cytogenetic tests indicated a standard risk myeloma, the decision was not to do anything about it, but keep the maintenance regimen unchanged and repeat the BMB after a few months, together with a PET-CT imaging test to determine if any new lytic lesions had occurred.

A repeat of the BMB three months later confirmed the MRD positive status, as the number of myeloma cells counted by flow cytometry had increased 20 fold, however the PET-CT scan showed no new lesions. As the myeloma markers (M-spike, IgA, free light chains) were all normal, the decision again was to keep the maintenance protocol unchanged, even though the MRD test indicated that a relapse was brewing. 9 months later, a slowly progressing relapse seemed to start occurring, so the MRD testing suggested an incipient progression more than a year before the biochemical markers confirmed it.

My conclusion is that MRD testing, if available, is a useful tool. If you are MRD negative, you feel relieved and hopeful that you can remain myeloma free for an extended period after your last treatment. The problem is that if and when you turn MRD positive there is not much that today’s clinical practice can tell you about what to do. In most cases, and for standard risk patients, the advice is not to do anything different on account of only the change in MRD status.

It is a case of technological capabilities being ahead of clinical practice. Here is another example of this: you can sequence the full genetic code of your tumor today for a reasonable cost, but there is not much that the result will tell you in terms of actionable steps. The 50-70 gene myeloma panels typically done in cytogenetic tests are still the standard being used in the clinic to categorize patients as high-risk or standard risk.

I believe we could all benefit from more research on MRD. I suggest a randomized controlled clinical trial, using MRD status as end-point, whereby a change of treatment is initiated when the MRD status changes to positive, and the effects on PFS and OS are evaluated against the no-change in therapy arm. The MRD test should be standardized across the various centers performing it, and it should be used to guide clinicians on when and how to change treatment course when the MRD status changes.

Using this newer tool could be ever more useful for my treatment plans with that handy information.

To learn more about MRD testing in myeloma, join us for the upcoming Myeloma Crowd Round Table on Saturday, August 29 @ Noon ET with Dr. Rafael Fonseca (Mayo Clinic) and Dr. Jeffrey Wolf (UCSF).