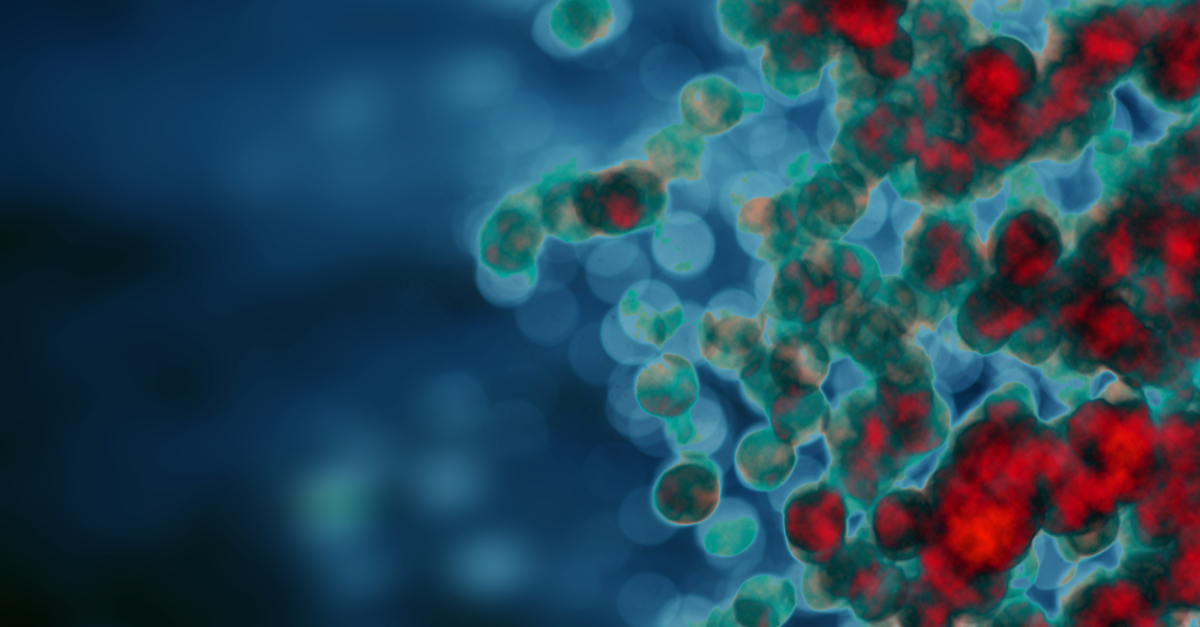 How Immunomodulators Work in Multiple Myeloma

The story of Immunomodulatory drugs for the treatment of multiple myeloma is one of serendipity. The immunomodulatory drug thalidomide was used in the 1950s to treat morning sickness but was discontinued in the early 1960s after it was found to cause birth defects.

Dr. Ira Wolmer, a cardiologist had relapsed myeloma. His wife had heard of angiogenesis work performed by Dr. Judah Folkman and in 1999 asked her husband's doctor, Dr. Bart Barlogie, to use thalidomide for her husband. The effort failed but another patient responded. This encouraged Dr. Barlogie to launch a clinical trial with 84 refractory myeloma patients. After 12 months of follow-up, 23% of patients remained event free and 58% were still alive. Considering the life expectancy at the time was months and not years, this was a major advance in the care of multiple myeloma.

Thalidomide was the first chemotherapy to show activity against myeloma in almost 30 years and was approved by the FDA in 2006 to be used with dexamethasone. Although thalidomide possesses strong anti-cancer activity, its adverse side-effects (constipation, neuropathy, and increased incidence of venothromboembolism) led to the development of lenalidomide and pomalidomide.

In 2004 Celgene developed the drug called lenalidomide (Revlimid). Revlimid showed benefit also in lymphoma and some myelodysplastic syndromes. Pomalidomide was approved by the FDA in February of 2013. Early in the development of this class of drugs, it was not known why the IMiDs worked against myeloma. It is better known that the protein Cerablon is involved in the mechanism of action but may not be the only target of the drugs.

How do they work? They have several mechanisms. They can kill myeloma cells, augment the immune system's ability, prevent adhesion to cells, lower angiogenesis (or new blood vessel formulation) and interfere with cancer-promoting cytokines. They both stop the growth of myeloma cells and stop their ability to control the bone marrow microenvironment.

IMiDs can boost immune responses. When tested in the lab, exposing stem cells to IMiDs activates the creation of murine dendritic cells. These are cells that form part of the immune system. Immature dendritic cells constantly sample the surrounding environment for viruses or bacteria. In the process, they help activate helper T-cells and killer T-cells by presenting them with antigens derived from the pathogen, alongside non-antigen-specific co-stimulatory signals.

The IMiDs are also considered to be anti-angiogenic. Angiogenesis is a process of generating new blood vessels. In many cancers, this process can nurture tumor cells and increase the growth and metastasis of tumors. In myeloma, the interaction between the indigenous bone marrow stromal cells (BMSCs) and myeloma cells significantly increased the levels of cancer stimulating growth factors.

According to an article in the BC Medical Journal:

The production of these drugs has paralleled recent advances in the un­derstanding of cell biology, which has shown that the essence of the cancer cell is the ability to carry out specific processes such as proliferation, apoptosis-avoidance, angiogenesis, migration, and control of the microenvironment.

Interestingly, patients who have become resistant to one of the immunomodulators (i.e. resistance to Revlimid) does NOT mean resistance to another (i.e. resistance to Pomalyst). In this way, doctors can continue using this important drug class by swapping one IMiD out with another in a variety of combinations.

The IMiDs remain an important class of drugs in the treatment of multiple myeloma and are typically partnered with monoclonal antibodies (daratumumab, elotuzumab), proteasome inhibitors (bortezomib, ixazomib, carfilzomib), and steroids (dex). They are also commonly used as maintenance therapy and have been proven to extend remission times and overall survival when used as maintenance.