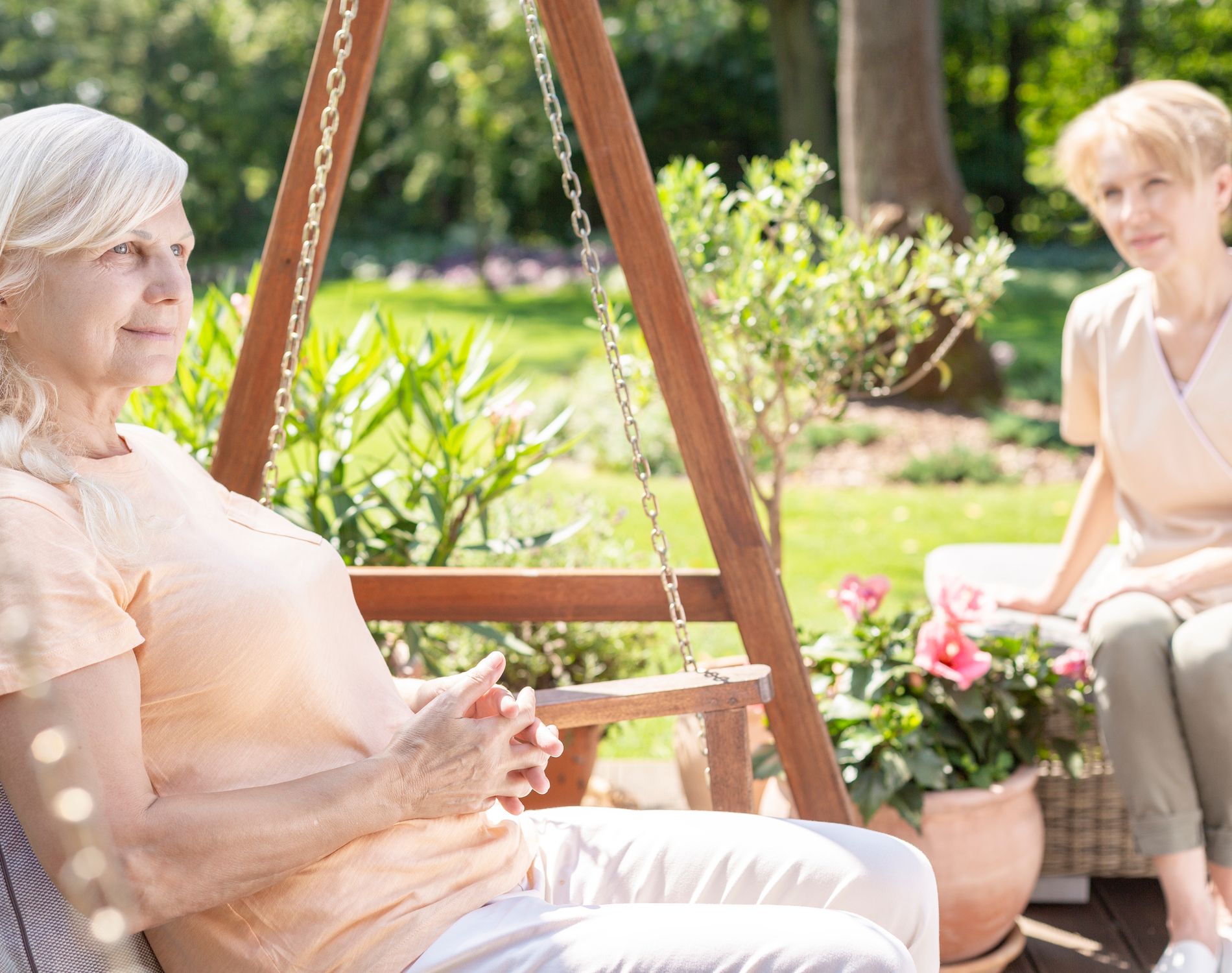 What Is Relapsed vs. Refractory Myeloma?

There are so many myeloma phrases, terminology and acronyms that things can get incredibly confusing.

Let's talk about Relapsed Myeloma (sort of self explanatory) and Refractory Myeloma (need a refresher course on this one!).

In other words, a patient had active treatment, went off treatment and then the disease came back. The time to relapse is important - a shorter relapse period (less than six months) means a more aggressive disease.

"disease that is progressing despite active treatment."

The National Cancer Institute breaks it down even further to say that there are two main types of refractory myeloma patients:

1. Primary refractory patients who never achieve a response and progress while still on induction chemotherapy (or their myeloma never responded to treatment initially).

2. Secondary refractory patients who do respond to induction chemotherapy but do not respond to treatment after relapse. (The myeloma medications worked at the beginning of treatment, but after the disease relapsed, they no longer work.)

What Now?
After the disease has relapsed or become refractory, myeloma specialists will consider many factors as they create a new game plan:

Dr. Lonial gives a few examples of how these factors can be balanced.

If your myeloma has relapsed or has become refractory, talk with your doctor to develop the best plan for you.