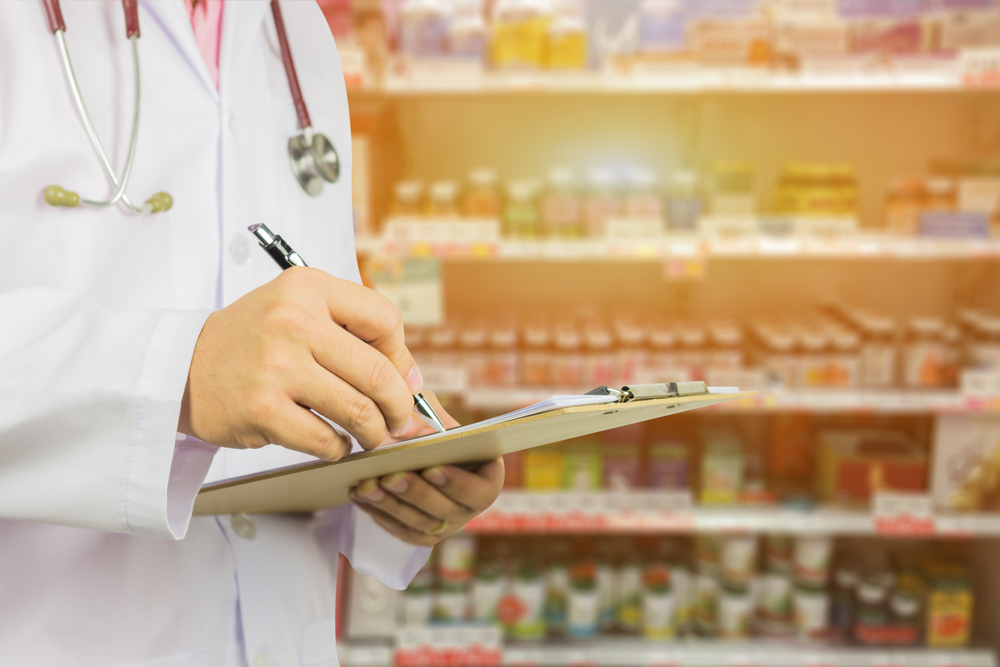 What is a "Line" of Therapy in Multiple Myeloma?

Many myeloma clinical trials include approval criteria based on the number of "lines" of therapy a patient has already received. For example, daratumumab is now approved for patients who have received one prior line of therapy. Other clinical trials require a patient to have over three lines of therapy or more.

But with myeloma therapy typically given in combinations, what does a "line" include? It was confusing enough for myeloma experts Vincent Rajkumar, MD (Mayo Clinic), Paul Richardson, MD (Dana Farber Cancer Institute) and Jesus San Miguel, MD, PhD (University of Navarra, Spain) to better define the criteria in an article in Blood.

What is a "single line" of therapy?

One line of therapy consists of any of the following:

Seems like a lot of therapy for one line, right? But it's still considered one line of therapy.

What is a "new line" of therapy?

A new line of therapy would be considered:

What is NOT considered a new line of therapy?

If you have other questions on what may qualify you for specific clinical trials, ask your doctor or nurse about your prior lines of therapy. Staying informed is always a smart way to get the most out of your treatment.