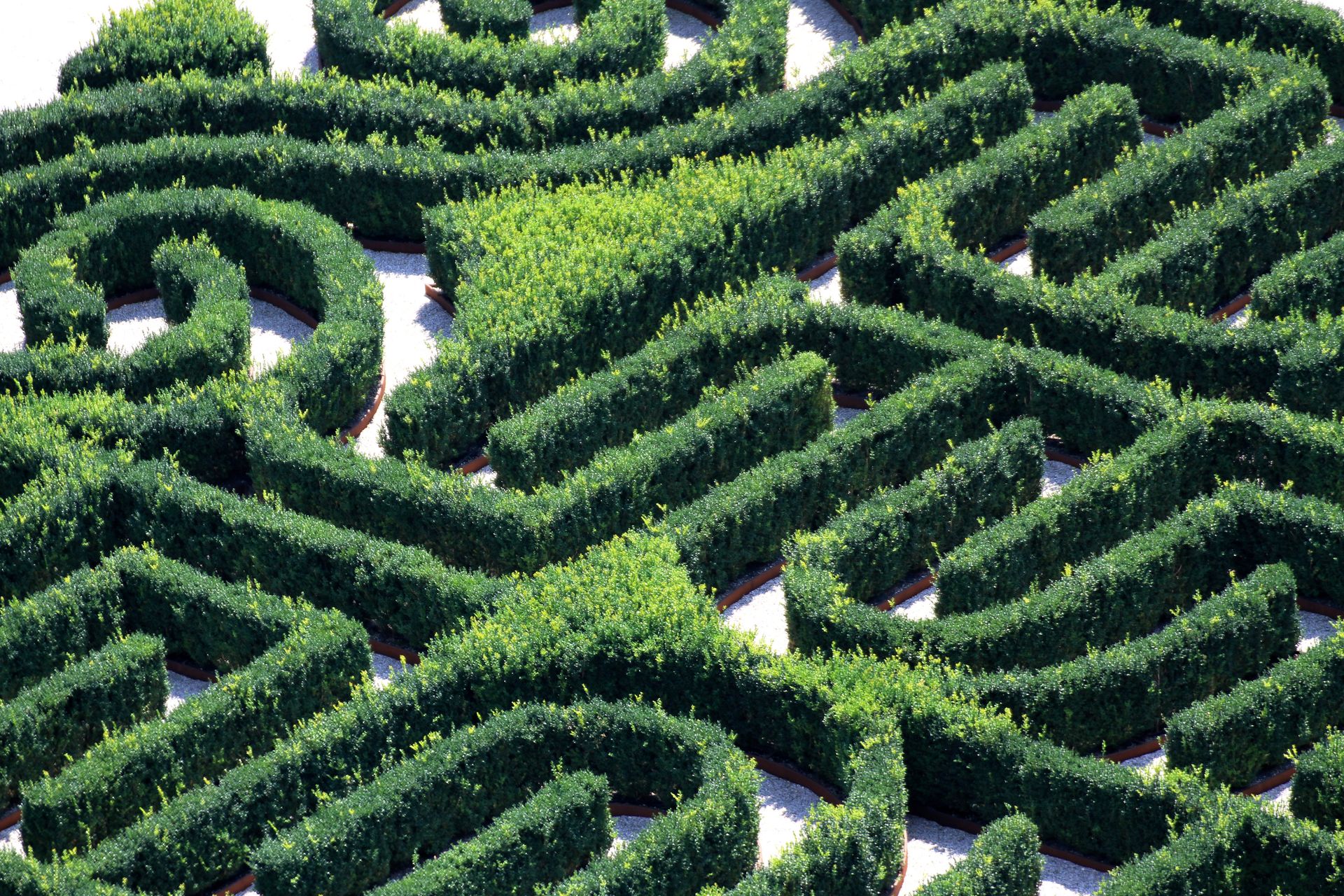 Why is Myeloma So Complicated?

You may hear about myeloma's "heterogeneity" and about "clonal" and "subclonal" myeloma. What does that all mean?

It means that multiple myeloma is a complicated disease. In a recent interview on mPatient Myeloma Radio , Dr. Jens Lohr, MD of the BROAD Institute and myeloma specialist at the Dana Farber Cancer Institute gave the most simple and understandable description we've ever heard. Cancer cells are supposed to all be similar, but in myeloma, they're not. Dr. Lohr explains:

The textbook knowledge of cancer is really that it’s a clonal disease. What that means is that all cancer cells are supposed to be identical and from a genetic standpoint and from all other standpoints. So in principle, the textbook knowledge is that when you look at cancer and you look at the genome, every single cancer cell is identical. Our work and also the work of others show that this is really not the case but that the individual cells in the same myeloma patients in the same myeloma may actually be very different; you can actually find more than one type of myeloma in most patients.

He then describes the difference between "clonal" and "subclonal."

When you say “clonal,” what that means is that a particular mutation or really any genetic defect is in every single cell in the body or in every single myeloma cell in a particular patient. So if you find a certain mutation or another genetic defect in every single cell, then we would say it’s clonal. When you find a certain mutation or a genetic defect only in a certain percentage of the myeloma cells in the same patient, for example, only in 10% or in 20% of all the myeloma cells, then we call it subclonal. You can imagine now that you can have 10% of the myeloma cells in a given patient. With one mutation you have another 10%. With another mutation you have another 10%. All of these we would call subclones and that’s basically what it means “subclonal heterogeneity”. It means that not all the cells are the same in the patient and you can define percentages of the cells with given mutations in the same patients. And then you can basically regard those subclones individually.

This is why multiple myeloma is so complicated. First, not all of the myeloma cells are of the same type even within the same patient. This poses a problem for the creation of an effective treatment and why a single drug "magic bullet" may not exist for myeloma. He goes on to explain:

You could imagine that one single drug only kills one subclone and 10% of those, but there are two other subclones which basically comprise 10% each and the drug doesn’t touch those at all.

So is myeloma unique? Dr. Lohr compared myeloma to ovarian cancer in his latest study.

Actually, there are other cancers that are similar  and those are all studies that are being done in other cancers as we speak - I think it will take another two or three years before we have a landscape across cancers and can compare them in terms of this subclonal heterogeneity. What we did for our study, we compared this to one other cancer, to ovarian cancer. One thing that we found very interesting is that in ovarian cancer, we found that there are some patients for which we could not detect any subclones. At least in some patients with ovarian cancer, it really seems like everything is clonal. So all cells look the same and at least considering our detection threshold, the mutations seem to be in all cells. So one would assume that in those patients, it may be easier to cure a cancer because either you have a successful drug or you don’t. It’s not like there are some cells or a small percentage of cells that look different from the other cells. Interestingly, we didn’t find that in myeloma.

How does myeloma become so complex? It  seems to have an evolution. Dr. Lohr explains:

In myeloma, pretty much all patients have subclones. That may have to do with the fact that myeloma evolved over a long period of time. So it starts out with MGUS and then the progression to smoldering myeloma before it becomes clinically active myeloma. I think over that evolution of time, you get basically the subclonal heterogeneity. I think all cancers are similar in a way that in the end, there will be a lot of heterogeneity. But there seems to be at least some cancers where you have some patients where this heterogeneity is actually not very extensive at all.

For more information about the nature of myeloma, read Dr. Lohr's recent publication in Cancer Cell

or listen to his interview on mPatient Myeloma Radio.