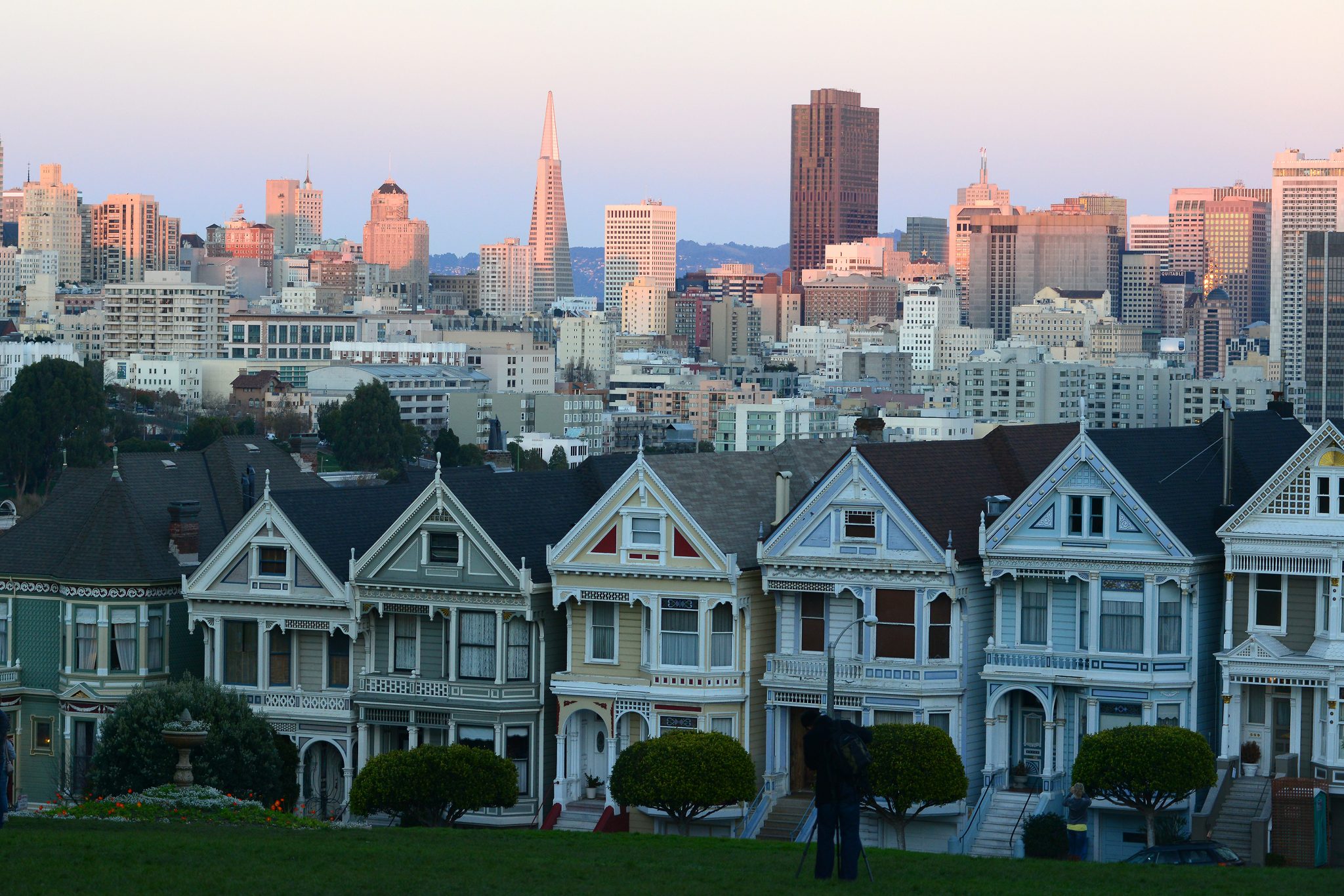 Please mark your calenders for the summary highlights by Dr. Parameswaran Hari for ASH 2014 on December 17th.  For broadcast information  CLICK HERE.

I was at a meeting for the Myeloma Crowd Funding Intiative at ASH, and a question was asked,  "Why has Myeloma shown such remarkable progress with new drug development and patient survival?"  This is even though myeloma is an orphan disease, underfunded  compared to other cancers (half the funding per life lost), and with few patients to entice major pharma to invest.

I am convinced it is what you see in this picture above.  I believe it is the rare breed of selfless medical professionals  who chose myeloma as their focus.  What you see here is a doctor from Dana Faber (Dr. Irene Ghobrial), one from New York Presbyterian Hospital-Cornell Medical Center (Dr. Ruben Niesvizky), and another from Memorial Sloan Kettering Cancer Center (Dr. Ola Langren) all enjoying San Francisco together.  But what it really shows is the cooperation, common purpose, team philosophy, enthusiasm, and obvious friendship which exists in this very small, underfunded community of doctors who take on this complex, incurable (most say) disease. Like the early astronauts, I think this group of medical explorers have the "Right Stuff".

Another example of this myeloma camaraderie at the meeting became apparent  where a cross city competition between Massachusetts General Hospital and Dana Farber should be obvious but  was absent in the cooperative, friendly ,and family feel of the interactions between Dr. Irene Ghobrial (Dana Farber) and Dr. Noopur Raje (Massachusetts General Hospital). The absence of a political agenda was so refreshing. It was like they were on the same team and focused on a common purpose - myeloma.

What could these remarkable doctors do if they got the average funding of other cancers or twice the current funding?  I hope and pray the new Myeloma Crowd Research Intiative will help to  provide this remarkable group of doctors the resources, which I believe they can turn into a cure for myeloma and progress for all cancers.  I think the best of the best became astronauts and  rose to the impossible challenge of  "landing on the moon".  At the meeting, Dr. Tricot mentioned myeloma is complex because it is in the blood and circulates throughout the body, and can not be cut out like a solid tumor.  This creates special challenges , which may be one of the reasons myeloma has attracted such a remarkable group of medical professionals who are challenged by this complexity and continue to do more with less.  What could they do if they were funded adequately?