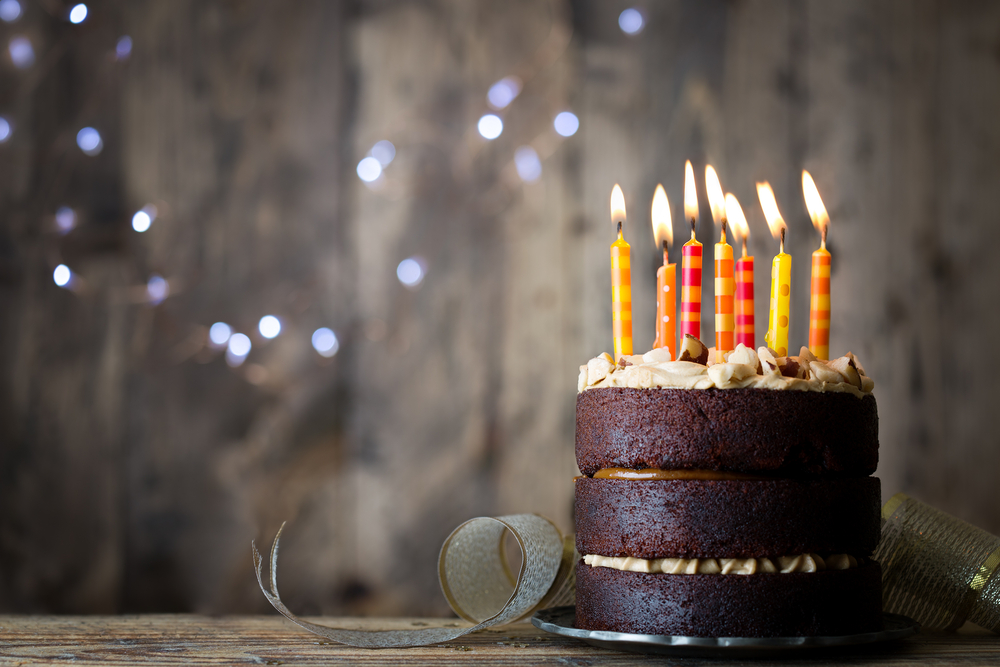 Living with Myeloma: The Blessings of Birthdays

Will I make it into the trial in time? I may run out of time before I can participate. Will I make it to my 50th birthday this December? Right now I can't be sure. I've decided to plan a birthday party and fundraiser to do what I can to help move research along. I am a patient at MD Anderson, one of the best myeloma academic centers with the largest number of open clinical trials. My doctor, Robert Z. Orlowski, MD, PhD will be the keynote speaker at the party and in case I am not here to attend, he and others will host the event and help continue my effort to further a cure and live positively. My greatest blessing this year would be to have another birthday. If you'd like to join me for this celebration of life and progress, please come to my birthday party and fundraiser!