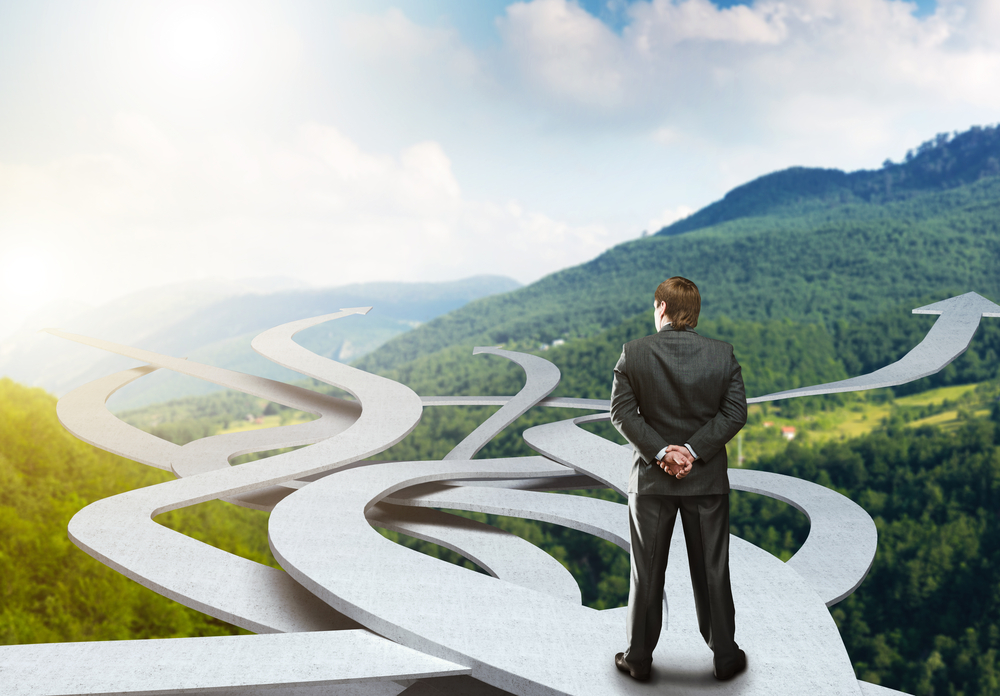 The very recent post on the Myeloma Crowd site by Greg Brozeit about a second CAR-T therapy being approved by the FDA in lymphoma provides plenty of food for thought. We can all rejoice in the progress made by CAR-T immunotherapy in the field of hematological malignancies that will, fingers crossed, provide us with yet another tool in treating multiple myeloma in the foreseeable future. At the same time, Greg also points out that this is the second time in less than two months that we are looking at treatment cost of around $400,000. It is imperative that new, creative solutions need to be found by insurers (including private companies as well as Medicaid/Medicare) to make these treatments accessible to patients. There are some very recent articles that make for interesting reading. The first is authored by Liz Szabo, writing for Kaiser Health News in USA Today.  The second is authored by Dr. V. Prasad from the Knight Cancer Institute at Oregon Health and Science University in Nature.  Both articles raise the spectre of the cost of treatment and educate the reader that the ‘cost’ of these CAR-T treatments doesn’t just end with the $ 400,000, or so, for the engineered T-cells. The article by Ms. Szabo gives some chilling quotes and examples :

Kymriah is approved for pediatric relapsed/refractory B-Cell Acute Lymphoblastic Leukemia, a small patient population in the US (600 patients per year) – though Novartis is currently running clinical trials in the US for several other hematologic malignancies with much larger patient populations. As a parent, I readily (also) agree with one of the quotes in the Szabo article :

“A kid’s life is priceless,” said Michelle Hermiston, director of pediatric immunotherapy at UCSF Benioff Children’s Hospital San Francisco. “Any given kid has the potential to make financial impacts over a lifetime that far outweigh the cost of their cure. From this perspective, every child in my mind deserves the best curative therapy we can offer.”

Dr. Prasad, in his paper, makes the observation :

“In short, $475,000 is just the ‘tip of the iceberg’ when considering the total costs of tisagenlecleucel treatment. For this reason, the Centers for Medicare and Medicaid Services (CMS) are negotiating with Novartis to agree an outcomes-based pricing contract, whereby the CMS pays for tisagenlecleucel only if a patient achieves a response [note : “a response” does not mean “remission”]  within 1 month of treatment. Given that 50 of the 63 response-evaluable patients (79%) in the ELIANA trial responded to this agent within a month, a 1-month outcomes based discount might essentially result in a price that equates to $377,000 per dose (79%of $475,000). Such a policy will not, however, include reimbursement of the costs of the ancillary services, nor will it reduce costs for patients who initially respond to therapy but later relapse. Notably, 46% of those who responded to tisagenlecleucel in the ELIANA  trial had disease relapse within 12 months. If Novartis also reimbursed patients whose disease relapsed by this time point, payers would essentially pay approximately $200,000 per patient infused.”

Another way of putting things more bluntly is to borrow another quote from the Szabo article :

You can find the full editorial/viewpoint in JAMA here (that includes author and myeloma expert Dr. Sergio Giralt of Memorial Sloan Kettering Cancer Center).  What does it all mean for the MM patient at this stage, considering that Kymriah was approved for pediatric patients and that Kite’s product, Yescarta, was approved for the treatment of an aggressive form of Non-Hodgkin’s Lymphoma in adults ? Dr. Prasad may give us some insight :

“Notwithstanding, the considerable toxicity of CAR T cells, which is manageable in young patients, might be more formidable in patients with these other cancers, who have a median age at diagnosis that is often greater than 60 or 70 years. Thus, while CAR-T-cell therapy hold tremendous promise, simple extrapolation of the paediatric and young adult experience to ‘all malignancies’ will be tenuous.”

We myeloma patients will more likely fit into the + 60 category. And while we DO share in the excitement of the promise of CAR-T in bringing us closer to a potential cure we WILL need to be realistic that, in the future, we may be asking ourselves and our families the question whether we may end up leaving a significant financial burden behind to buy some (uncertain) extra time. THAT is an easy question to answer when we look into the eyes of a grandson or granddaughter but is it still that easy when we look into the mirror ? I would encourage you to not only read the full USA Today article but also the journal articles by Prasad and Bach et al. (all referenced above). Both articles in their respective academic or professional journals are written in very plain English that does not require a medical degree to understand.