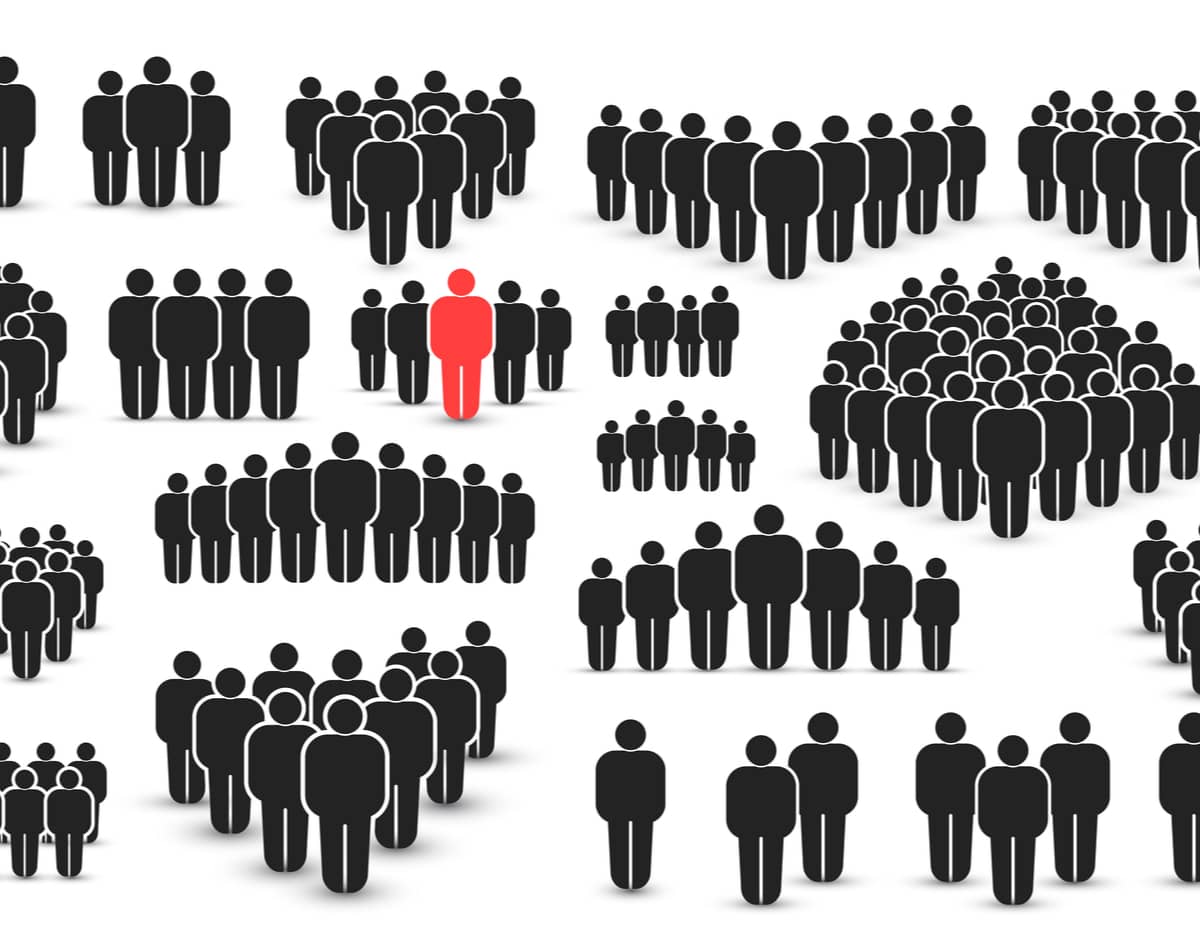 Myeloma Numbers: More and Less Than They Seem

Myeloma patients are obsessed by numbers.  If you’re a patient or a caregiver, you know what I mean.  More accurate numbers provide reasons for developing plans with realism and, hopefully, optimism.

But there are two numbers everyone comes around to wanting to know, usually around the time of diagnosis: “How many people have myeloma and what is their average life span?”  Of course, those questions are usually preceded by the question “What is myeloma?”  But that’s another set of stories we answer every day on this website.

Patients and caregivers must understand that general trends are far better than what is generally accepted.  Randomly bandying them about with no consistency obscures and even hides the real story.

Being as accurate as possible can provide reasons for optimism to further amplify the unprecedented successes in treating myeloma today.  What, then, do numbers convey to us?

And while that increase from 1998 is pretty good, it’s still quite low and reflects none of the advances of recent years.  If one looks at the most recent annual trends, one that sticks out is that 10,000 more Americans are living with myeloma every year.

So if we extrapolate out the numbers conservatively, by the end of this year, more than 180,000 Americans will be living with myeloma.  By the end of 2022, that will translate into 190,000.  And so on annually.  That’s a trend the community can appreciate.

Patients should also understand SEER-reported five-year survival rates are already three-to-four years old by the time they are published.  The most recent, including the average of five years including and preceding 2017 is 55.6%, a number most specialists agree is low.

Before addressing this issue, I think it is important to understand that SEER’s adjustment of past estimates have gone dramatically upward in myeloma.  For example, in 1998 five-year survival rates were reported to be 19%, yet when rates were adjusted based on updated survival statistics years later, it was 34%, an increase of 15%!  It is likely that the new number incorporated early experiences with transplants, thalidomide, and other treatments in clinical trials to boost quality of life.  The lesson: 2017 statistics accepted today may well be lower than when they are reported tomorrow.

As far as five-year survival rates are concerned, SEER number are very different from institution-reported outcomes by specialty clinics.  Myeloma patient and blogger Gary Petersen, a member of the Myeloma Crowd Patient Advisory Board, regularly analyzes and reports on these in his blog.

A perusal of the institutions he has monitored show five-year survival rates ranging from 72% to approaching 90%.  That’s a whole different story than the one told by just reading SEER data.

Even Petersen acknowledges that much of his data is somewhat old and that they do not take into account therapies that have been approved in recent years nor the experience clinics have gained in using them, which he believes makes his reported numbers likely low.

At the beginning of every year, NCI and the American Cancer Society (ACS), release a joint annual update on cancer statistics that is based in large part on SEER data.  In my view, the NCI-ACS report’s general conclusion touting an overall decline in annual cancer deaths can be a bit misleading.

Yes, screenings for colorectal and other cancer undoubtedly work.  But one must credit the authors in the report—although one must go beyond the headlines to find it—who link the decline in mortality “to the smoking epidemic.”  In other words, when taking smoking out of the equation, the news is not as optimistic in most cancers.

Myeloma is an odd case, however, with the optimistic big picture always, of course, being tempered by each individual case.  When looking at the SEER historical graph comparing the curve of the annual number of patients diagnosed with that of mortality, and it is undeniable that the curves are moving apart.  More people are being diagnosed with myeloma, but less are dying every year due to newer and better therapies.

And the effects of many of the therapies approved in the past two years and those in development that might be in approved in the foreseeable future will accelerate that split.  The numbers strongly indicate it.

But as optimistic as these numbers are, we must never forget the truly dark side of a myeloma diagnosis.  More than 32,920 families don’t know what is going to hit them in the coming year.  Of these, according to research led by Rafael Fonseca from the Mayo clinic, 8% of them—2,677—will never reach their first line of therapy.

Considering how much brighter a future in myeloma looks with increasing survival rates and more patients living with it as a chronic condition, patients with advanced and high-risk disease still have not reaped the rewards as broadly.  This fact should also never be forgotten as we balance the meaning of numbers in myeloma.