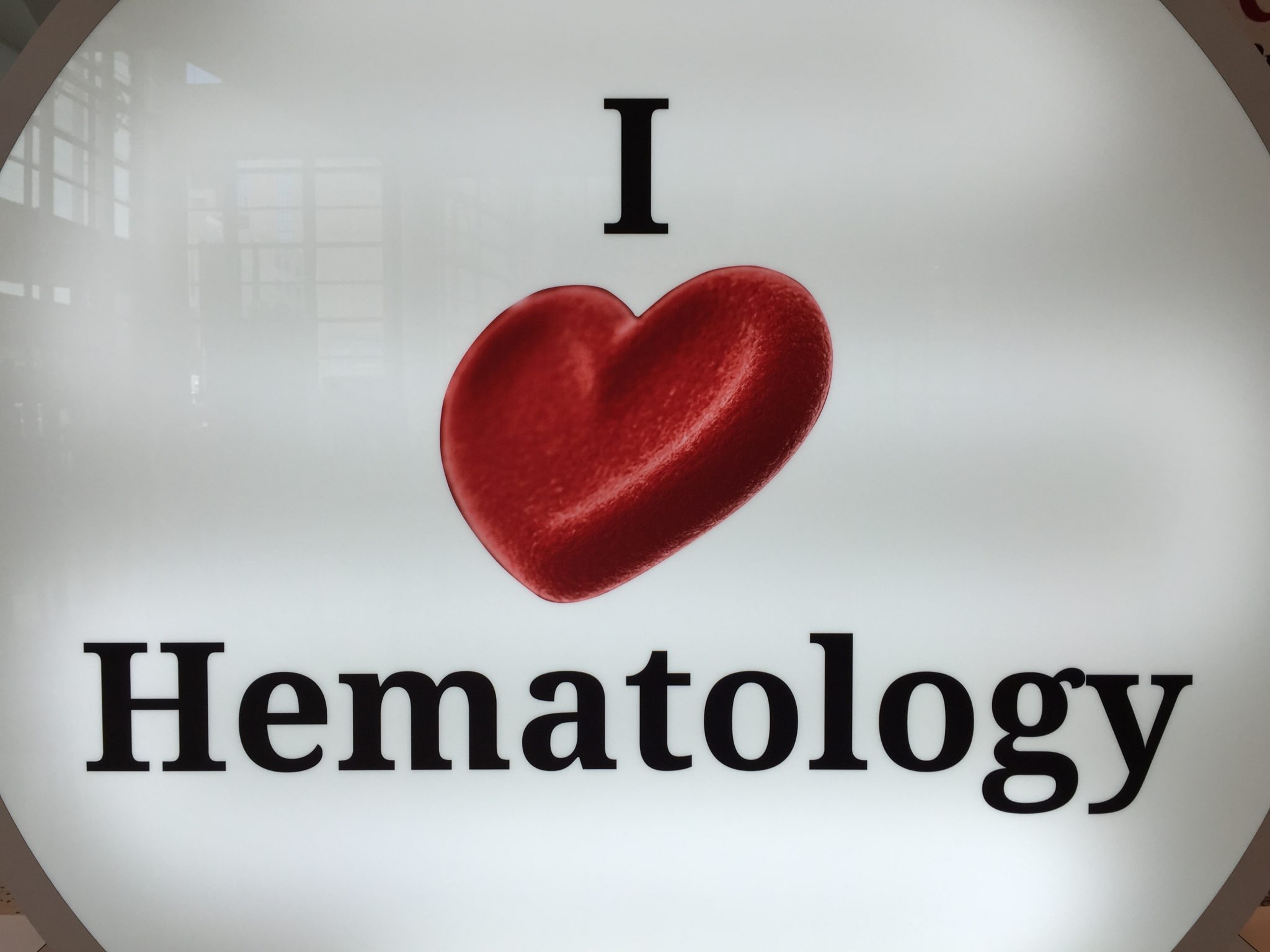 “The new drug approvals have made an immense contribution to the armamentarium of drugs available for treatment,” Richardson said. The question remains, however, “How do you develop combinatorial treatment strategies for relapsed refractory (RR) patients?” Richardson suggests a backbone of an immunomodulatory agent with bortezomib and then including chemotherapy or one of the newer agents. He believes that triplet therapy is better than doublet for RR patients Ixazomib, a first-in class oral PI, is a very well-tolerated oral agent; this provides a strong rational for using this agent, he said. “There might also be rationale in combining ixazomib with a histone deacetylase inhibitor like panobinostat in RRMM patients,” Richardson said. All of the new drugs could readily be integrating in the treatment of patients with relapsed MM disease, according to Richardson. To read this original article, visit AJMC by clicking here.