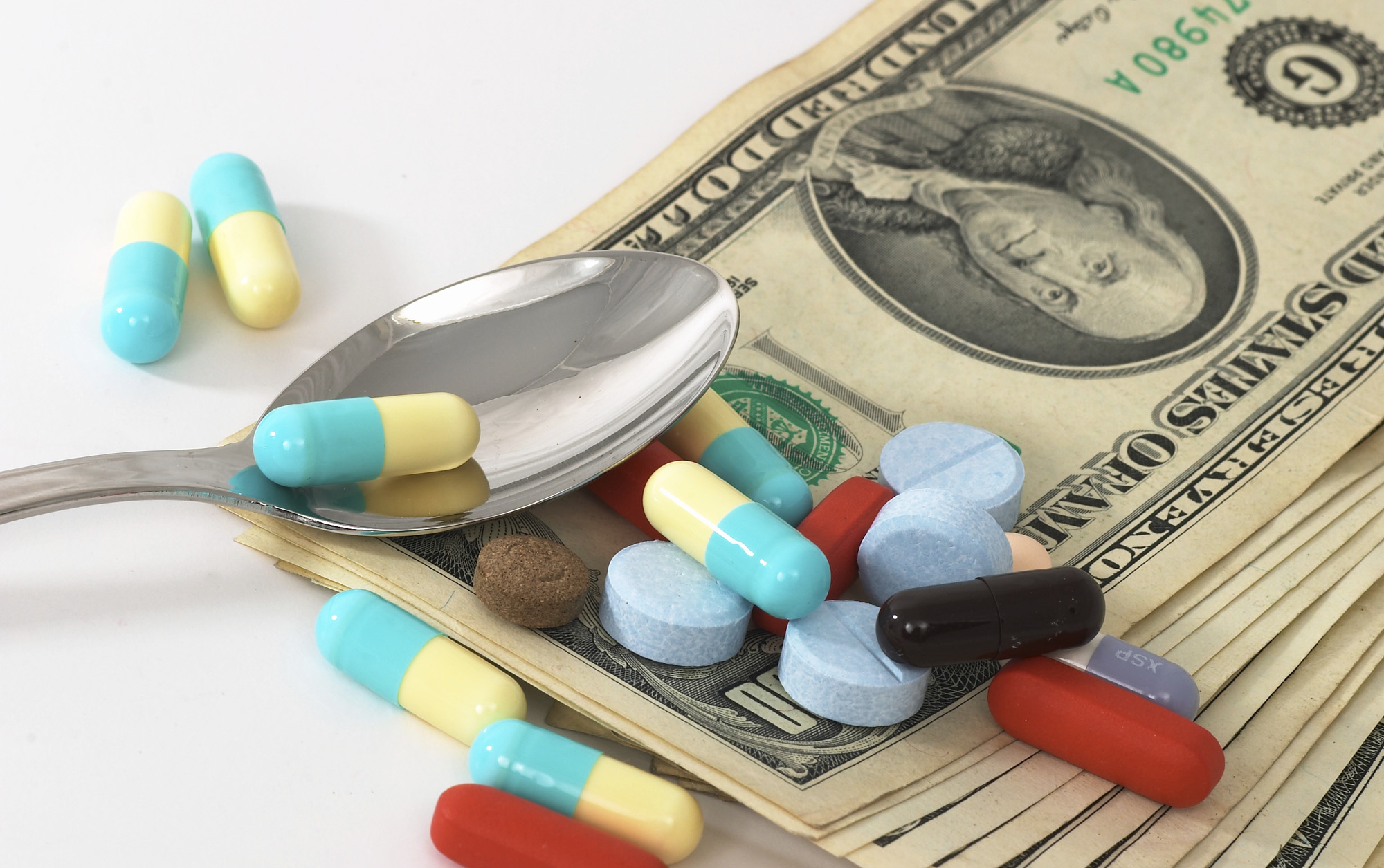 Myeloma Patients Have More Treatment Options Than Ever

1 in 5 Myeloma Patients Borrowed Money, While 1 in 10 Stopped Treatment Due to Cost

Even patients with health insurance who have multiple myeloma may be vulnerable to “financial toxicity” – including those who make over $100,000 a year – because of the higher use of novel therapeutics and extended duration of myeloma treatment, researchers from Penn’s Abramson Cancer Center report in this week’s Lancet Haematology. Nearly half of the 100 patients surveyed tapped into their savings to pay for their care, and 17 percent reported delays in treatment due to costs, the team found. Ten stopped treatment altogether. A relatively new term, “financial toxicity” is described as the burden of out-of-pocket costs experienced by patients that can affect their wellbeing and become an adverse event of treatment. Past studies suggest patients frequently employ coping mechanisms to help defray out-of-pocket costs, some which comprise treatment adherence. It may also negatively impact quality of life—and some reports suggest it may even contribute to increased mortality. Study authors include Edward Stadtmauer, MD, chief of Hematologic Malignancies and a professor of Hematology/Oncology at the Abramson Cancer Center, and Scott Huntington, MD, formerly of the division of Hematology/Oncology at Penn who is now a faculty member at Yale University. Huntington also presented preliminary data at the American Society of Clinical Oncology annual meeting in June 2015. “While advances in multiple myeloma therapy have contributed to significant improvements in patients outcomes, the clinical gains have come with rising costs,” Huntington said. “And today, because of these advances, most patients are on a new drug, compared to a decade ago when less than 5 percent were. So we’re not talking about a select group of patients faced with this burden—many are facing the financial challenges with treatment.” Costs of newly approved blood cancer therapeutics have also increased 10 fold in the past 15 years, with many agents priced at $10,000 or more a month. For the study, the team used the COST (Comprehensive Score for Financial Toxicity) questionnaire among other survey questions. The COST tool measures various aspects of financial circumstances, such as income, education, marital status, ability to work and overall opinions about additional expenses and their current financial situation. Out of the 100 patients from the Abramson Cancer Center who took part in the study, 59 percent labelled multiple myeloma treatment costs as higher than expected and 70 percent indicated at least minor financial burden. Thirty-six percent reported applying for financial assistance, including 18 percent of patients who reported incomes over $100,000. Use of savings was common (43 percent), 21 percent borrowed money to pay for medications, and 17 percent reported delays in treatments due to costs. More than half had to reduce their hours at work or quit since their diagnosis. Ten patients stopped treatment altogether due to high costs. Surprisingly, the study included patients with demographic characteristics likely to protect against financial burden. All participants were insured and all patients with Medicare fee-for-service coverage had additional supplemental insurance to assist with out-of-pocket costs. They also had a median household income and education level above national average. The median age was 64 and 53 percent were female. The median annual household income was reported between $60,000 and $79,999 and 70 percent reported having some college education. “While enthusiasm surrounding modern advancements in cancer treatment is warranted, we must also acknowledge the untenable rise in treatment costs and its impact on patients,” the authors write. “In the interim, strengthened collaboration among patients and health care stakeholders is needed to promote health care reforms that not only reward treatment innovation, but also promote high value and affordable cancer care.” 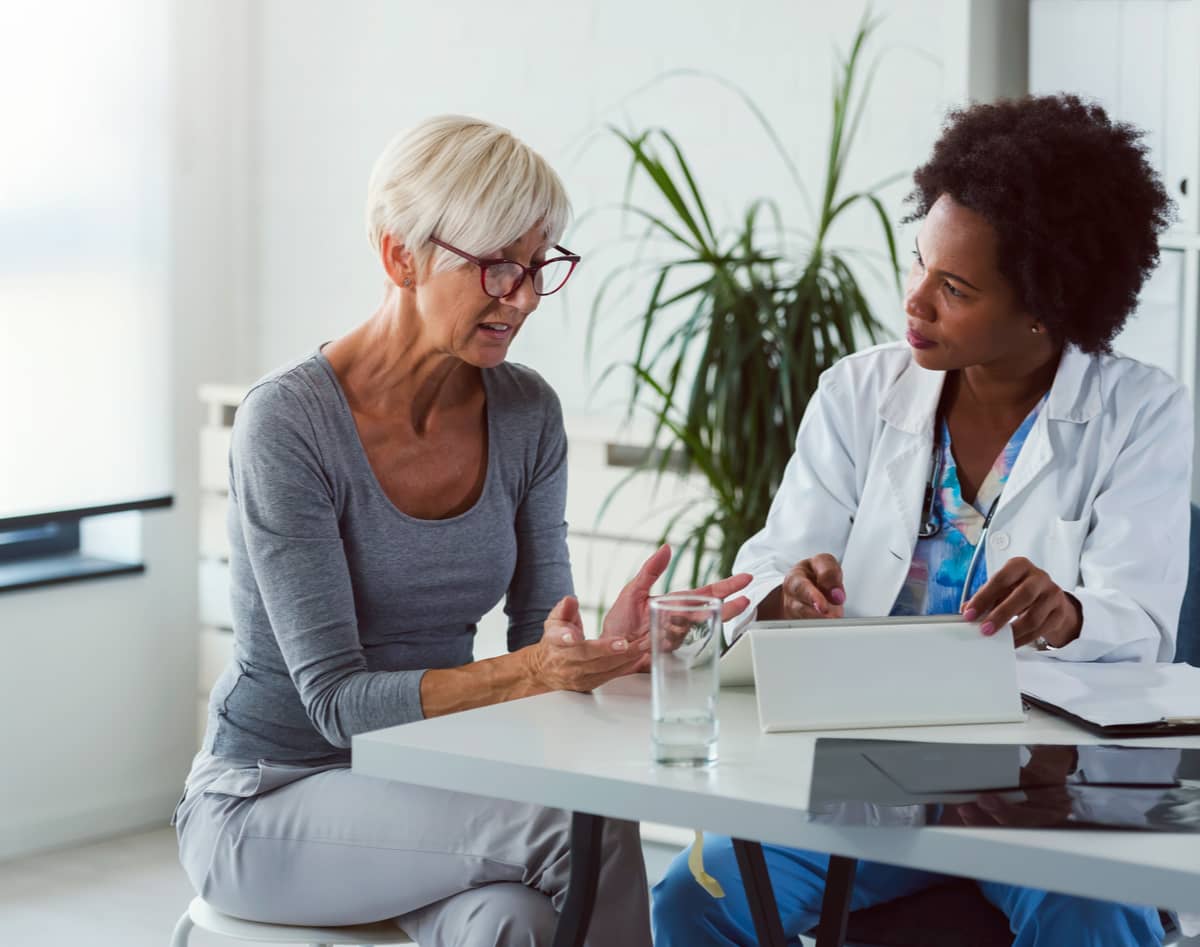