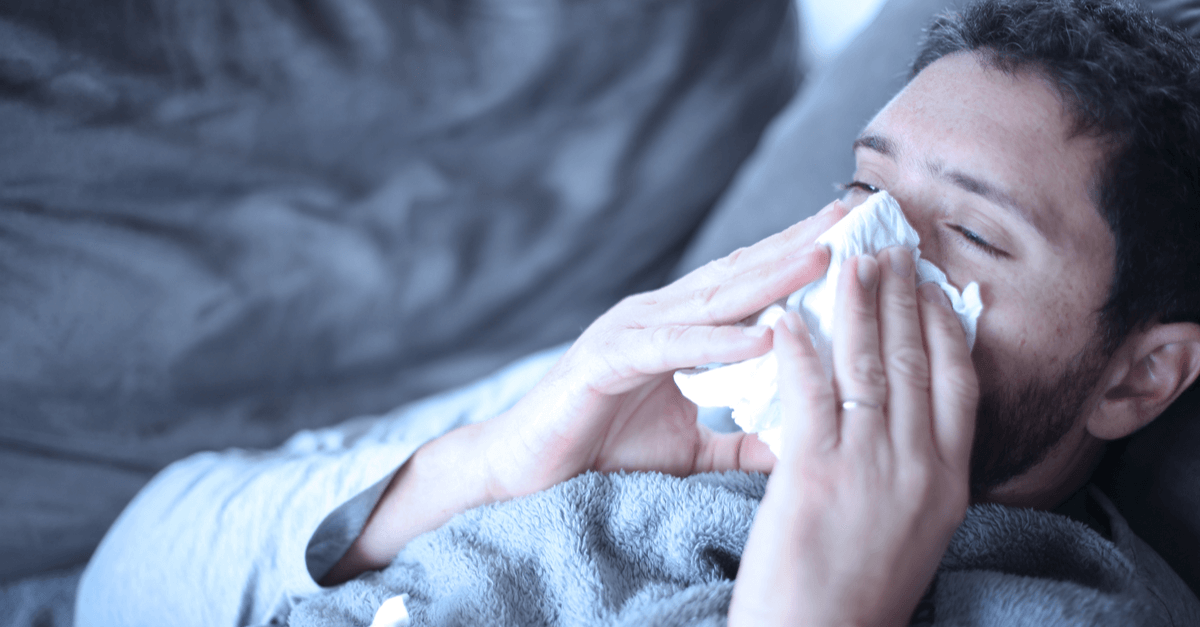 Researchers found in a study called the “Shivering 2 Trial” during last year’s flu season, that persons with plasma cell disorders, i.e.multiple myeloma, do not get much protection from the flu even after getting the high dose shot.  When we have compromised immunity to start with and are often older, or have other health challenges, our bodies are set up for a weaker, shorter-term responses to the vaccine.  Though we need six months of full immunity to be protected through a normal flu season, myeloma patients start losing their seroprotection early, some after just one month. The study was described at an ASH presentation by Dr. Andrew Branagan as follows:

All of which begs the question, what might this mean for all the other immunizations MM patients get---particularly after ASCT? Dr. Branagan urged more study for dosing and timing of flu vaccinations with the thought that it may result in practice-changing implications for other vaccines and therapies going forward.