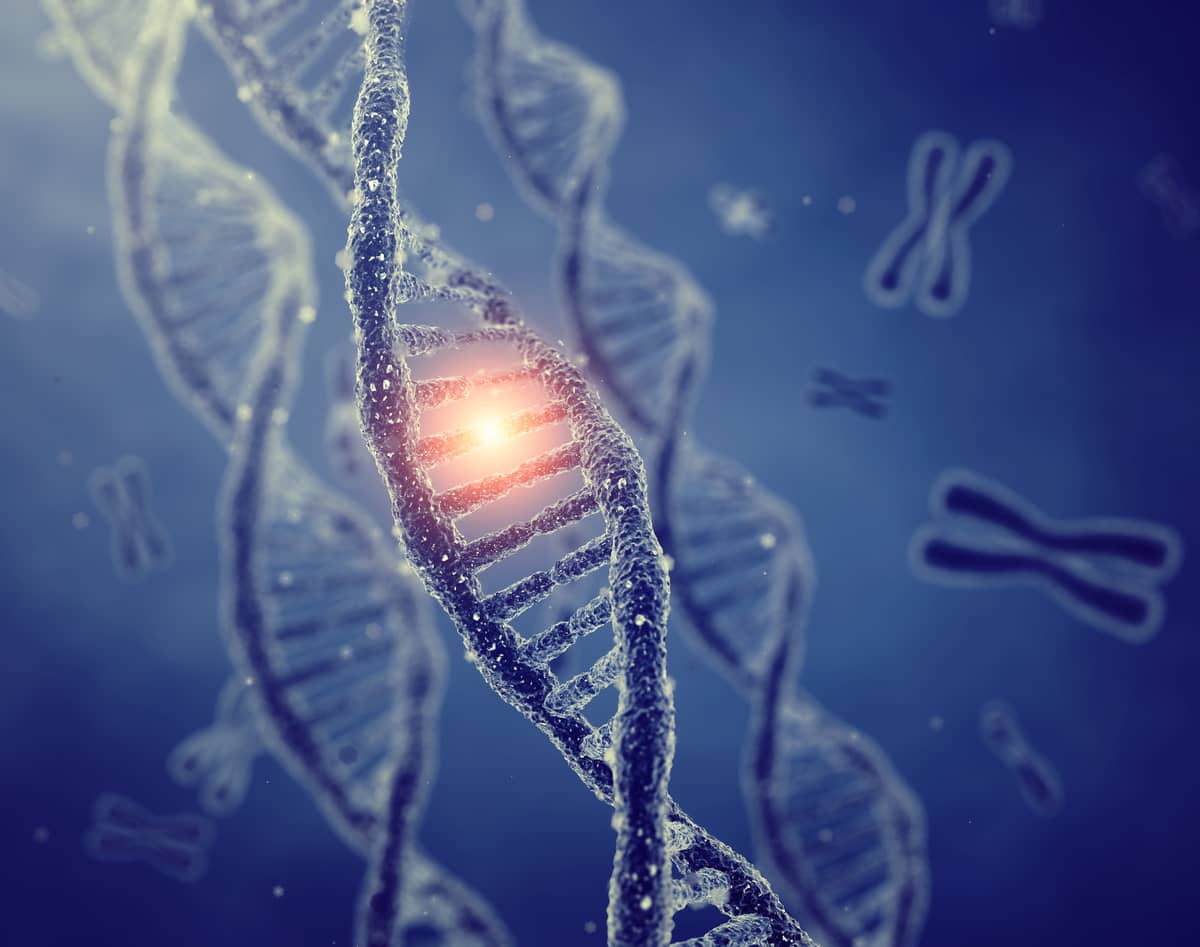 We know that not all myeloma is the same. This "heterogeneity" in myeloma, like in other cancers, affects cellular pathways in the myeloma clone, the tumor microenvironment which promotes myeloma cell growth and drug resistance, and overcomes immune system surveillance.

In the ASCO published paper, Dana Farber researchers analyzed whole genome sequencing data from a 2009 IFM/DFCI 2009 study from 183 patients with newly diagnosed myeloma who were previously treated with lenalidomide, bortezomib and dexamethasone alone or in combination with autologous stem cell transplant.

The researchers created a genomic scar score (GSS), or the number of genetic mutations found. Patients with a score of 5 or less were considered to have a low genetic scar score. They also studied "hyperdiploid" myeloma, or myeloma that has the presence of more than two copies chromosomes (having three copies [trisomies] or four copies [tetrasomies] of the chromosome).

The findings were independent of ISS staging, how a patient responded to treatment and the achievement of minimal residual disease (MRD) negativity.

Do I Have Chromosome 9 or Many Mutations?

The whole genome sequencing performed in this study is deeper genetic testing than the testing received by the average patient. However, most of us have received the FISH test which can identify trisomies and tetrasomies and other mutations like gains, deletions or translocations. The FISH test can identify extra copies of chromosome 9. Take a look at your prior FISH tests today and then join HealthTree to record your results. This will help you keep track of your mutations and you can see if and how they are changing over time. Myeloma does change as patients receive more treatment and can pick up new genetic mutations. Then we can share the anonymous, collective findings with the myeloma research and patient community.

You Can Find Your Genetic Twin

You can join HealthTree to keep a record of your FISH and other genetic test results (like Next Generation Sequencing and Gene Expression Profiling). You can also record your prior treatments. Once you have them recorded, you can find your genetic "twin" to see which treatments they received, how long their remission was, and compare their genetics to yours. This is all done anonymously. HealthTree was created so we can learn together using real world, validated data.

Lyn - I had never heard of a FISH test before. Do I just ask my Myleoma team what it is or do I ask other questions??

Reply from Jennifer - Lyn, yes, ask your doctor for the FISH test or other myeloma genetics test. It should have any trisomies (3 extra copies) and tetrasomies (4 extra copies) on that report as well as other genetic features.

Reply from Audrey - Hi Scott! Thank you for your inquiry, you can watch the MCRT from July 25 and read summaries of the event here: https://www.myelomacrowd.org/mcrt-webcast-myeloma-genetics-with-three-experts/.

Russell - Tried reading the original article, but spent hours trying to search for, and write down the acronyms and learn the vocabulary. After spending several hours trying to understand the 'ins and outs of MYCs', I finally, gave up! Thanks for the summary that extracted from the main article the 'big ideas'. A truly marvelous job and deeply appreciated. Thank you.