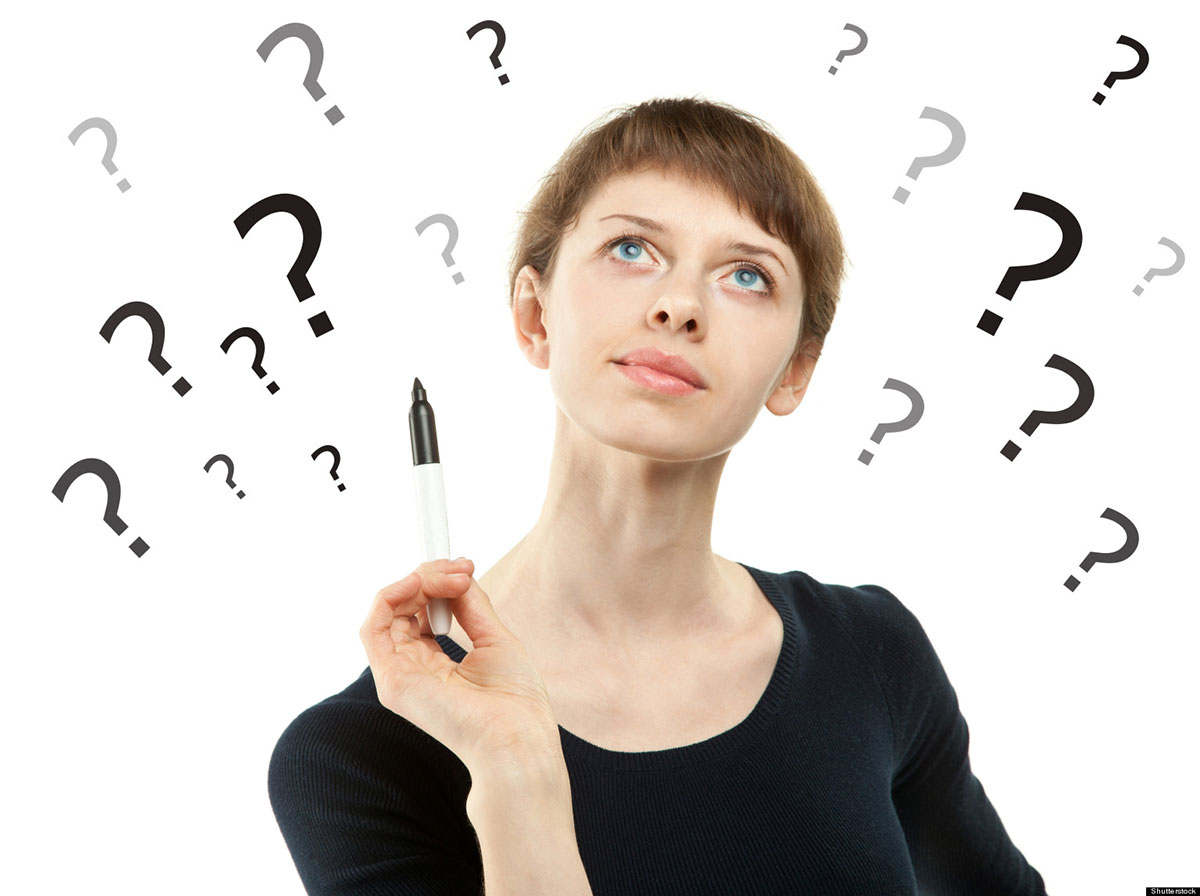 “By the time a person came wheezing or hacking into a doctor’s office, a disease had already scored a hit.  Better to take the fight straight to the illness, to develop ways to prevent people from getting sick in the first place so that they never had to call a doctor at all.” Jeffrey Kluger, Splendid Solution: Jonas Salk and the Conquest of Polio

While cure is the goal, prevention is the Holy Grail.  In myeloma, prevention is still mostly the stuff of science fiction, but it is, for the first time in history, becoming imaginable.

Cancer screening and early detection are, historically speaking, relatively new concepts. Taken together with prevention, all have had a modest impact on cancer incidence, survival rates, and mortality statistics.

The idea of cancer prevention didn’t take hold until the mid-60s when the Surgeon General acted on a wealth of data linking lung cancer with smoking.

Indeed, the overall decline in cancer mortality for all cancers can largely be attributed to significant reductions in the number of smokers.  But if the smoking-related data is taken out of the equation, changes in overall cancer statistics are negligible.

Additional cancer prevention strategies today include more exercise, less obesity, and less exposure to environmental toxins.  As with the war on smoking, however, much more public education is needed.

But most cancers, including myeloma, do not yet—emphasis on yet—have viable prevention strategies.  Even the possibility of myeloma prevention was unheard of five-to-ten years ago.

Now, however, clinical studies are being conducted to prevent progression from monoclonal gammopathy of undetermined significance (MGUS) to smoldering myeloma.  Diagnostics to predict the progression of MGUS may be available in the foreseeable future.

And myeloma is also part of the emerging field of cancer vaccines.  Studies are being conducted to bring a smoldering myeloma vaccine to the clinic.

Decades of research by Robert Kyle and his Mayo Clinic colleagues has definitively demonstrated that all myeloma patients first had MGUS, but not all MGUS patients develop myeloma.  The two primary challenges ahead will be to figure out who and how they progress.

Some might argue that understanding MGUS is a lower priority than finding a cure for active myeloma.  Or, as myeloma patient blogger Nick Van Dyk quoted Bart Barlogie in his February 28, 2014 post, “we do not need to cure MGUS -- we need to cure Myeloma.”

Maybe we can, to be trite, one day have our cake of a cure and eat it the prevention too.