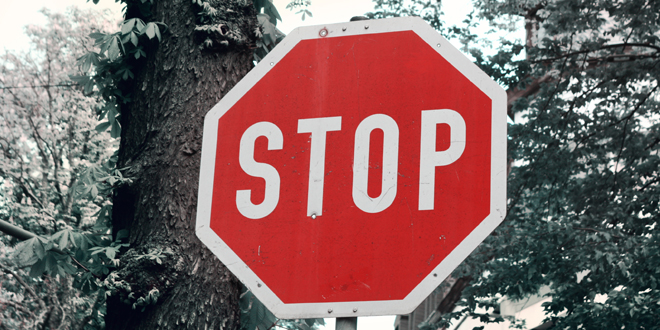 Prevention of disease is always better than treatment for disease in any kind of health situation. In myeloma, it's no different. For MGUS and smoldering myeloma, doctors have traditionally had a "watch and wait" approach, and for good reason. In the past it was not clear who who would and would not progress. 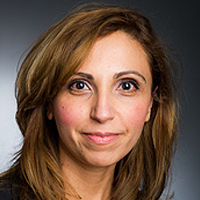 Now, not all patients need treatment. So there are patients who will live the 30, 40 years and never develop cancer or myeloma or leukemia but some will develop it within one or two years. And right now we don’t even know biologically who will progress and who will not. So we have numbers like the M spike - if it is higher then yes, you’re high-risk smoldering and so on. But these are very rough ways of looking at the disease; they’re not true molecular ways of looking at the disease. So we’re asking the question well, are there certain clones that predispose you to allow myeloma to grow much faster and is this the patient that we should be targeting? Are there other features, epigenetic, or other features in those patients that will make them progress much faster and those are the ones we should target early? The second question we’re asking in clinical trials is should we really treat certain groups of patients early and maybe you will achieve a cure at that point? Just like you do in early breast cancer, you achieve a cure. Maybe myeloma, we have the right drugs but we have been targeting the patients too late.

As myeloma diagnostics get better and better, patients can now be somewhat stratified by risk type and many myeloma specialists are going after therapies for those most likely to progress, identifying them as "high risk" or "ultra high risk" smoldering myeloma. In the past two years, research by the Spanish group led by Dr. Victoria Mateos, started to show that using lenalidomide plus dexamethasone could delay progression for high risk smoldering myeloma patients. The push is now on to look for other approaches to prevent progression in a variety of ways. The goal is to prevent progression for the maximum number of patients with the minimal amount of side effect or impact on future treatments. Myeloma specialists are pushing forward to gather what is badly needed in order to make faster treatment decisions - complied patient data in the MGUS and smoldering myeloma populations. If myeloma is rare enough on its own, then MGUS and smoldering myeloma are even more rare. Being able to study this very small group AND provide solutions for them requires assembling a group that can be studied. A new center has been created at the Dana Farber Cancer Institute called the Prevention of Progession Clinic that is also collaborating with other myeloma facilities. Dr. Ghobrial is a myeloma specialist who studies early-stage disease, how myeloma progresses, what happens to the immune system at progression and ways to shut down the growth environment before myeloma spreads to the bone. She explains the new clinic:

We’re recruiting patients who have MGUS and smoldering disease and asking them to be part of this sort of group of people together to understand clonal evolution and which clones like to grow or not, but also microenvironmental effects and so many other questions we’re asking, plus developing trials specifically for them.

If blood and bone marrow samples were collected from MGUS and smoldering patients and compiled together, what could happen? Specialists would be well-equipped to know if new therapies would work and for whom. For example, Dr. Ghobrial discussed a very exciting new therapy called SDF-1 that could manipulate the bone marrow environment and make it unfriendly to myeloma growth. They are considering using it in smoldering myeloma situations because it has few side effects and could prevent smoldering myeloma from progressing into active myeloma. Would a therapy like this be better for MGUS or smoldering myeloma patients with specific genetic features or for everyone? Dr. Ghobrial explains that this is one of the key tasks for the new clinic.

We don’t know a lot of answers to this. We know that SDF-1 increases where the myeloma cells are. We know that it keeps going up higher and higher as you progress from early MGUS to late stages of myeloma. But what we believe is if you wait until there’s so much myeloma in the bone marrow microenvironment attacking SDF-1, at that point may be too late, so we want to prevent it from even increasing up by a drug like this. So I think the attack time for clinical purposes would be at its earlier stage, let’s say early smoldering disease to prevent further increase. We don’t know if genetic subtypes will allow stromal cells which are the microenvironmental cells to secrete more SDF-1. We’re still trying to scratch the surface of what happens genetically and epigenetically in the microenvironment and how that regulates certain clones to grow and others not to grow. So if there is a cell that has 17p deletion, will it tell the neighboring stroma to secrete more SDF-1 because that will allow it to grow more or vice versa or so on.

Her goal is to allow patients to have blood and bone marrow samples drawn from anywhere that can be sent to the Dana Farber Progression of Prevention Clinic for study. This is not yet an available option for patients today, but will be available soon and we will alert you when that happens. In the meantime, there is much work being done to stop myeloma in its tracks before it even gets started and that's great news for everyone.