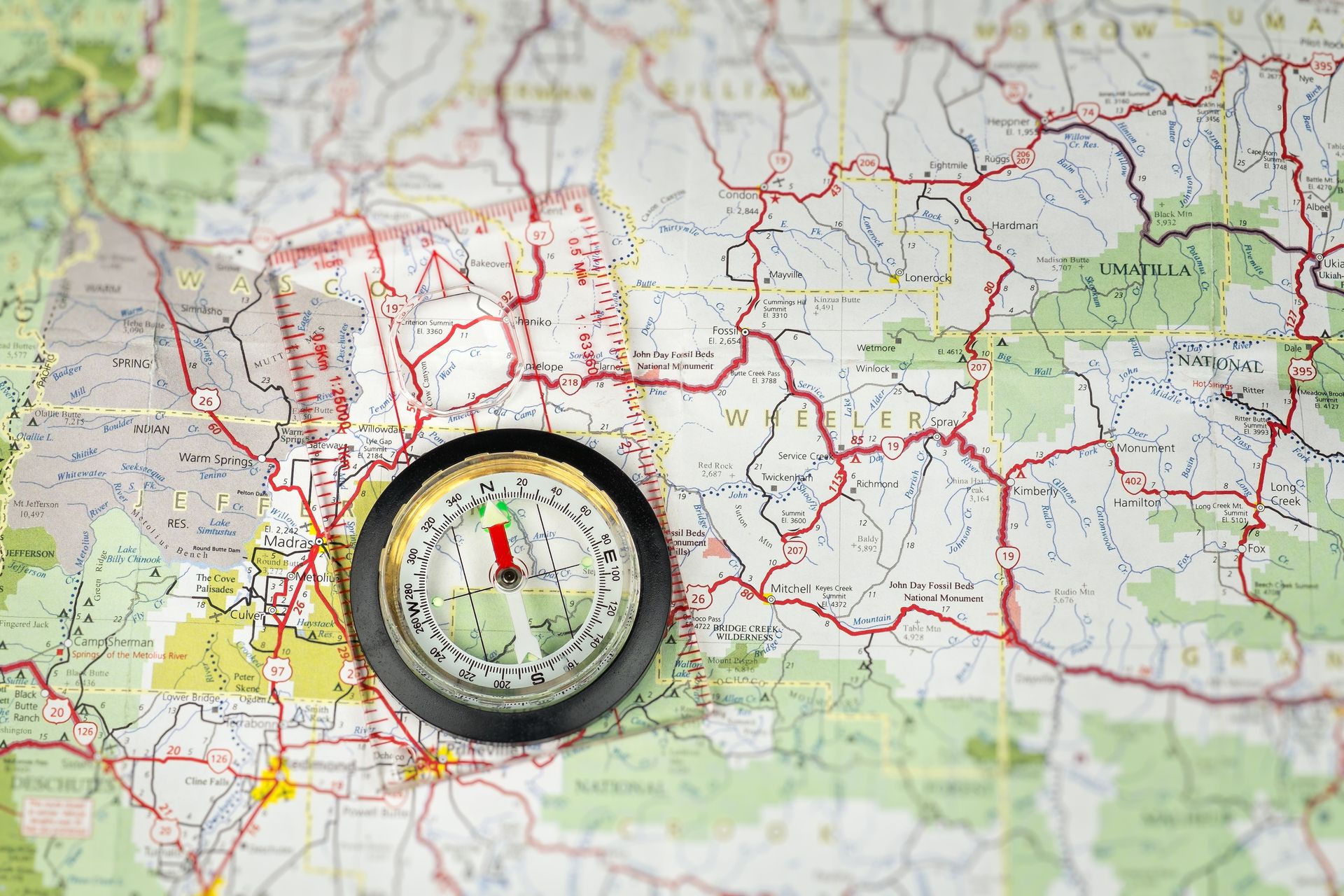 What’s in your Genes? You've been diagnosed and told what stage of Multiple Myeloma you are in based on your tumor burden. Now your doctor will probably order some genetic testing to understand your “tumor biology.” Every person’s tumor biology is unique and it is imperative for you and your doctor to know as much as you can about your specific disease. Your first treatment protocol will guide and determine treatment options throughout the length of your disease. Prognostic tests are used to predict the risk of disease progression and to help guide clinical management, specifically when therapy should be initiated and how aggressive it should be. The initiation, progression and relapse of MM is influenced by multiple mutations in different pathways and genes. A number of genetic aberrations or chromosomal abnormalities (CA) have been associated with poor survival as in T (4; 14), T (14; 16) and (del17p), with the introduction of novel therapeutics, like Velcade® T(4;14). Is no longer associated with high risk disease and has been moved to the standard risk disease category, as reported on the National Cancer Institute website. The traditional approach utilizing staging, conventional cytogenetics, and FISH cannot sufficiently capture the broad spectrum of genetic abnormalities that account for the clinical outcome variation. There are two types of genetic tests that are routinely used in multiple myeloma Metaphase Cytogenetics and FISH, each with their own drawbacks See below descriptions.   "Conventional" Cytogenetics or "Metaphase" Cytogenetics This was the only way a doctor could analyze chromosomes and genes for a long time. This type of analysis really only detects major problems in genetic structure. Single gene mutations cannot be seen. It is common to have a "normal" cytogenetic report by conventional cytogenetics because analysis done in metaphase, can be adversely affected by the low proliferative rate of plasma cells. As a result, cytogenetic analysis detects abnormalities in only 22-40% of cases. Fluorescence in Situ Hybridization (FISH) With FISH you can test at the single gene level and it is therefore much more sensitive. Changes that are completely invisible with conventional cytogenetics are detectable with FISH. You generally only look at one or two genes at a time with FISH. However, FISH analysis performed on bone marrow aspirates of MM patients are technically challenging because the neoplastic plasma cells may represent only a small proportion of the total nuclei present. FISH results are also variable based on the lab who performed the test, the probes that were used and the pathologist that interpreted the results. In addition to numerous reports of “false positives” many physicians have difficulty with the interpretation of the results. Reading a blog recently one patient wrote that when she asked her physician for an interpretation of her FISH test that her doctor said out right "I'm not an expert on FISH testing" and then referred her for a consult with the "transplant doctors." Limitations of current CA detection methods

With new therapeutic choices emerging, Metaphase Cytogenetics and FISH testing methods insufficiently characterize mortality risk. Gene expression profiling (GEP) offers additional insight into specific genomic alterations and the biological pathways that control cell signaling and thus cause the different survival and treatment outcomes. GEP reveals the underlying biology of MM by quantifying the expression levels of hundreds of thousands of genes with a single assay. MyPRS®— Myeloma Prognostic Risk Signature, developed at the University of Arkansas for Medical Science (UAMS) and licensed to Signal Genetics™ (Carlsbad, CA USA), is the only clinically validated microarray-based GEP assay used to assist the management of patients with MM currently commercialized in the U.S. Validated over 30 years, 14,500 patients and 17 unique patient data sets in 4 countries. There are three components of MyPRS that differ significantly in both origin and purpose: • The 70-gene Prognostic Risk Score (GEP-70) quantifies the expression of 70 genes commonly altered in MM. Primarily prognostic, GEP-70 assesses risk of disease relapse and survival outcomes. • The Molecular Subtype interrogates 700 genes for common alterations and classifies patients into 7 distinct gene expression clusters associated with different survival outcomes. These 7 distinct MM subtypes are associated with different cytogenetic, prognostic, and treatment-response hallmarks. • The Virtual Karyotype creates a digital assessment of copy number status (i.e. normal, gain or loss) for 13 distinct chromosomes or sub-chromosomal regions based on the expression levels of 816 genes. Similar to a FISH profile. REPORT EXAMPLE:   1. MYELOMA PROGNOSTIC RISK SIGNATURE: Analysis of the prognostic 70–gene signature (GEP70) from your patient’s whole genome expression profile resulted in the following prognosis prediction.

Risk scores close to the classification threshold have a higher chance of misclassification and are therefore reported as 'borderline' results   What Does It Mean
2. MOLECULAR SUBTYPE RESULTS The 700-gene set from your patient’s whole-genome profile revealed the following subtype:   3. VIRTUAL KARYOTYPING RESULTS: An 816- gene algorithm was developed to predict specific cytogenetic abnormalities in patients with multiple myeloma using gene expression data and validated against multiple conventional cytogenetic techniques. MyPRS is intended to be used once for risk stratification for patients with newly diagnosed MM and/or up to two times for risk stratification of patients with relapse of MM to identify those patients with high risk MM. More specifically, the test should be performed only in: 1. Newly diagnosed patients who have had a bone marrow aspiration and biopsy diagnostic of MM, and 2. Patients with a relapse of MM after treatment as confirmed by appropriate diagnostic testing MyPRS is Medicare approved for 3 test throughout a patient’s disease. Talk to your doctor if MyPRS has not been offered to you and if you need more information please contact Signal Genetics at (760)- 537-4121.
Find more myeloma news and information on www.myelomacrowd.org