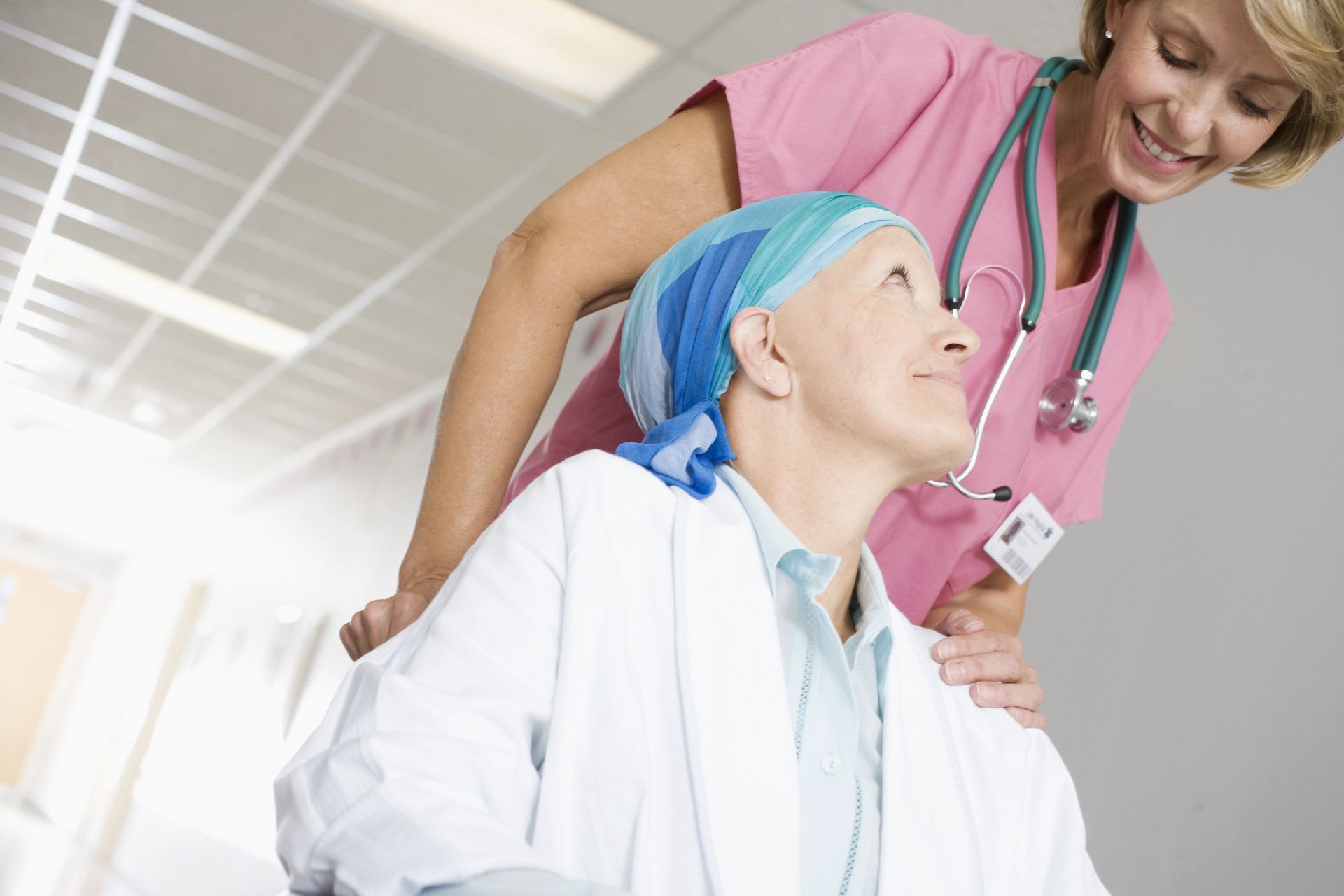 For myeloma patients preparing for an auto stem cell transplant (SCT), a new study published in the journal Blood shows that the combo of Velcade + thalidomide + dex (VTD) is more effective than Velcade + cyclophosphamide + dex (VCD). VTD and VCD have both demonstrated high response rates and are two of the most commonly used induction regimens prior to an auto SCT; however, there are no head-to-head studies comparing the two regimens. Therefore, researchers in France sought to compare VTD with VCD as induction before high-dose therapy and autologous SCT in patients with newly diagnosed multiple myeloma. For the open-label, phase 3 trial, researchers enrolled 340 patients and randomly assigned them to receive four cycles of VTD or VCD. Results showed that after 4 cycles, 66.3% of patients in the VTD arm achieved a very good partial response versus 56.2% of patients in the VCD group. The overall response rate was also significantly higher in the VTD arm, with 92.3% achieving a response compared with 83.4% in the VCD arm. In terms of safety, researchers found that hematologic toxicity was more common in the VCD arm. Rates of grade 3 to 4 anemia, thrombocytopenia, and neutropenia were significantly higher in the VCD arm than the VTD arm. However, peripheral neuropathy was more frequently reported with VTD treatment. There were no other significant differences with regard to treatment-related adverse events between the VTD and VCD groups. For more information on the study, visit Cancer Therapy Advisor here.