CAR T therapy will become a more broadly available multiple myeloma treatment in the near future, but one of the concerning side effects (cytokine release syndrome - CRS) requires that patients be closely monitored in the first few days. Because CRS and can be life-threatening, most CAR T treatments require a set number of days of hospitalization (usually 10-14 days), which increases the cost and complexity of the therapy. The question is then, can myeloma patients be adequately remotely monitored for cytokine release syndrome during CAR T therapy to avoid lengthy hospitalizations?

Dr. Sridevi Rajeeve and her team from Icahn School of Medicine at Mount Sinai are testing a remote patient monitoring device/system from CurrentHealth to reduce inpatient admission time without risking the patient's health. This device is composed of in-home wearable technology that monitors vital signs (like blood pressure, oxygen levels, etc.) every 10 minutes for a certain number of days after CAR-T infusion and helps detect early CRS. The device is like a "super wearable" and automatically sends the data to a portal that can be viewed by doctors and nurses.

This system generates alerts based on predetermined parameters to guide treatment if needed. Its implementation would help identify patients requiring expedited hospitalization and facilitate early initiation of cytokine release syndrome treatments. One of the treatments for CRS is called tocilizumab, a monoclonal antibody that targets interleukin 6 and reduces inflammation.

It is unclear if the wearable device can monitor for neurotoxicity, a second concerning side effect of CAR T therapy. Today during CAR T therapy, patients are asked daily questions to see if they have mental confusion, forgetfulness or are mentally disoriented. Most likely, the health team would continue the manual process that is used today by calling patients on a daily basis.

The new approach is being tested at Mount Sinai and additional research will continue to make the CAR T therapy a more broadly available and less complex process for both doctor and patient.

Chimeric Antigen Receptor T-Cell (CAR-T Cell) therapy is an effective treatment that has revolutionized hematologic cancer treatment. T cells are extracted from the patient's blood and modified in the lab by adding a gene for a man-made receptor (called a chimeric antigen receptor or CAR). This allows them to detect individual cancer cell antigens more accurately. Then, these cells are transfused back to the patient.

For example, Abecma is a CAR-T cell therapy recently approved by the FDA, in which your T cells are genetically modified to recognize and attack myeloma, by connecting your T cells to the B-cell maturation antigen (BCMA) and will not work on cancer that lacks the BCMA antigen. The cilta-cel approval for the Janssen CAR T therapy is expected in February.

As CAR-T cells proliferate, they can release enormous amounts of molecules known as cytokines into the bloodstream, which can boost the immune system and cause serious adverse effects, which are known as Cytokine release syndrome (CRS), and can include: high temperature and chills, difficulty breathing, severe nausea, vomiting, diarrhea, dizziness or lightheadedness, headaches, fast heartbeat, feeling very tired, muscle or joint pain. 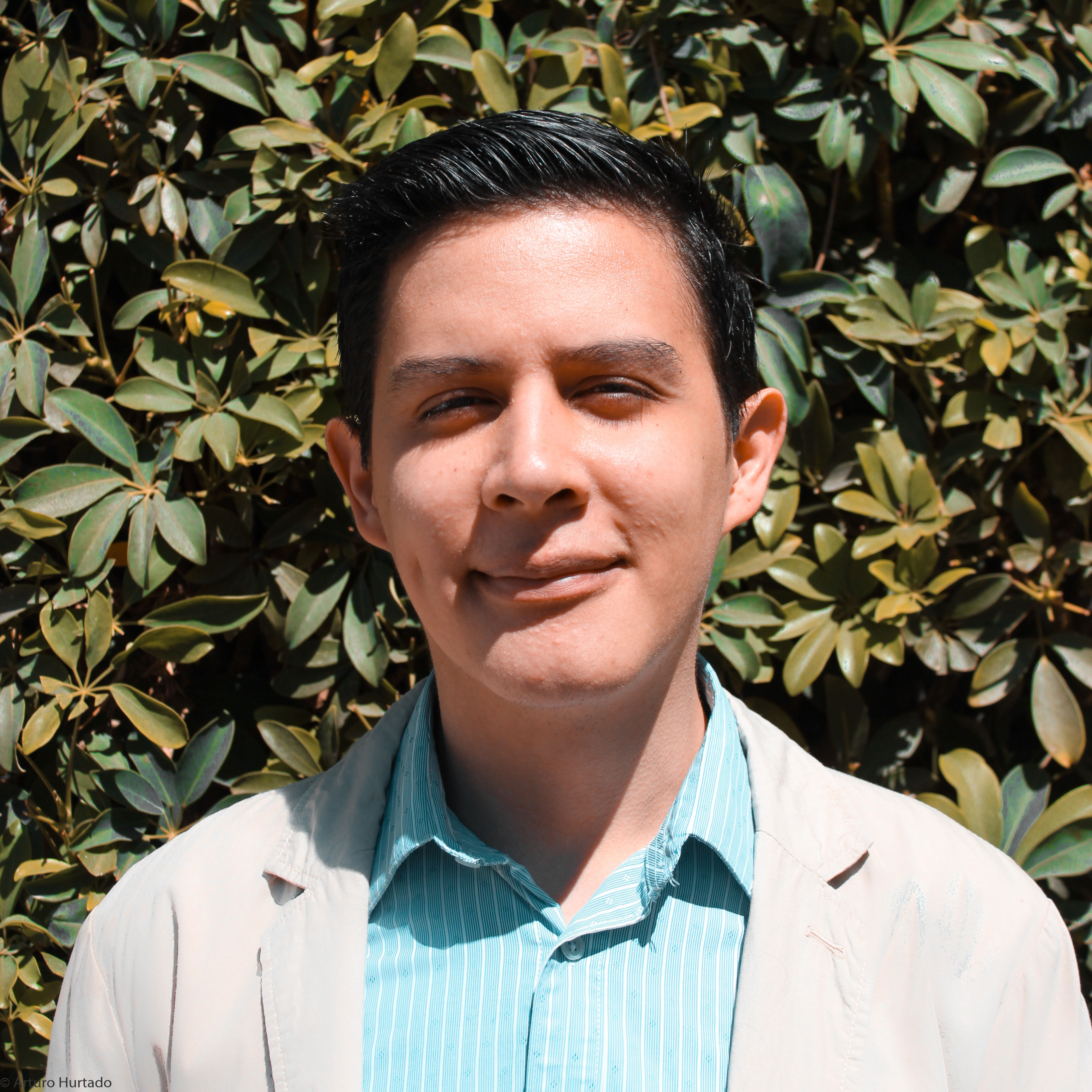 about the author
Arturo Hurtado

Arturo Hurtado is an International Medical Graduate who Joined HealthTree in 2020 as part of The Patient Experience team. He helps patients understand their disease panorama and navigate their myeloma through the tools and resources that HealthTree provides. He is an enthusiastic photographer, tech nerd, and aspiring food explorer who loves to travel and find new exciting experiences.