Perhaps the best evidence of the progress in myeloma treatment is much better outcomes for relapsed/refractory patients are increasing because they have more options targeting different therapeutic approaches than ever.  Until cures are verifiably achieved, the key for patients and doctors is to find the right treatment at the right time for the right patient.

In this, the second part of the Myeloma Round Table held in New York, NY on November 13, 2021, myeloma experts Suzanne Lentzsch, David Vesole, and Andrew Lesokhin discuss the range of options available.  Their talks serve as overviews of subjects that can be accessed in past Round Table programs, HealthTree University, HealthTree Podcasts (formerly Crowd Radio), and our Community Chapter programs.

Current treatment for active myeloma if you are transplant eligible:

Thanks to our HealthTree Round Table Sponsors 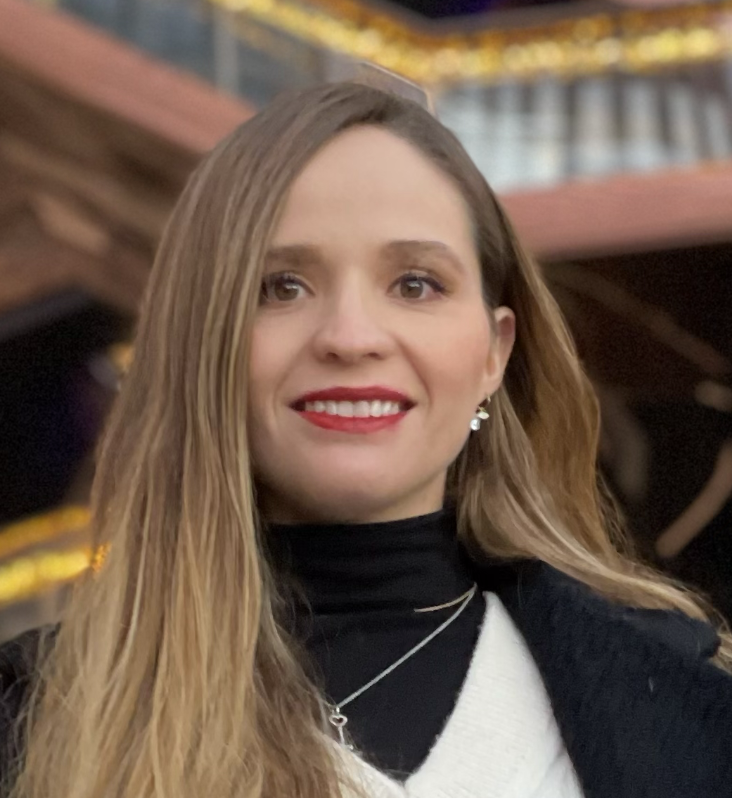 about the author
Andrea Robles

Andrea Robles is an International Medical Graduate, part of Healthtree’s patient navigator staff. She is committed to patient’s global wellness and finding a cure through research. She’s also a wife and mom of 3.