John Runyon, a fighter and myeloma advocate passed away this week of multiple myeloma, surrounded by his family. He is survived by his wife Jane and his children Victoria, David and Katherine. In June, John and his wife Jane hosted the "Swing for a Cure" myeloma golf tournament fundraiser, raising over $50,000 for multiple myeloma research.

John said "I believe in giving back." 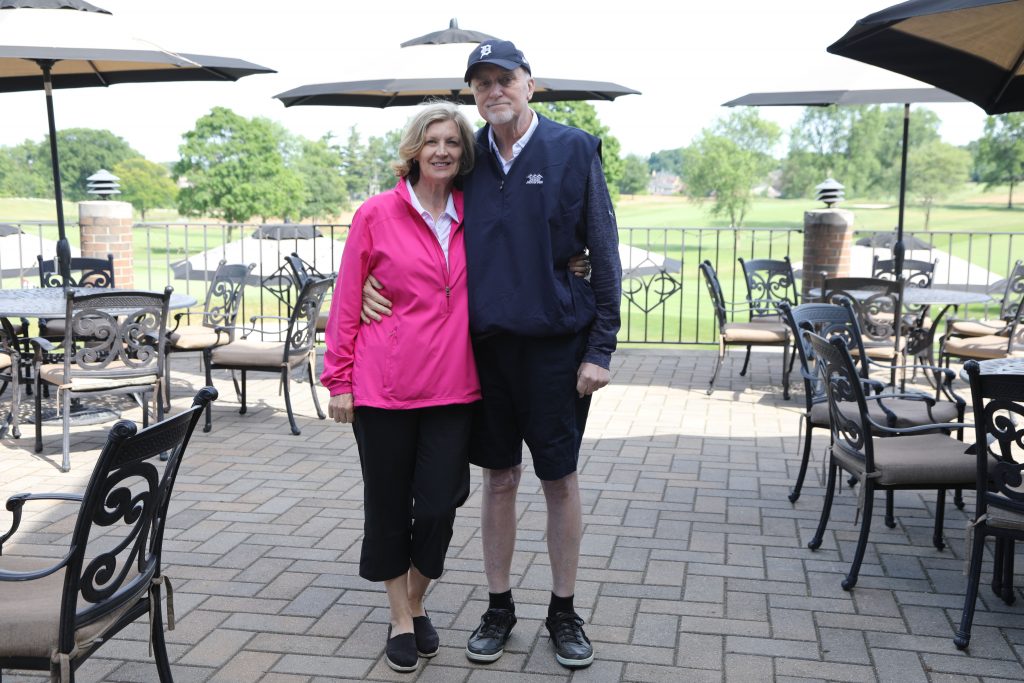 John and Jane met in Hong Kong in 1975. John was working for a British company while Jane was also working in Hong Kong in finance at Chase Manhattan Bank. It was love at first sight for John. John and Jane continued to travel the world as he worked in Information Technology for Burrows in Auckland, New Zealand, where he was the youngest project manager for the company. They married in Auckland and then had to leave the country due to citizenship issues relating to the Vietnam War.

Detroit was home of Burrows world headquarters, so John became head of all projects in South America for two years. He accepted a sales data communications job for all of Latin America for Ford and became Product Manager for all international manufacturing systems.

John caught the entrepreneurial bug and worked for a startup company, then started his own Information Technology company called Information Solutions which he sold in 1998.

In 2015, John had a colonoscopy and a polyp was found that was "dysplastic," or in the stage between normal and cancer. Because of the uncertainty, the doctor did more testing and found that his colon was fine, but because they did a CT scan, they found bone lesions in his illiac crest.

John understood the need for a multiple myeloma specialist. John was under the care of two myeloma specialists in places where he spent time - at Karmanos Cancer Center and at the Mayo Clinic in Scottsdale. One of his golfing friends had information about multiple myeloma and let him know the importance of getting the best up-front treatment possible. John took the advice and started on a triplet combination and then proceeded with a stem cell transplant.

About 30 years ago, John developed a love of golf. His sports passions including skiing with his friend neighbor Jack, but his  friend Bernie talked him into getting started in golf. John founded golf tournaments for local charities in Flint, Michigan for high schools and athletic boosters.

John had a deep history of volunteering and taught basic business management classes in his community for 23 years. His "Swing for a Cure" event was the first tournament supporting multiple myeloma research. 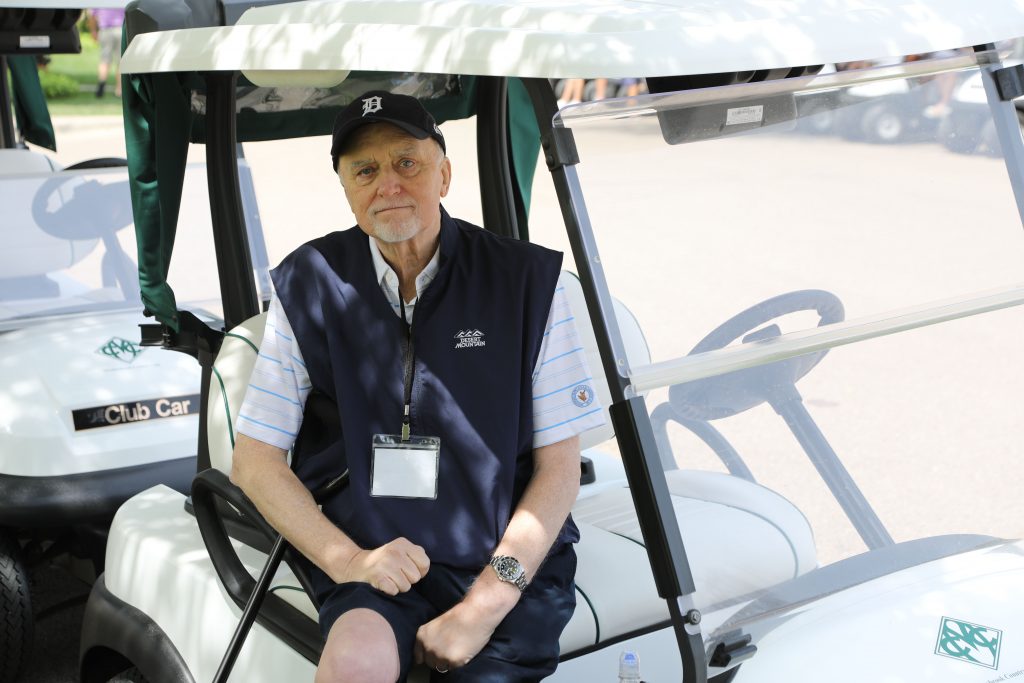 In the last few weeks, he said "I will keep fighting." In memory of John, his family invites friends and loved ones to continue the fight against multiple myeloma and donate to myeloma research to advance a cure.