Knowing about genetics is not just for scientists anymore.  To be an informed myeloma patient it is essential to know what your specific genetic markers are so that you and your physician can make informed choices about your treatment options.  Advances in genetics—classifying high- and standard-risk disease—have refined knowledge about myeloma and are bringing the field closer to realizing personalized, precision medicine.

Three world class myeloma experts discussed what patients should understand about their genetics in the Myeloma Crowd Round Table Interactive Webcast held on July 25, 2020: 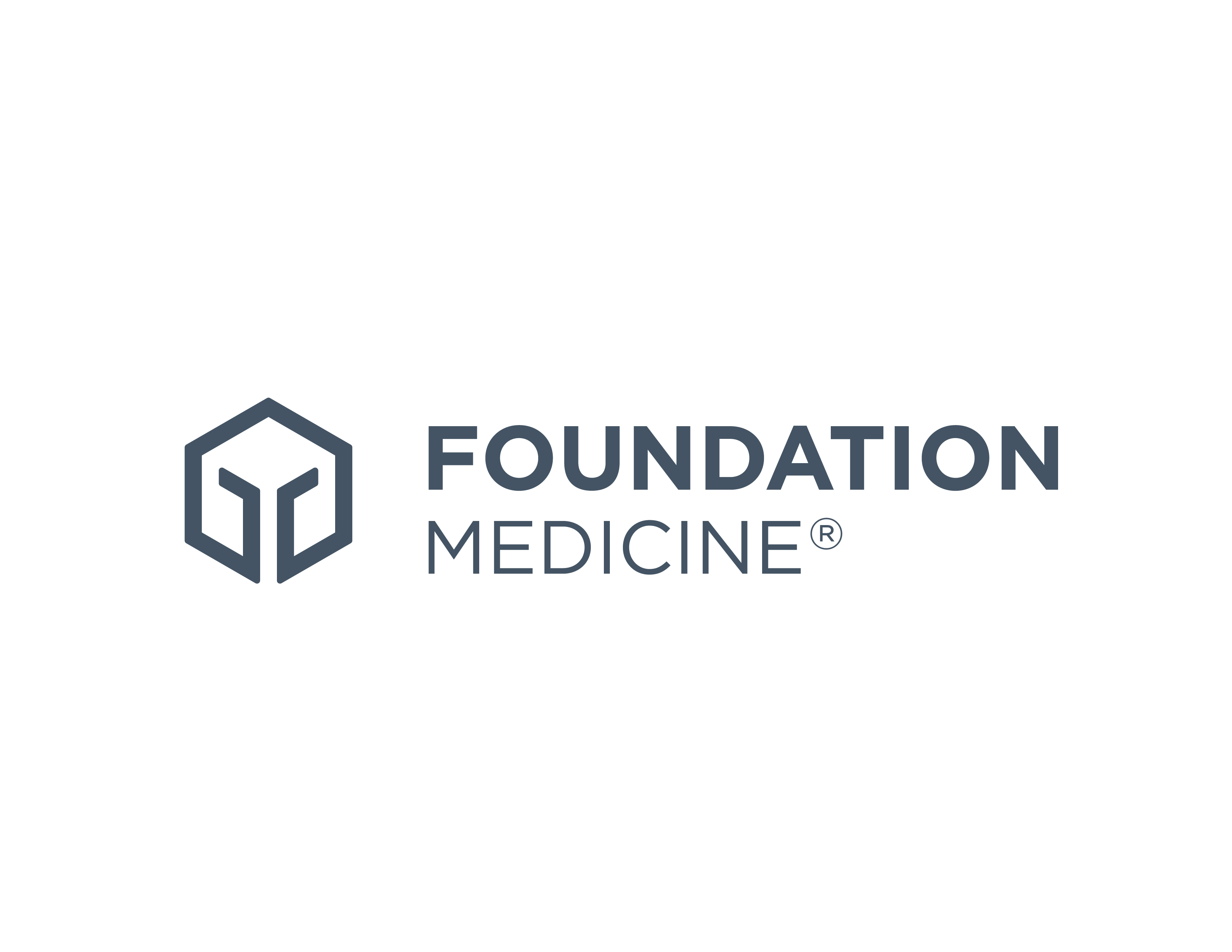 VIEW ALL MC Round Tables ARTICLES