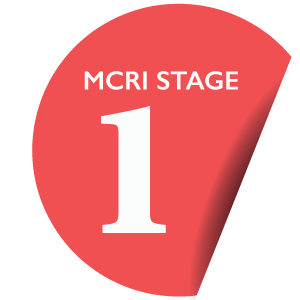 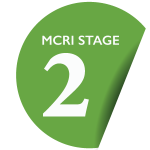 Stage 2 is now in process. The MCRI Scientific Advisory Board will review all Letters of Intent, rank them according to a variety of weighted factors and select the 10 most promising proposals. 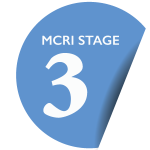 In Stage 3, the ten selected proposals will be invited to submit a full proposal describing the proposed research in detail. Each of the investigators will be invited to participate on the upcoming Myeloma Crowd Radio series on "high-risk myeloma" over the course of March and April 2015. These shows will provide an opportunity for patients to call in with questions and for investigators to describe the research in detail on a 60-minute show. We invite you to learn with us about the important and innovative work being done by these talented researchers and help influence the selection of final projects through your participation. 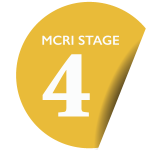 In Stage 4, after the full proposals have been submitted, the Scientific Advisory Board and Patient Advisory Board will jointly vote on a select number of projects to fund. The number of final projects selected will be based on the content of the proposal and the capacity of the MCRI to run successful campaigns to support the work. The MCRI will create a fundraising campaign for these proposals that will run from April - September 2015. As a patient-led initiative, this is where you can help involve the many people who rally around you to support your fight to survive. More details on this stage will follow. To track the progress of the campaign with completed milestones, stay updated on www.myelomacrowd.org/mcri. To read the press release on this milestone, click here.