When I really started digging into new rules, and regulations designed to bring discount drugs to seniors,  I felt like I was in a maze. For those of you who are heavily reliant on Medicare and drugs, it becomes a more daunting challenge to make the correct decision to choose the right plan to cover your expensive drugs. How do you decipher current moves to lower your prescription cost?

On November 20th, President Trump signed an executive order putting new safe harbor protections for fixed-fee services arrangements between manufacturers and pharmacy benefit managers, (PBM’s).   Consequently, seniors are now supposed to see savings via discounts reflected in the price of the drug at the pharmacy counter. This regulation is supposed to encourage lower prices at point-of-sale, (POS) and reduce out-of-pocket spending on prescription drugs.

How? Rebates are negotiated with pharmaceutical companies. PBM’s and Part D plans typically negotiate rebates as a percentage of the list's price. When prices rise, everyone except the patient benefit. The patient will end up paying more for the drug. Let’s take the drug Revlimid for example. Currently, the list price is between $21k - $22k/month depending on where you live. Your initial overage limit is $4,130, after which you have to pay 25% of the list price until you reach your out-of-pocket limit of $6,550 you then enter the Catastrophic Coverage phase. So, if you are paying 25% of the list price of a high-cost drug and it is a tier 1 drug your out-of-pocket could be quite high. This is where the new bill is supposed to give the rebates to the patient, not to the PBM’s or the D Plans.

If negotiations favor higher rebates instead of lower-cost drugs, it can lead to higher prices. Nearly all drug companies taking a January 2019 increase announced that all or nearly all of the increase was being paid to PBM’s or insurers as rebates.

By redesigning the anti-kickback statute safe harbors to protect upfront discounts, this rule will eliminate the incentives for plans and pharmacies benefit managers to negotiate higher prices and drug companies will no longer be able to cite their rebate contracts as an excuse to keep raising their prices.

The average difference between the list price of a drug and the net price after a rebate is nearly 30% for brand drugs. And again, these rebates do not reduce the cost-sharing price to the patient. Let’s look at some examples.

The current rebate safe harbor system discourages the use of safe, effective lower-priced generics and biosimilars.

Here is the main reason for the high price. Revlimid had no competitors. However, now patents are soon to expire and some biosimilars are on their way. In 2015 Bristol Meyers Squibb struck a deal with India’s Natco Pharma allowing them to launch a biosimilar in 2022, in a very limited way through 2025. Hence, Bristol Myers Squibb can continue to rack in dollars for this high-priced drug because there is only a restricted competitor. In 2026 the biosimilar will have full selling rights. The list price paid as a % by patients will then likely be much lower as a result. However,  be aware- their Myeloma follow-up drug Pomalyst is also breaking sales records with Bristol Myers Squibb.  It could eventually become the bottom-line maker for Bristol Myers Squibb as Revlimid prices drop as a result of the new competitor in the market. As a result, it will likely be the patients who,  without any good safe harbor rules in place to provide them with at the counter discounts, and without a biosimilar in place for competition, (which helps lower the price), will continue to shoulder the load of the high price of Pomalyst at the counter.

FIND OR BECOME A MYELOMA COACH 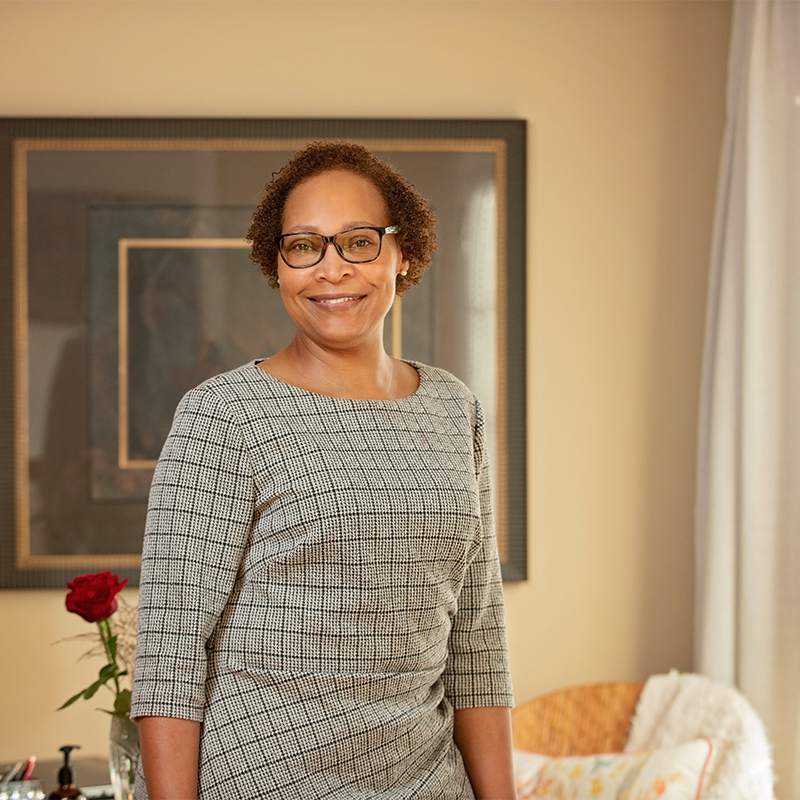 The Mental Battle of Myeloma