This drug is a completely different type of therapy called an immunocytokine. It is very similar to daratumumab and isatuximab. However, instead of being a regular antibody, it delivers interferon alpha-2b to CD38+ cells.

Interferon is a human hormone that had been previously tried as a treatment for multiple myeloma, and it turns out that it may have been useful, but it had many side effects. The specificity of Modakafusp alfa for CD38 means that it will target the interferon directly to the myeloma cells and significantly reduce the potential side effects of the drug.

Early evaluation of Modakafusp alfa shows that it:

Preliminary results had previously been reported from the first 59 patients in the first-in-human phase 1 trial of Modakafusp alfa in patients with relapsed/refractory multiple myeloma ( NCT03215030). Updated results from this trial were reported at ASH 2021, focusing on results from an expansion cohort with dosing every 4 weeks.

Hopefully, this will be a real treatment option in the future. Takeda Oncology is planning on starting the Phase II trial in the coming months.

Dan Vogl, MD of the University of Pennsylvania shares more about modakafusp alfa at the recent ASH meeting. 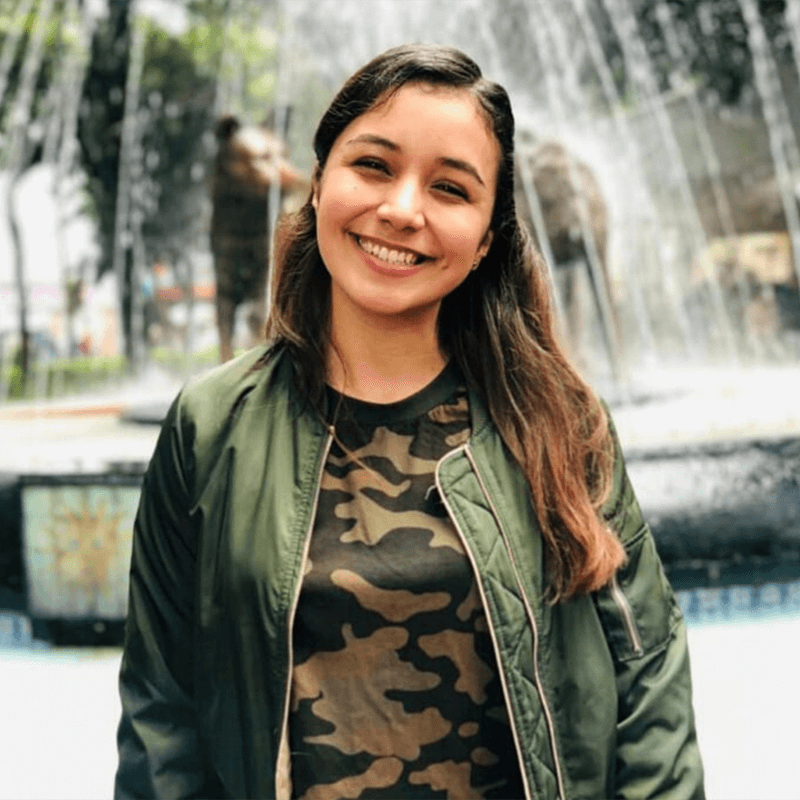 about the author
Patricia Flores

Patricia is an International Medical Graduate who joined HealthTree in 2020 as part of the Patient Experience team. She helps patients understand and track their lab & genetic test results as well as relevant information from their health history. She loves ballet, traveling, and reading a good science fiction book as often as possible.