close
person Sign In / Create Account
How to Reap the Most Out of Your Exercise
Posted: Nov 09, 2022

Shockingly, we learn that if you don't stay moving during the day, even a one hour workout daily doesn't improve your health or fat burning.

In April 2022, the Exercise and Sport Sciences Review published an interesting article that explored a series of studies where investigators looked into lack of physical activity and its association with risk of mortality and how walking plus exercise can offset these risks.1

To determine whether walking (measured in steps) and exercise (measured by 1 hour of running at moderate intensity) could help offset the risks of physical inactivity, investigators assessed post-meal markers.

These markers included the process of burning fats (high-fat oxidation) and the amount of fat in the blood after a meal (post-prandial plasma triglyceride). In other words: 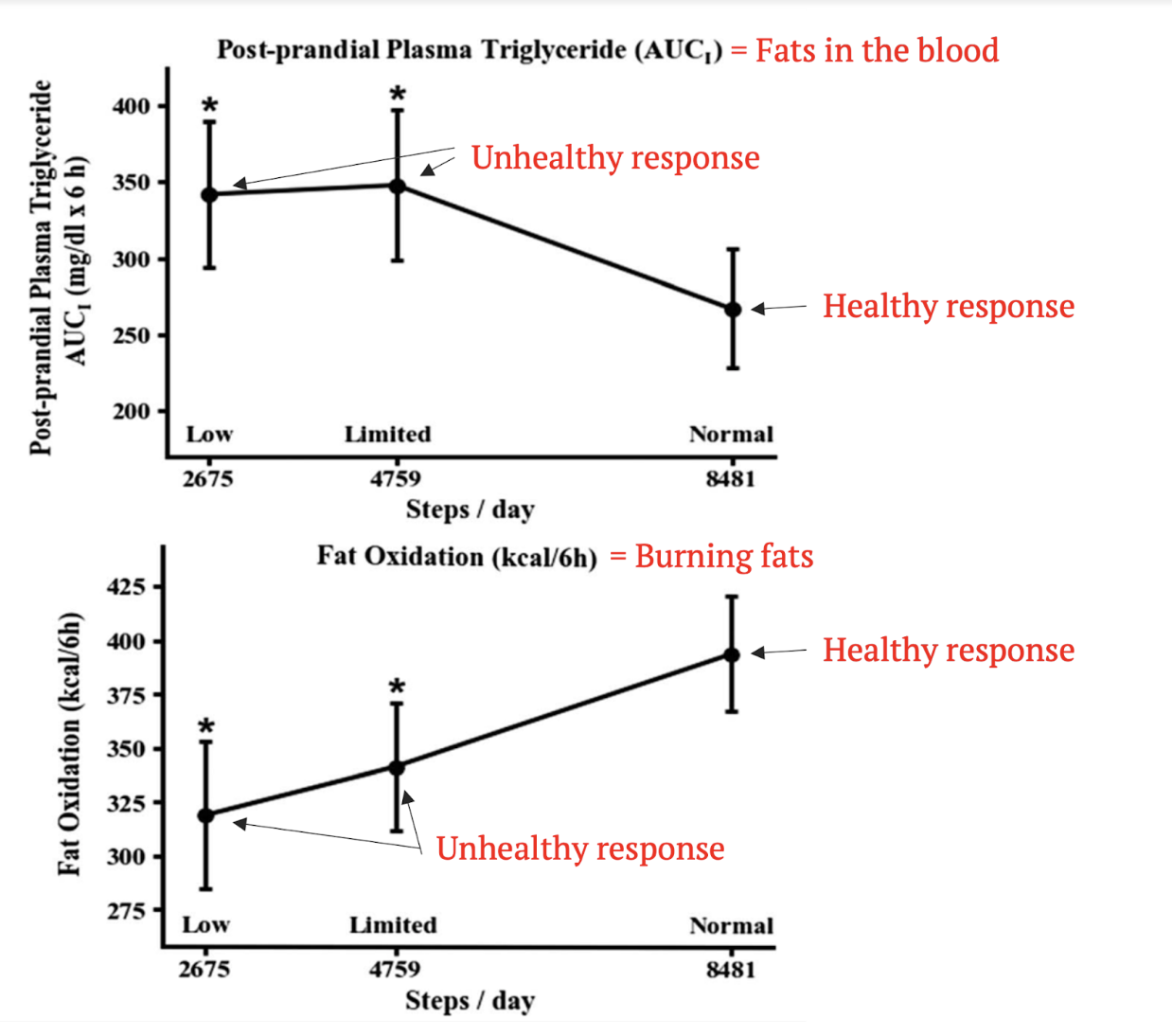 The final thing that investigators found was that participants' risk of mortality continued to decline until plateauing at ~7,500 steps. While the goal of 10,000 steps per day is more commonly known, the results found in these studies indicate that there is not much more to gain after ~7,500. 2 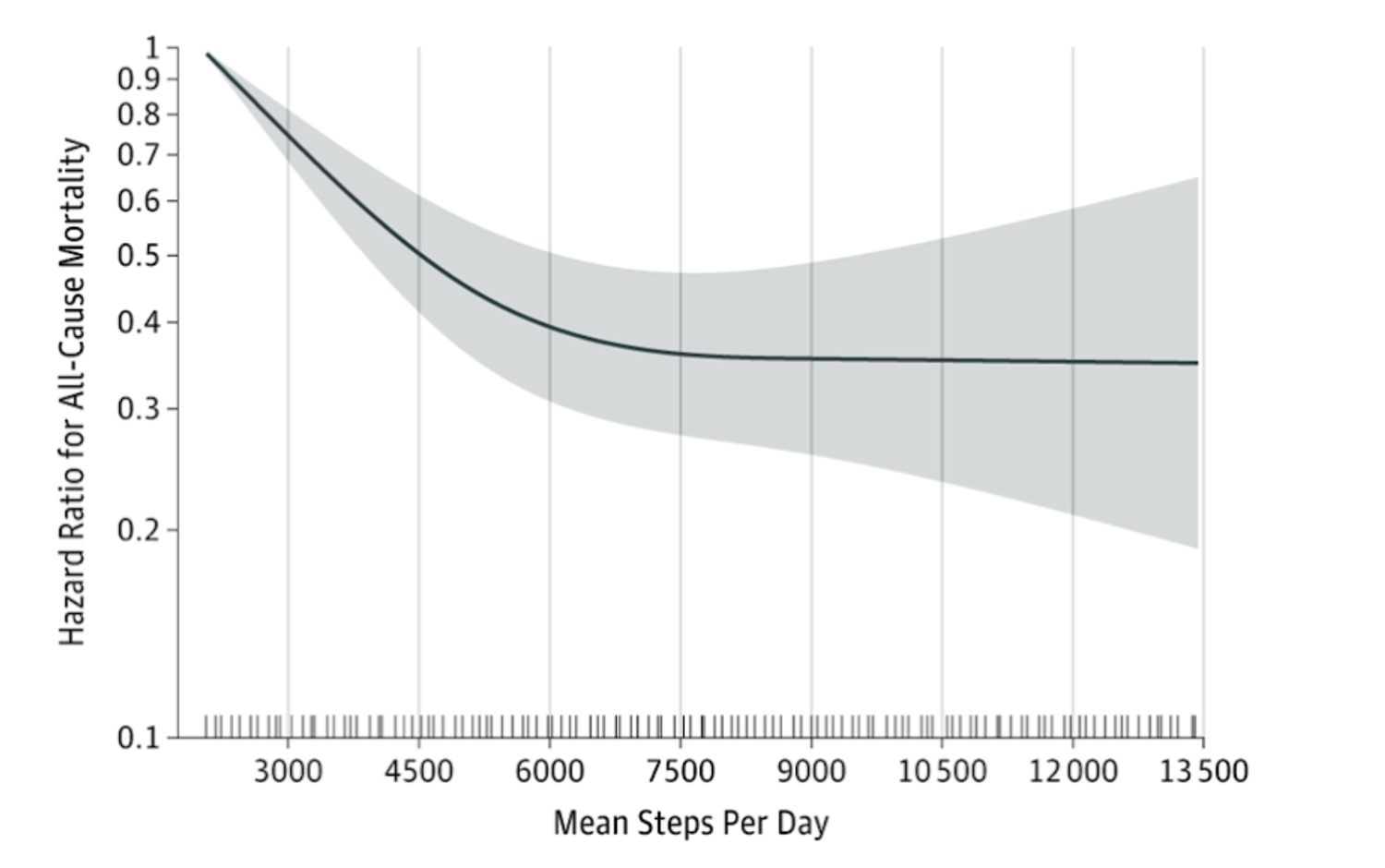 Being consistenly physically active during the day, even when not intentially exercising can increase burning fats and decrease fats in the blood more than isolated exercise alone, thus offsetting the risks associated with physical inactivity.

Therefore, as mentioned in a previous article, consulting your doctor to identify a tailored and safe exercise program is, strongly recommended.

about the author
Nathan Sweeney

Nathan W. Sweeney, Ph.D. - Dr. Sweeney is the Manager of Clinical Research for the HealthTree Foundation and a pediatric cancer survivor (ALL). He has 14 years of research experience including undergraduate research at the University of Utah, doctoral research in Cancer Biology at the University of Arizona, and post-doctoral research at the Huntsman Cancer Insitute. When he's not researching cancer you can find him mountain biking, fishing, or playing video games with his 6-year-old daughter.