This month for our Selinexor Support Group meeting, we are going to hear from myeloma patient Beth Ayen, who was diagnosed 23 years ago. After Beth shares her story with us, we would like to hear your story, whether you are currently on XPOVIO (selinexor) or looking to add it to your treatment regimen. Can't wait to see you there!

This is a Google Meet. You do not need a Gmail Account to join. If you are joining using a tablet or phone, please make sure to download Google Meet from the App Store.

Audrey joined the Myeloma Crowd as the Community Manager in 2020 after previously working in the nonprofit field for 4 years as a director of Fundraising and Development. She graduated from BYU with a major in Spanish and Nonprofit Management. Audrey is passionate about serving others, loves learning, and enjoys a nice mug of hot chocolate no matter the weather. 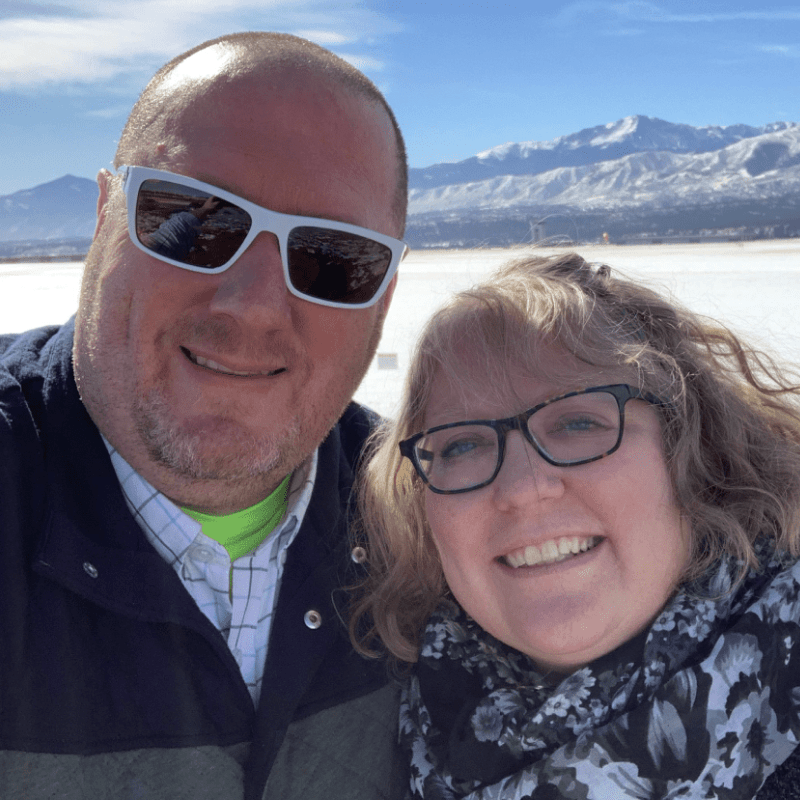 Beth Ayen was diagnosed with Multiple Myeloma in 1997 when she was 29 years old. At the time, she was married with two young children ages five and three. She had been struggling with pain between her shoulder blades, sternum, and skull for about a year. Her town in Wyoming did not have an oncologist, so she eventually found a doctor in Salt Lake City, UT who diagnosed her with Multiple Myeloma and told her she had 2-3 years left to live. After radiation and chemotherapy, she received an autologous stem cell transplant in 1998, which she was told she responded to well. Twelve years later, she began having pain in her ribs, which was ignored by her local oncologist, but after moving three years later her new doctor discovered a large plasmacytoma on her 11th rib. She received a cycle of radiation and chemotherapy for the past 8 years, then tried many new treatments in the past year, though none of them worked. When her oncologist hematologist suggested a new combination of Velcade, Xpovio (selinexor), and Dexamethasone and she began taking it, her tumor shrunk in half within a week and was completely gone after two weeks. She is grateful for the medications that have prolonged her life. She has seen her kids grow up, graduate from college, and have kids of their own. She loves being a grandma.