Hear what it's like to go through an SCT during COVID-19 from a patient and her caregiver. What extra precautions need to be taken? What did they do in order to face the extra challenges that come? Come with your questions and experiences.

This is a Google Meet. You do not need a Gmail Account to join. If you are joining using a tablet or phone, please make sure to download Google Meet from the App Store. 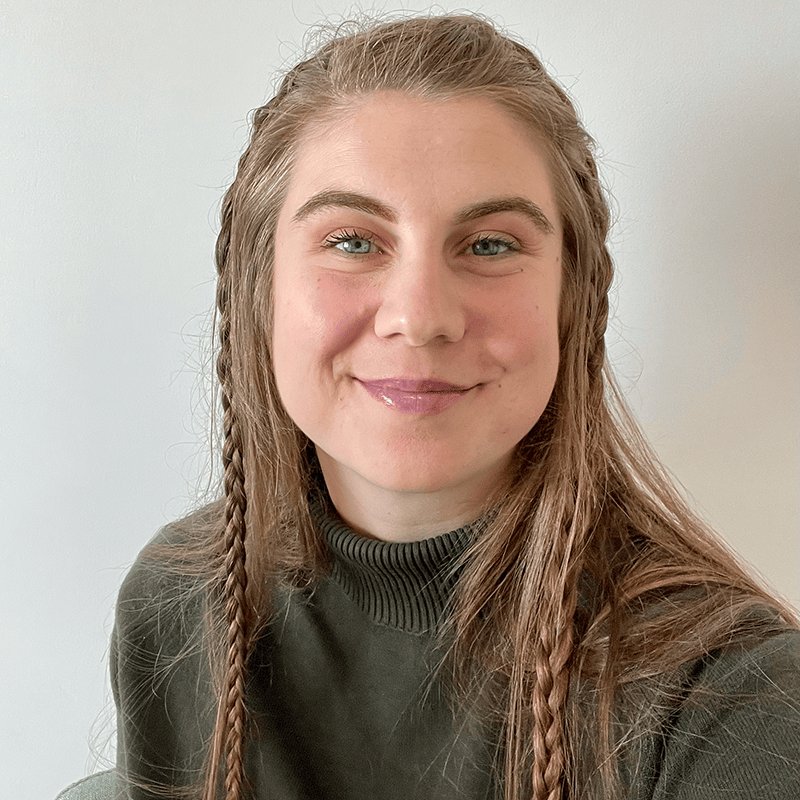 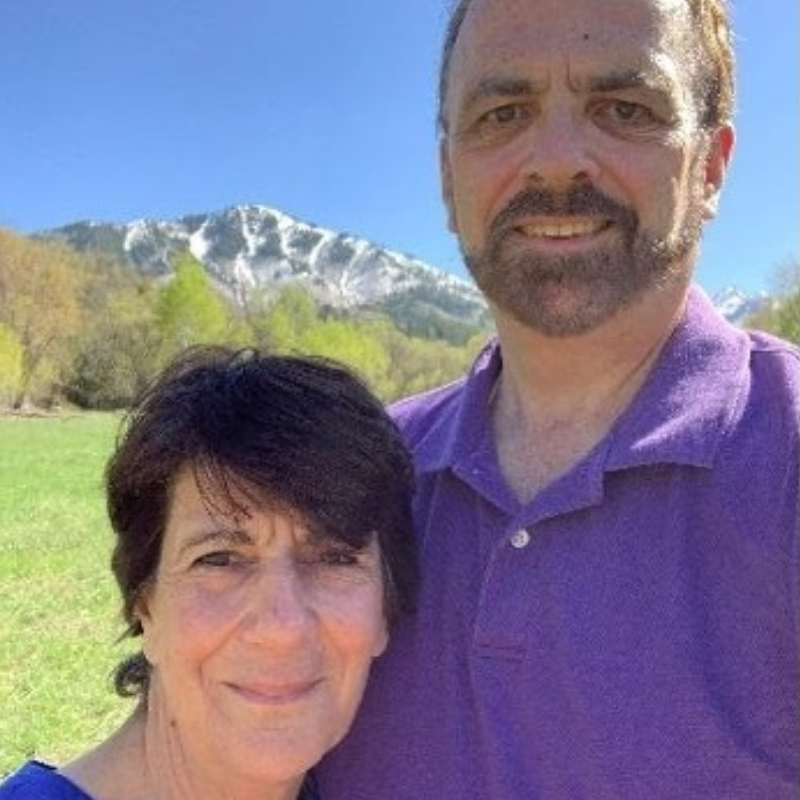 Marianne and Alan Downing live in Provo, Utah. Alan is a life coach and Marianne is a non-profit consultant. They were enjoying a healthy lifestyle of hikes along Utah’s trails and feeling very fit. That was until Marianne experienced some severe back pain in late 2019. X-rays showed that she had around 100 lytic lesions across her pelvis area and upper legs. Her doctor recognized the signs of Multiple Myeloma and started to refer her to an oncologist. Marianne learned of the importance of finding an expert in this cancer and asked to be referred to the Huntsman Cancer Institute. They formally diagnosed her with multiple myeloma the day after Christmas. They were both in a state of shock, especially Marianne who was asking herself how long she had to live. Even at this early stage, Alan acted as her advocate, keeping notes, and keeping everyone on their toes. She was immediately hospitalized for treatment to stabilize her kidneys and to begin induction treatment. Her lesions were treated with radiotherapy and a kyphoplasty which made a huge difference to her mobility. In the middle of her induction treatment, the world shut down because of Covid 19 and life changed yet again. She continued outpatient treatments at the hospital, but Alan was not allowed to come in with her. Her cancer levels were finally low enough to move forward with a stem cell transplant and the timing was perfect for when the Huntsman hospital started these up again after a period of shut down because of the pandemic. In June 2020, Marianne had her stem cells collected and within 3 weeks she became an inpatient for two weeks for the stem cell transplant. Covid 19 rules still applied so Alan was only able to drop her off at the entrance. He returned two weeks later to take her home and help her to recover strength over the next two months. What are some of the ways they found to cope? More on this when we meet. Although the transplant was not 100% successful, with a few more rounds of treatment, Marianne is now in complete response and pain free. She is on a maintenance plan of revlimid. She and Alan are back to hiking in the mountains and making the most of this precious time they have been given.