Allogeneic (or donor) stem cell transplant has become much safer over the last 20 years. For those who have high risk myeloma features, it should be considered as a potential option. Dr. William Matsui, MD of Johns Hopkins University (and soon to be leading a myeloma practice in Austin, TX) shares his experience with allo transplant for all patients, regardless of their age. He notes that a younger donor may be better than a closer match, which makes it less difficult to find family donors. The paradigm has shifted for this treatment option that could be potentially curative for patients.  His current study is to learn to how enhance and extend remissions for allo patients using an antibody called MEDI-551. Dr. Matsui also describes potential study for early or precursor B-cell targets which could help eliminate all myeloma and precursor myeloma cells.

Thanks to our episode sponsor, Takeda Oncology

Jenny: Welcome to today’s episode of Myeloma Crowd Radio, a show that connects patients with myeloma researchers. I’m your host, Jenny Ahlstrom. And we’d like to thank our episode sponsor, Takeda Oncology, for their support of Myeloma Crowd Radio. Our show today is about allogeneic or donor stem cell transplants, and how to use this type of transplant which is actually the very first immunotherapy ever used in myeloma.

Dr. William Matsui from Johns Hopkins has made significant progress making this type of transplant safer, and is working on making it more effective, and his research also focuses on the early precursor cell, so we’ll be covering that as well.

I just want to note before we get started, if you’d like to meet Dr. Matsui in person, we welcome you to join us at the upcoming Myeloma Crowd Radio Roundtable on Saturday, March 24th, where Dr. Matsui and several other myeloma experts will be joining us to talk about the latest research for relapse myeloma, high-risk myeloma, and myeloma innovation. You can join this and three other roundtables this spring. So you can check out our website at myelomacrowd.org to find one near you.

So Dr. Matsui, welcome to the show.

Dr. Matsui: Thank you so much for having me. 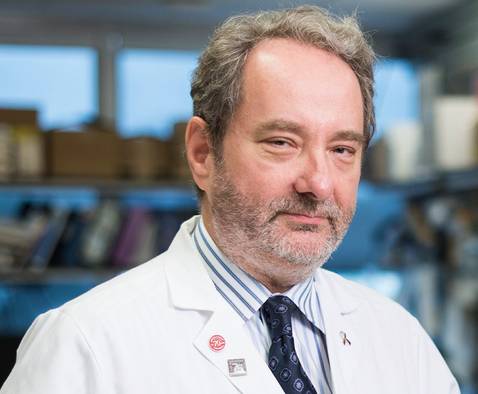 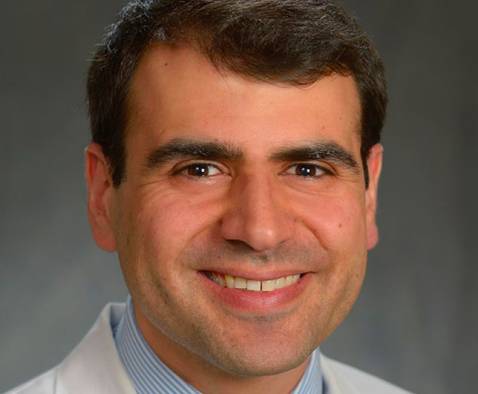 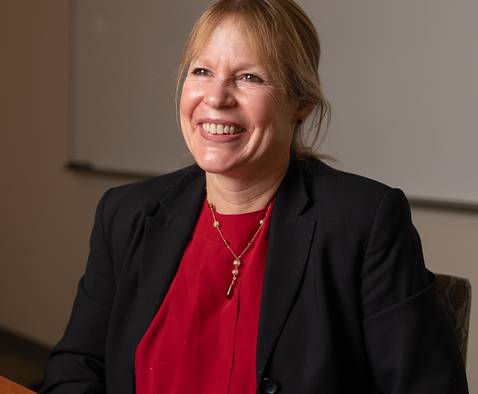