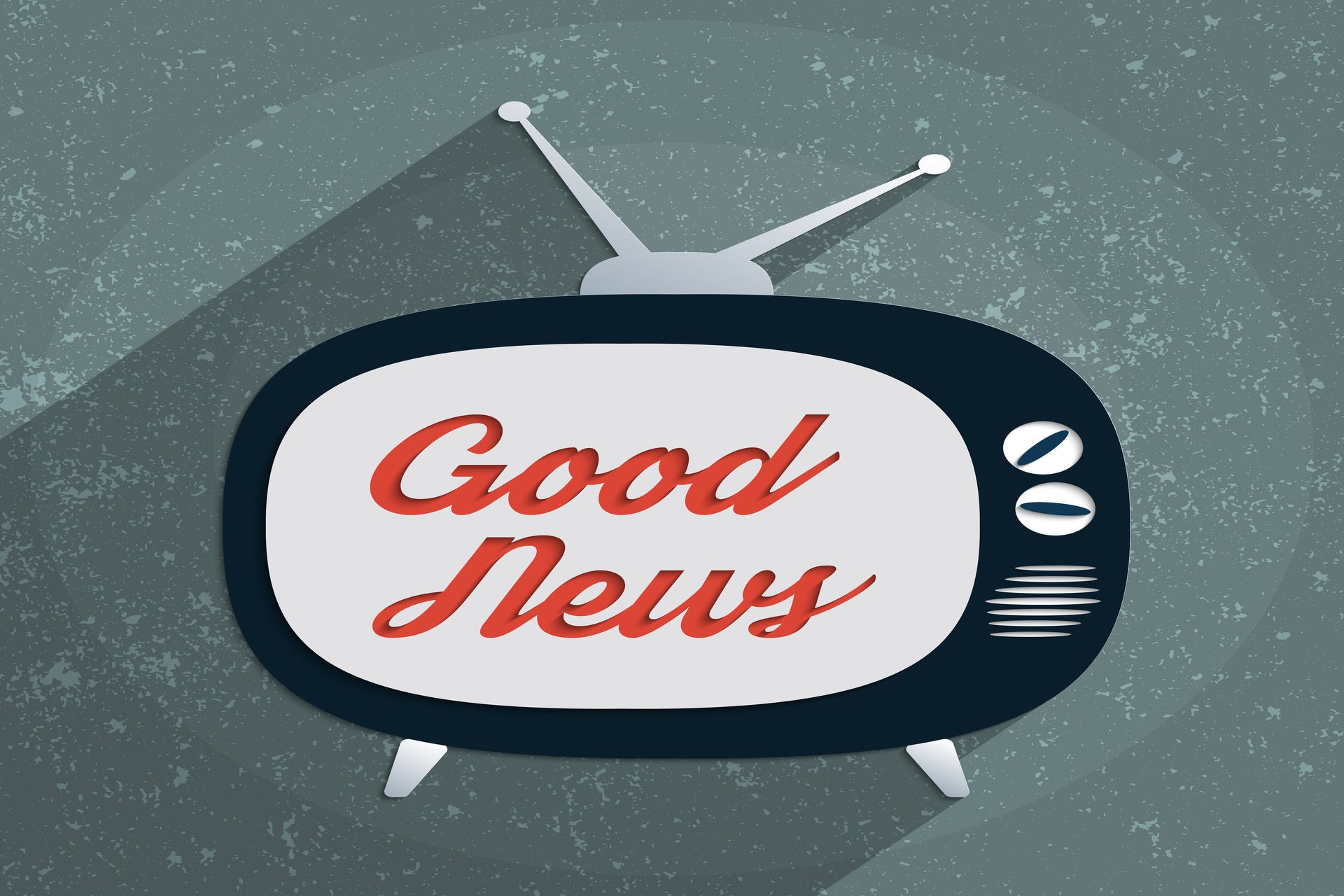 MyelomaSurvival.com Predicts the National Cancer Institute Will Show Myeloma Survival Has Improved by 25%! But Carnac sees a 50% Improvement!

BY GARY PETERSEN
Every  April 15 is not only tax day, but it is the date when the National Cancer Institute publishes the new year's data for survival for multiple myeloma. One of the short falls to this publication is that they publish in April of 2015, and the earliest information is for 2011.  They should be able to provide one year survival for 2013, but they do not and I have no idea why they are at least three years behind. The newest data was published on April 15, however the relative survival statistics have yet to be updated, so as of now we have no new survival update for 2011.  So like Johnny Carson as Carnac The Magnificent,

I will predict this year's number and that of next year as well.  First lets look at the history of the survival for myeloma in the USA.

For the last four years the average life expectancy has not changed, however if you look at newly diagnosed from 1975 to 2004 it has improved by 100%, from two years to four years.  And although the National Cancer Institute has not yet published the survival statistics for 2007, I am confident it will again be four years, however Carnac predicts it will reach five years of survival for the 2008 newly diagnosed patients, which will be published in April of 2016 by the NCI.  You can see the most recent data on survival published by the National Cancer Institute if you CLICK HERE.  You will note the earliest year with data is 2010.
I think the most important finding in the SEER data is that the time between milestones has gone from 13 years to just four years, and if this trend continues at the current rate, patients should see the next milestone of six year survival no later than when the 2012 newly diagnosed patients reach their sixth year.  What I am most excited about is that the numbers are starting to reflect the current advancements and the acceleration of these advancements.  Carnac The Magnificent will go so far as to predict the average life expectancy for those patients newly diagnosed in 2015 will have an average life expectancy of seven years. And has been the case, those who find one of the many exceptional multiple myeloma specialists will average as many as 14 years, which happens to be just two years shy of the predicted life expectancy of a 69 year old without myeloma, and 69 is the average age of a myeloma patient.

Update As of 4/23/2015
The NCI has published the new year data (CLICK HERE)  and Carnac was correct the survival remained at 4 years.  However it did show the 4 year survival at 54.8%, so it looks like there is a high probability that next year will show a 5 year survival.  Because average survival of 50% is something greater than 4 years and less than 5 years you can make the argument that it is now just shy of 4.5 years or a 12.5% improvement year over year.

Good luck and may God Bless your Cancer Journey.  For more information on multiple myeloma survival rates and treatments CLICK HERE and you can follow me on twitter at: https://twitter.com/grpetersen1