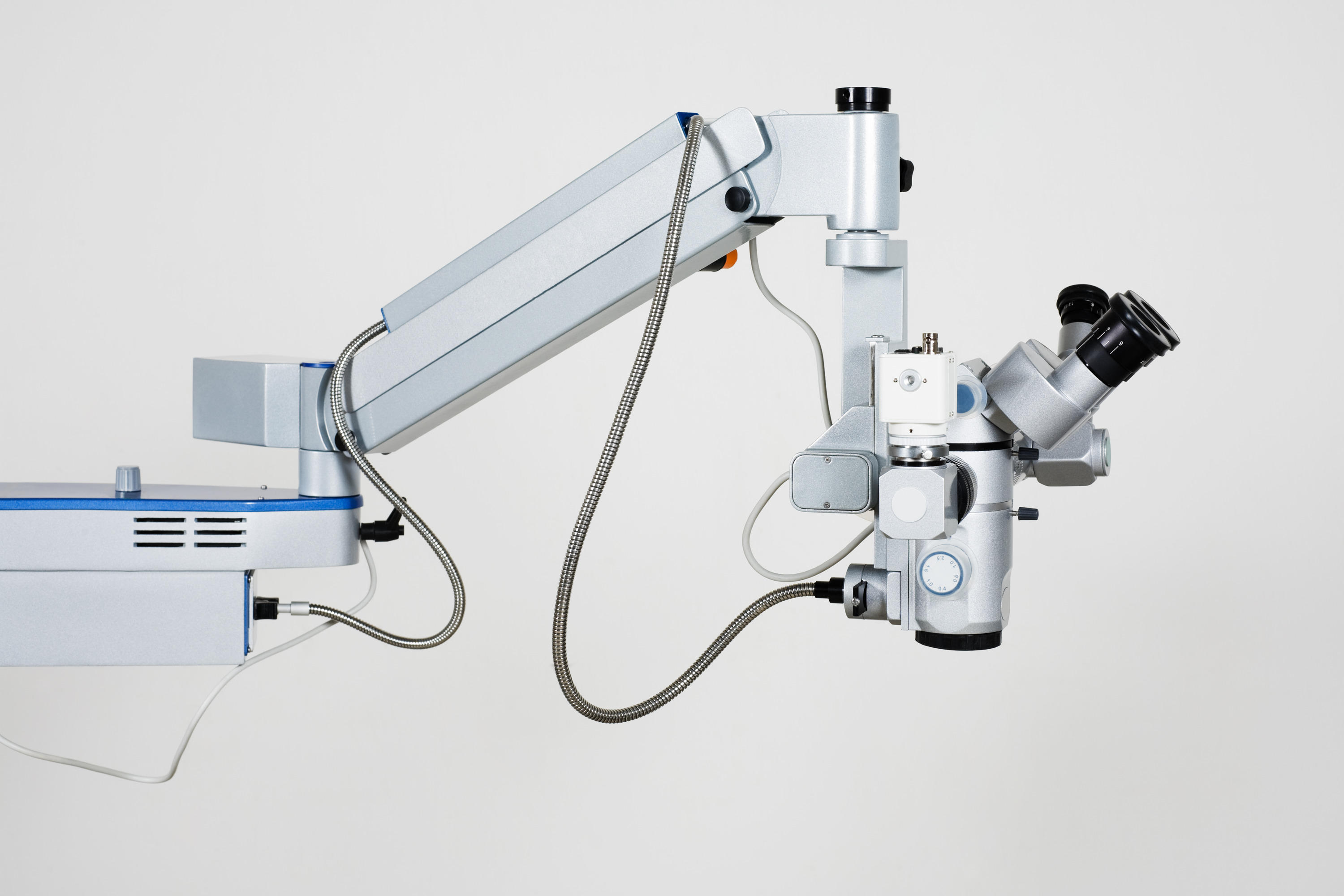 Nanotherapy Is Effective Treatment In Mice With Multiple Myeloma

According to an article published in Nanowerk News, researchers have designed a nanoparticle-based therapy that is effective in treating mice with multiple myeloma. Targeted specifically to the malignant cells, these nanoparticles protect their therapeutic cargo from degradation in the bloodstream and greatly enhance drug delivery into the cancer cells. These are longtime hurdles in the development of this class of potential cancer drugs. The study, by researchers at Washington University School of Medicine in St. Louis, appears online in the journal Molecular Cancer Therapeutics ("Small molecule MYC inhibitor conjugated to integrin-targeted nanoparticles extends survival in a mouse model of disseminated multiple myeloma"). The nanoparticles carry a drug compound that blocks a protein called Myc that is active in many types of cancer, including multiple myeloma. So-called Myc inhibitors are extremely potent in a petri dish. But when injected into the blood, they degrade immediately. Consequently, the prospect that Myc inhibitors could be a viable treatment in patients has been problematic because past research in animals has shown that the compounds degrade too quickly to have any effect against cancer. The new study is the first to show that Myc inhibitors can be effective in animals with cancer, as long as the drugs have a vehicle to protect and deliver them into cancer cells. When injected into mice with multiple myeloma, the targeted nanoparticles carrying the Myc inhibitor increased survival to 52 days compared with 29 days for mice receiving nanoparticles not carrying the drug. The researchers also pointed out that the potent Myc inhibitor showed no survival benefit when injected by itself, without the nanoparticle. “We’re excited about our results because there was no guarantee the nanotherapy would increase survival,” said oncologist Michael H. Tomasson, MD, associate professor of medicine. “We injected the nanoparticles intravenously, and they found the tumors throughout the body, whether they were in the bone marrow, the spleen or elsewhere.” “Today, we have half a dozen drugs for multiple myeloma that can put patients into remission,” said Tomasson, who treats patients with multiple myeloma at Siteman Cancer Center at Barnes-Jewish Hospital and Washington University School of Medicine. “We also have new drugs in the pipeline that we hope will lengthen that remission. But for most patients, the cancer eventually comes back. With this type of targeted nanoparticle treatment, the hope is to be able to get rid of that last bit of residual disease, so the cancer can’t return.” Myc inhibitors are thought to be promising treatments for multiple myeloma because they shut down a gene required for cell proliferation. This gene is known to be highly active in multiple myeloma and many other cancers, raising the possibility that strategies to shut it down could be effective against a variety of tumors. For this study, Tomasson collaborated with nanomedicine expert Gregory M. Lanza, MD, PhD, the Oliver M. Langenberg Distinguished Professor of Science and Practice of Medicine, whose lab synthesized and modified a compound discovered by Edward V. Prochownik, MD, PhD, of the University of Pittsburgh. Prochownik has devoted his career to studying Myc proteins and their inhibition. The researchers suspected Myc inhibitors would be a good treatment strategy for multiple myeloma if effective levels of the compound could be maintained in the circulation and delivered to the right cells. Lanza explained that these nanoparticles self-assemble, comparing the process to shaking up an oil and vinegar salad dressing with a bit of mayonnaise to stabilize the tiny particles and the Myc inhibitor in the mixture. “The nanoparticles serve as vehicles that protect the drug from the harsh environment of the blood,” Lanza said. “In this case, the drug is modified into a prodrug and actually locked into the outer membrane of the particle.” Lanza also designed the nanoparticles to carry targeting molecules that home in on and bind to cancer cells that carry the complementary receptor, like a lock and key. When the nanoparticle binds to the cancer cell, their membranes fuse together, transferring the drug to the malignant cell. When safely inside, the drug is enzymatically freed to do its job, blocking Myc from activation. And in theory, noncancerous cells are unlikely to be adversely affected by Myc inhibition because healthy cells shouldn’t have highly activated Myc proteins to begin with, according to the researchers. Tomasson and Lanza said this technology is still years away from being tested in people, but they are optimistic about its future potential and are eager to begin that work. Read more: Nanotherapy effective in mice with multiple myeloma