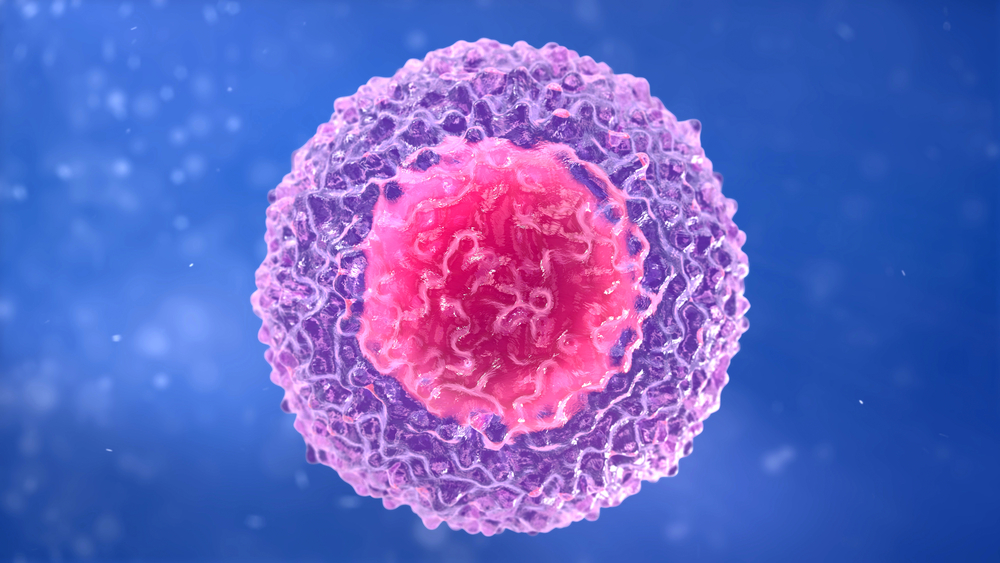 Natural Killer Cells Can Be Used With Standard Myeloma Therapies

The main function of natural killer (NK) cells is to destroy cells that are virally infected, damaged or transformed. Some research suggests that some myeloma drugs like lenalidomide and bortezomib may enhance these NK cells, which is why they help kill myeloma cells.

In a Phase 1 clinical study published in Oncoimmunology,

Spanish researchers used several infusions of expanded NK cells in combination with either bortezomib or lenalidomide. This is the first time this type of study has been performed. The small study included five patients who had received prior treatment. Three were treated with Revlimid and two with Velcade. Myeloma is likely to prevent the natural killer cells from attacking the tumor cells. In an effort to re-activate this normal function, researchers extracted NK cells from patients then put them together with lab-grown leukemia cells for several weeks. In the presence of the other cells, the NK cells regained their activity. Four patients received two infusions each and one patient received four infusions. According to the study results, four out of the five patients obtained disease stabilization before the end of the treatment. Two of the five had a 50% reduction in bone marrow infiltration and a long term response of over a year. Infused NK cells were detected in the bone marrow and blood after the infusions. Patients did not experience any major complications. The number of active NK cells in patients' blood increased by 15.2% for those taking Velcade and .4 percent for those taking Revlimid. To find all clinical trials using NK cells, click here: NK Cell Myeloma Clinical Trials