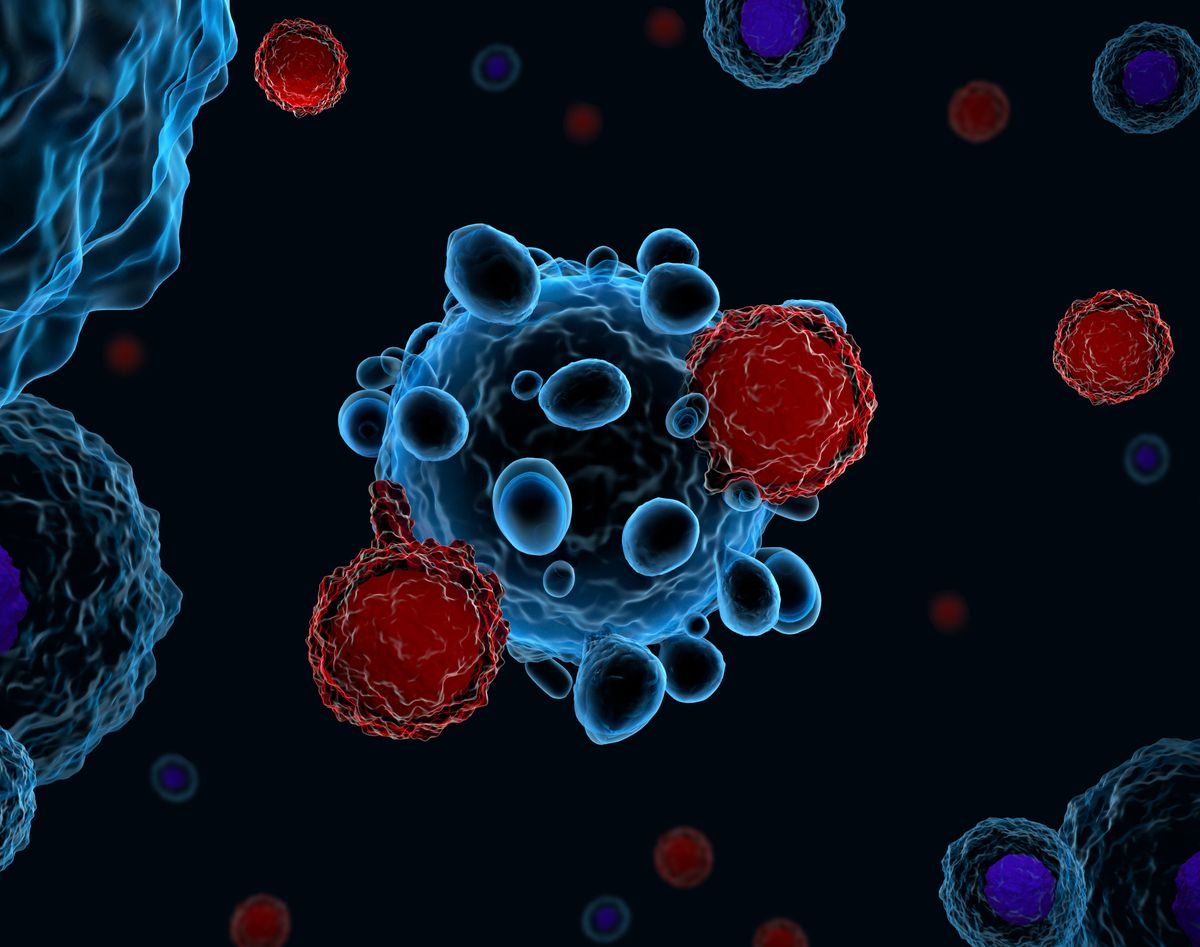 Progress on Another CAR -T for Multiple Myeloma!

It was only a few years ago that the Myeloma Crowd started to post the first articles about CAR-T and the potential promise this medical breakthrough could be for us myeloma patients.  We saw the first two FDA approvals for CAR-T less than three years ago, one for large B-cell lymphoma (Yescarta, marketed by Gilead), the other for the treatment of pediatric acute lymphoblastic leukemia (Kymriah, marketed by Novartis). The number of CAR-T programs that are currently being investigated in many trials is no longer just limited to hematological malignancies but has also rapidly expanded into the area of a variety of solid tumors.

Of course, our interest is in CAR-T for multiple myeloma. About two months ago, Bristol Myers, in cooperation with Bluebird Bio,  announced the filing of their Biologics License Application (BLA) for the investigational drug bb212 (idecabtagene vicleucel, also called by the shorter name ‘ide-cel’). This BLA submission for the BCMA-directed CAR T-cell immunotherapy targets adult patients with multiple myeloma who have received at least 3 prior therapies, including an immunomodulatory agent (such as Thalomid, Revlimid or Pomalyst), a proteasome inhibitor (such as Velcade, Kyprolis or Ninlaro)  and an anti-CD38 antibody (such as, e.g., Darzalex). The patient outcomes reported during the clinical trials provide fresh hope for those MM-patients whose disease has relapsed after several prior treatment alternatives have failed. I am still optimistic that bb2121 will be USFDA approved between year-end 2020 and the end of 1Q2021, despite the recently reported fact that Bristol Myers has been tasked by FDA to refile this BLA after a series of drug manufacturing questions are resolved and responded to.

At the most recent (virtual) meeting of the American Society of Clinical Oncology (ASCO), Bristol Myers also provided an update on their second CAR-T candidate for myeloma. This product is officially called orvacabtagene autoleucel but, is also called ‘orva-cel’ for short. It is an autologous, BCMA directed CAR T-cell therapy often also referred to as orva-cel. Orva-cel is a novel CAR-T with a manufacturing process that enriches the CAR construct for a ‘central memory phenotype’ (T-cells that express several different proteins.) The sub-group of central memory T-cells is commonly found in peripheral (circulating) blood, where myeloma cells also find a home (together with bone marrow). This enrichment ‘ could lead to more persistent, and hopefully more effective, treatment …’.

Early results of a cohort of 62 patients who had received higher dose levels of orva-cel can be summarized as follows :

Johnson & Johnson, marketers of Darzalex, are also in the race for a CAR-T for multiple myeloma, with their product JNJ-4528 that has completed Phase I study requirements and has recently fully enrolled the Phase II study participants. Stay tuned!