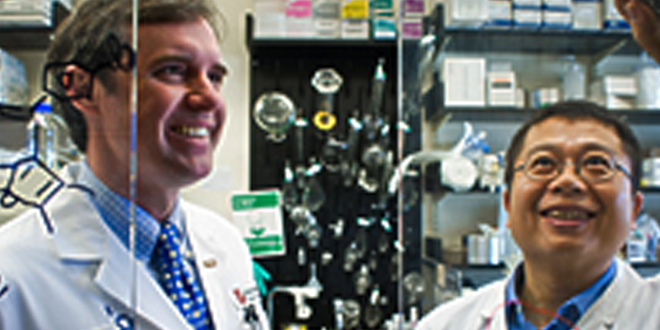 Not satisfied with an "undruggable" target in myeloma. Myeloma expert Dr. Jay Bradner goes after the most common myeloma target - MYC

Something New to Know about Allo (Donor) CAR Ts