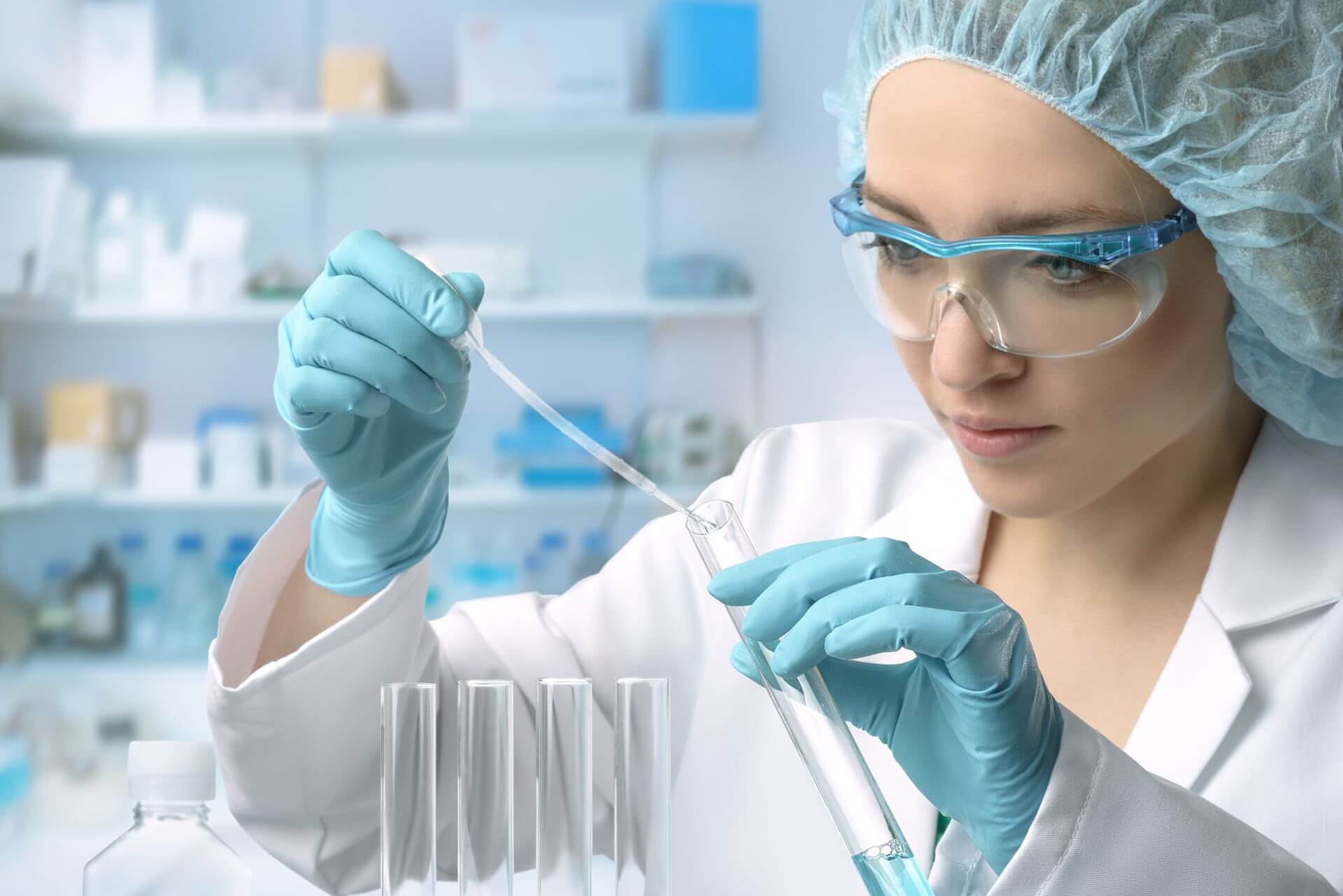 A new pathway to stop myeloma progression is being studied with a new drug, according to a recent report by UK multiple myeloma specialists.

A pathway that helps myeloma cells survive, called nuclear factor (NF)‐κB, is activated in all cases of multiple myeloma. Many companies have tried to target this pathway over the last 30 years with no success due to potential toxicities of the approach. The authors state:

"Therefore, there is a need for a fresh approach to safely block NF‐κB signaling in MM."

The researchers developed a new drug called DT3 that was tested in an early Phase I/2a clinical trial. The drug, called DTP3, goes downstream to stop two players of the NF‐κB pathway from binding together, allowing them to let the myeloma cells die.

The study included three patients who had progressive disease after multiple prior myeloma treatments. All three patients finished their 28-day treatment cycle without complications. There were no reportable side effects of concern. The second patient who was on the highest dose saw their M-protein and light chains decrease and they stayed on the treatment for a total of three 4‐week treatment cycles (3 months) before developing progressive disease.

The other patients may have not responded because they did not have the GADD45b protein present. The researchers propose that testing could be performed to indicate the presence of GADD45b in order to know who may respond to DTP3.