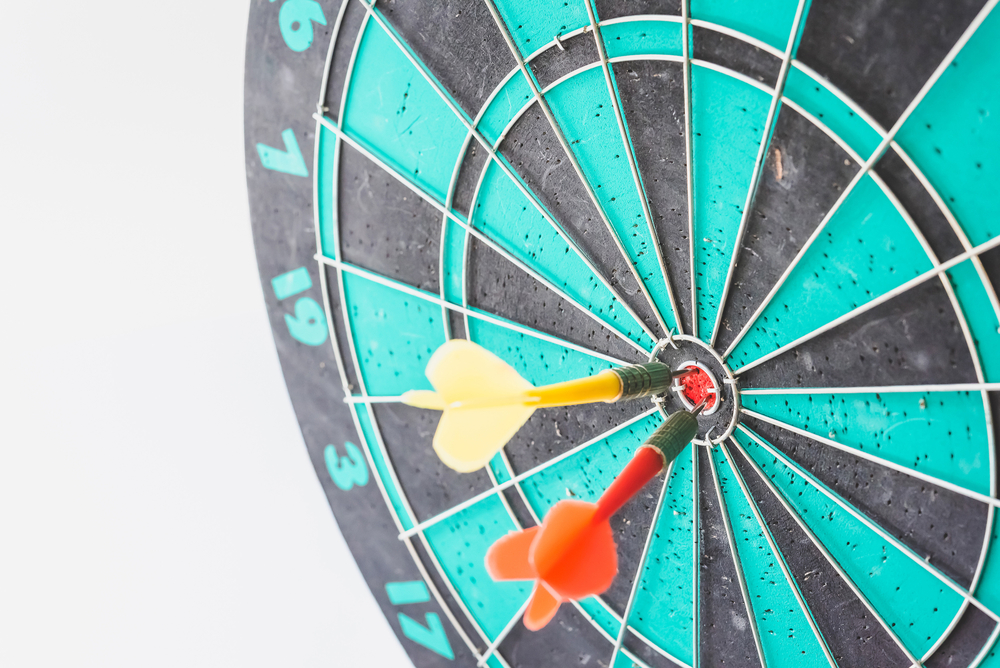 The FDA has approved a new drug application by Glenmark Pharmaceuticals to begin a phase I study on its new drug called GBR 1342 for relapsed or refractory multiple myeloma. The drug is a fully humanized,  bispecific monoclonal antibody (bsAb) that targets two specific proteins at the same time - CD38 on myeloma cells and the CD3 molecule on T cells. It is designed to activate the patient's immune system by redirecting immune cells towards tumor tissue, which may lead to targeted destruction of tumors. It is based on Glenmark's proprietary BEAT® (Bispecific Engagement by Antibodies based on the T cell receptor) technology platform.

"This is an exciting time for Glenmark as our flagship biotechnology platform and antibody science are beginning to become a reality for patients, now that we have a second oncology candidate entering clinical trials," said Kurt Stoeckli, President and Chief Scientific Officer at Glenmark Pharmaceuticals. "While there is still significant development ahead, these steps signify that Glenmark's investment in discovery and development of biologics is rapidly progressing."

The first Phase I study will be conducted in two parts: 1) dose escalation to determine safety and the maximum tolerated dose and 2) an expanded group treated at the maximum tolerated dose to further test safety and drug effectiveness. The proprietary BEAT® technology developed by Glenmark is being used to develop additional bispecific monoclonal antibodies for two other types of cancer treatment beyond multiple myeloma. The BEAT® technology has allowed Glenmark to overcome past production obstacles encountered with bsAbs which positions them for mass production. In the laboratory, BEAT® bsAbs have demonstrated the potential for safer, more controlled and localized activity in comparison to the broader systemic responses seen with many currently approved therapeutic antibodies. Because they are structurally similar to naturally-occurring antibodies, they could last longer and prevent the body from identifying them as a foreign substance.