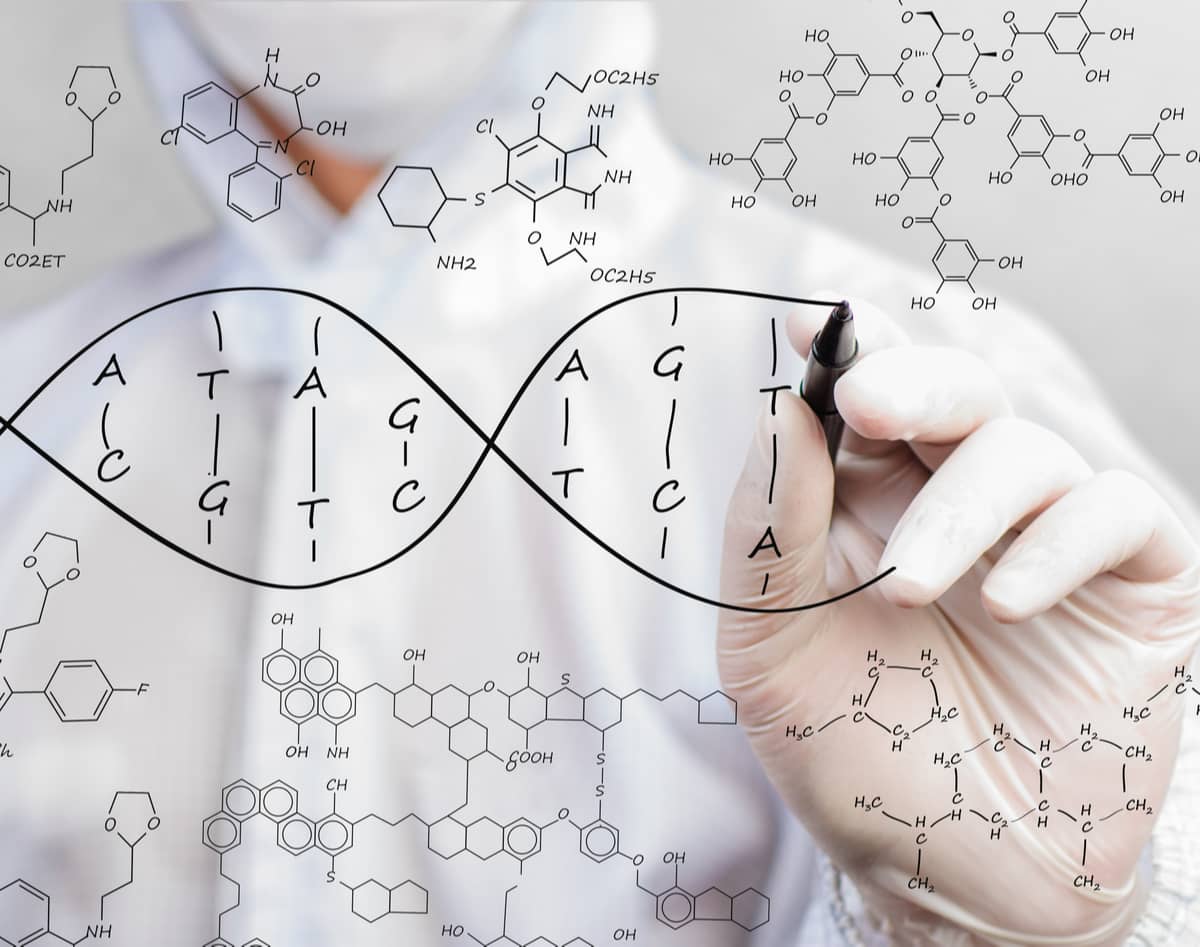 The goal was to map out grouping system using many different types of myeloma factors called "multiomics" (genome, proteome, transcriptome, epigenome, metabolome, microbiome, etc.). Reviewing all angles and all activity of the cells helped the researchers break the groups down into specific subgroups.

The research also helped develop new insights into how primary and secondary genetic alterations happen within each patient's cancer.

Group included hyperdiploid patients - those who have extra copies of chromosomes. In general, their myeloma had more inflammation and leveraged immune evasion pathways. There were four subgroups in Group 1. Patients who were hyperdiploid and had the gain(1q) had shorter progression free survival and overall survival compared to hyperdiploid myeloma and no 1q gain.

Gain of chromosome 15 was found In many patients in this group and was associated with better progression free survival and overall survival.

Group 1 had the most potentially actionable genes for targeted therapies. For example, the MET inhibitors onartuzumab and crizotinib were top-ranking options in subgroups 1b (HD/tMYC) and 1c (HD/tMYC/1q+) because of gain of MET (chromosome 7) and its up-regulation.

Subgroup (1d) was characterized by multiple chromosome deletions and was a new group defined by the study.

Group 2 included patients with the 4;14 and 14;16 translocations. In general, their myeloma expanded at faster rates due to affected signaling pathways. There were five subgroups inside of Group 2. The subgroups showed that patients with 4;14 and the 1q gain had worse progression free survival and overall survival compared to 4;14 patients alone. Gain of chromosome 15 improved outcomes for both 4;14 and gain(1q) patients.

A new subgroup was identified for patients that had both a gain(1q) with del(14q).

Group 3 included patients with the 11;14 translocation. In general, their pathways allowed myeloma to continually replicate while evading growth suppression. There were three subgroups in Group 3 and all groups had higher levels of MDM2, which regulates TP53, the master cell regulator and factor in the development of del17p. This group was also more likely to have Waldenström macroglobulinemia and amyloidosis.

Missing two copies of TP53 was found in subgroup 3b and had much worse prognosis, but was only found in 3.3% of the patients.

In subgroup 3a, FLT3 was overexpressed. FLT3 is a targetable mutation (with FLT3 inhibitors used for acute myeloid leukemia), so this may represent a potential treatment for these patients. This is just one example of how treatment could be personalized.

One of the most significant findings of the study was that the gain of 1q is significant and is found in about 40% of myeloma cases (and other types of cancer). Patients who had precursor conditions of MGUS and smoldering myeloma who had the gain(1q) had a higher risk of progression to myeloma (median time 2 years). the gain(1q) groups had the shortest median time to relapse and death compared to the other groups. The subgroup of patients having the poorest outcome had both the gain(1q) and the t(4;14).

The deep research confirmed that there are many types of multiple myeloma that could be targeted with a variety of treatments. One size does not fit all in multiple myeloma. By understanding the biology of each subgroup, patients could be grouped into different risk groups with potential greater personalized treatments.

“These studies are fundamental to advance our understanding of MM pathology and pave the way for future research into drug repurposing approaches aimed at novel therapies tailored to specific patient subgroups,” concluded the researchers.