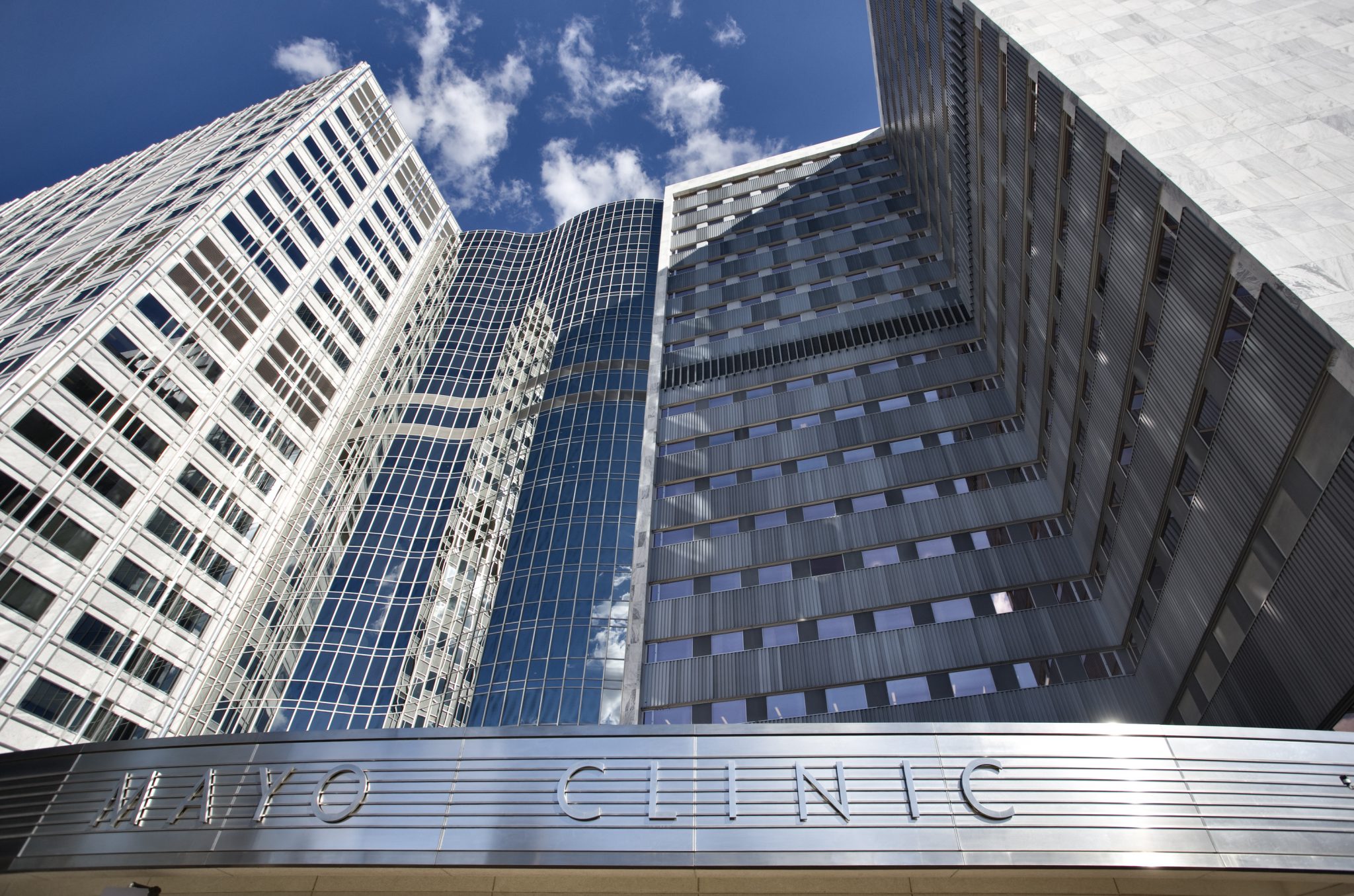 Myeloma cells can be insidious and survive not only because they over-proliferate but because they don't die when they should.

The process of cancer cell death (also called apoptosis) is regulated by certain pathways. Cellular inhibitors that evade this normal process are amplified in some cancers and may be potential targets for new therapies. The cellular inhibitors of apoptosis family 1 and 2 (cIAP) are a potential target according to Mayo Clinic researchers. Findings recently published in Nature Medicine show that an experimental drug LCL161 can kill myeloma cells.

In their studies they found robust anti-myeloma activity of LCL161 in a mouse model and in relapsed/refractory myeloma patients where they also added cyclophosphamide which led to a median progression-free survival of 10 months. The effect wasn't seen because the treatment directly killed myeloma cells, but because the LCL161 made them more visible to the immune system, which then killed the myeloma cells.

In the mouse model, their study showed that using LCL161 established long-term anti-tumor protection. Importantly, combination of LCL161 with an immune-checkpoint inhibitor anti-PD1 was curative in all of the treated mice.

Further work will be completed in patients with the LCL161 and checkpoint inhibitor combination.