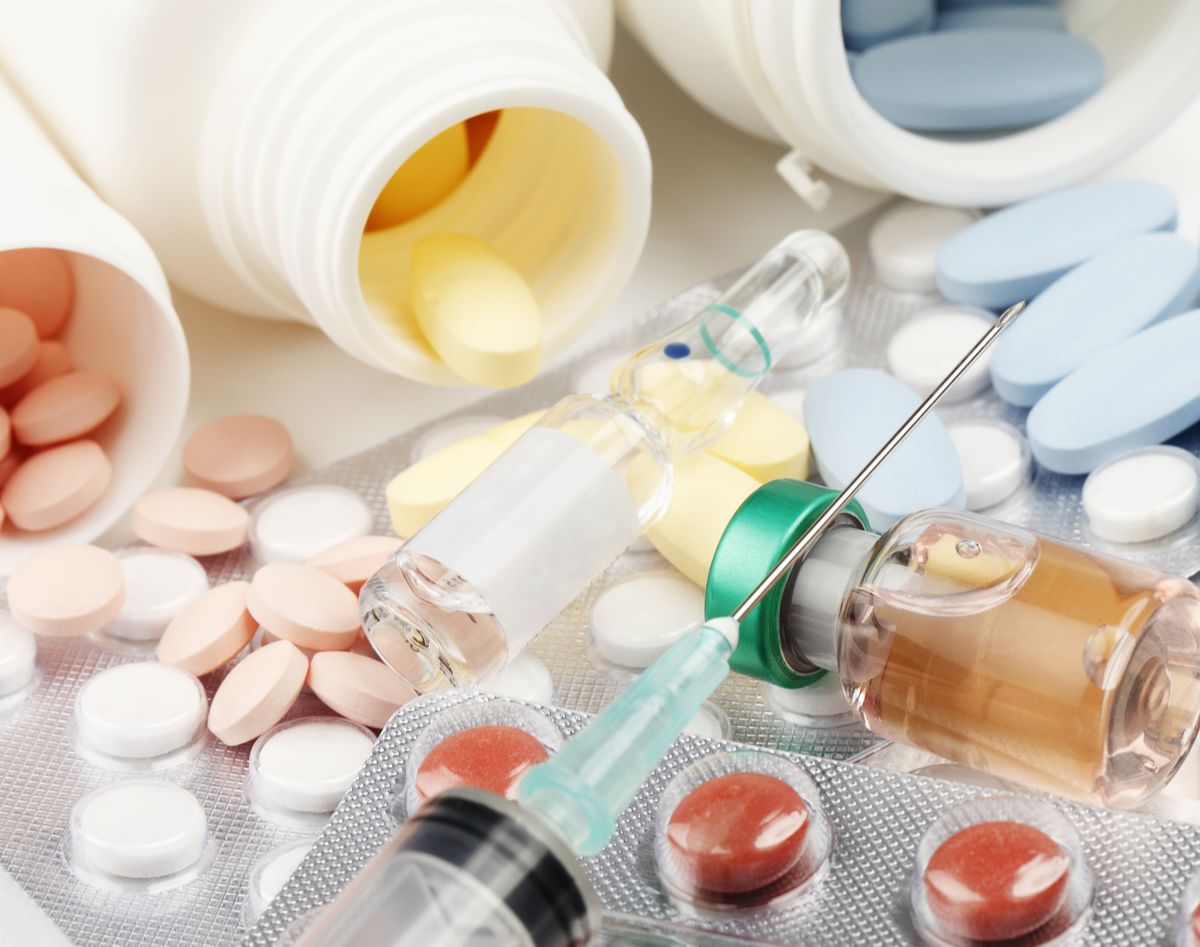 The request was made based on the results of the CANDOR study data, a Phase III study that compared the triplet (carfilzomib/dara/dex) with a doublet (carfilzomib/dex) for patients who had relapsed after 1-3 prior lines of treatment.

The idea of using myeloma therapies in combination without an immunomodulator (lenalidomide or pomalidomide) is a new one. While immunomodulators are considered a “standard” in myeloma combinations, some patients relapse after these drugs and patients are left without effective options. This new combination would provide a powerful alternative for patients in that situation.

In the CANDOR study, 466 relapsed myeloma patients were divided into the KDd arm or the Kd arm.

Patients had a better depth of response as well. Minimal residual disease (MRD) negativity at one year was 10x better with the triplet combination.

The addition of daratumumab made a big difference. We hope to see rapid FDA approval as all of these drugs have already been approved in other myeloma combinations and we look forward to patients having one more option.